The medical industrial park, created last summer on the base of the Kazan Expo site, has been visited by the chairperson of the board of directors of Pharmstandard JSC, Viktor Kharitonin, who is one of the hundred richest people according to Forbes Russia. Immediately after meeting with the residents of the industrial park, he went to a meeting with the president of Tatarstan to discuss further cooperation with the republic. In particular, the possibility of opening a nuclear medicine centre in Kazan and organising high-tech care for patients with cancer is being discussed. Read the details in the material of Realnoe Vremya.

In the medical industrial park, Viktor Kharitonin was accompanied by Rustem Magdeev, the chairperson of the board of directors of PharmMedPolis RT LLC, and Albert Gayfullin, the head of the company. The area of the complex is being almost empty so far, so the footsteps echo in the long corridors.

“I am sure that in a few years the building will be completely filled with residents," PR manager at PharmMedPolis Sofia Kharkova explained. “If a large enterprise decides to cooperate with us, it will occupy the entire block. But, perhaps, several dozen small organisations will 'settle' in one wing at once. The main reference point will be the demands of residents.”

At present, the company has one block for two enterprises. Only after it is fully filled, it will be possible to 'fill' the second wing.

“In the future, we are planning to launch a large-scale project on the basis of the industrial park — to open a centre for nuclear medicine. We will start the work on the organisation of high-tech care for cancer patients," Rustem Magdeev said.

Production facility will move from the KFU to the industrial park

The representative of the company, Artem Askarov, is sure that the work of residents, currently focused on the production of products to combat coronavirus, will not be stopped after the end of the pandemic:

“For example, now there is an urgent need for protective suits and respirators. Then the volume of production of this product will decrease. The focus will be on something else, for example, shoe covers.

“In the near future, the production of InOut probes should move to the territory of the industrial park," Gayfullin explained. “Before, the medical device was manufactured on the site of Kazan Federal University. By the way, they were also developed there.”

The company is sending the probes to the warehouse — before obtaining the registration certificate. The products are not sold yet, but there are already about 4 million samples.

Same conditions as in the SEZ

According to Gayfullin, in the foreseeable future, the residents of the industrial park will enjoy the benefits of the Innopolis special economic zone. For example, the income tax rate will be only 2% in the first 5 years, 7% in the next 5 years, and 15,5% after 10 years. Also, taxes on transport and property will be reset within 10 years.

After the presentation, Tatarstan President Rustam Minnikhanov met with businesspeople in the park. As the press service of PharmMedPolis RT LLC said, it was decided to localise several plants making medical goods in the medical industrial park.

The decision to create a new industrial park near Kazan’s airport was made last summer. Tatarstan Prime Minister Alexey Pesohsin signed an order to “accept the proposal” of PharmMedPolis RT LLC on the signing of a concessional agreement “on the real estate property” to Cluster B of Kazan Expo International Exhibition Centre for 15 years. The total area totalled 36,500 square metres.

The medical industrial park officially opened on 29 August 2020. Nowadays exhibition halls are renovated, and manufacturers of medical goods and equipment are invited to the project. All four parts Cluster B consists of is scheduled to be rented by late 2023. Initiators of the projects hope to get a total of no less than 8 billion rubles of investments from specialised residents by 2025. It is also planned to create over 200 new jobs.

Now Russian-Japanese Evotech-Mirai Genomics (EMG) company making mobile labs to quickly diagnose coronavirus is operating in the industrial park. Thanks to the mini-lab, 24-48 patients can do a test in an hour and obtain the result of the test in another hour. Last March, the device was approved by Russia’s health care watchdog. EMG occupies two modules on a total area of 2,000 square metres.

Another resident — China’s MinFound Medical Systems — specialises in the development, production, sale and service of modern medical systems of imaging: CT, PET/CT, PET/MRI and so on. The company intends to localise the production of computer and positron emission tomography scanners in the cluster of PharmMedPolis. The company is expected to accommodate in the Kazan industrial park in the fourth quarter of 2021.

Ksinks JSC from Kazan is an independent laboratory for tests and toxicological research. The enterprise is going to settle on the territory of the industrial park in the second quarter this year. 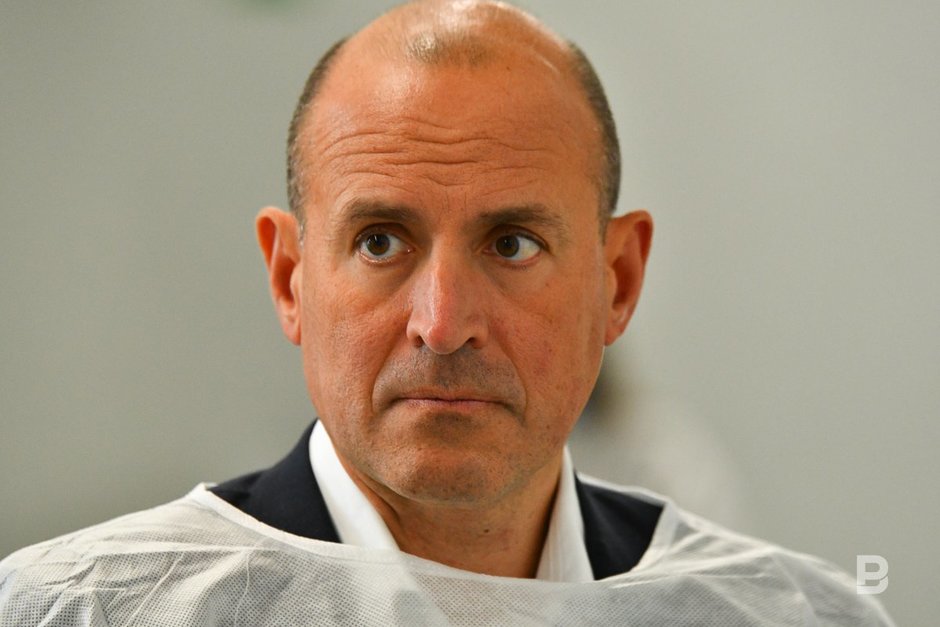 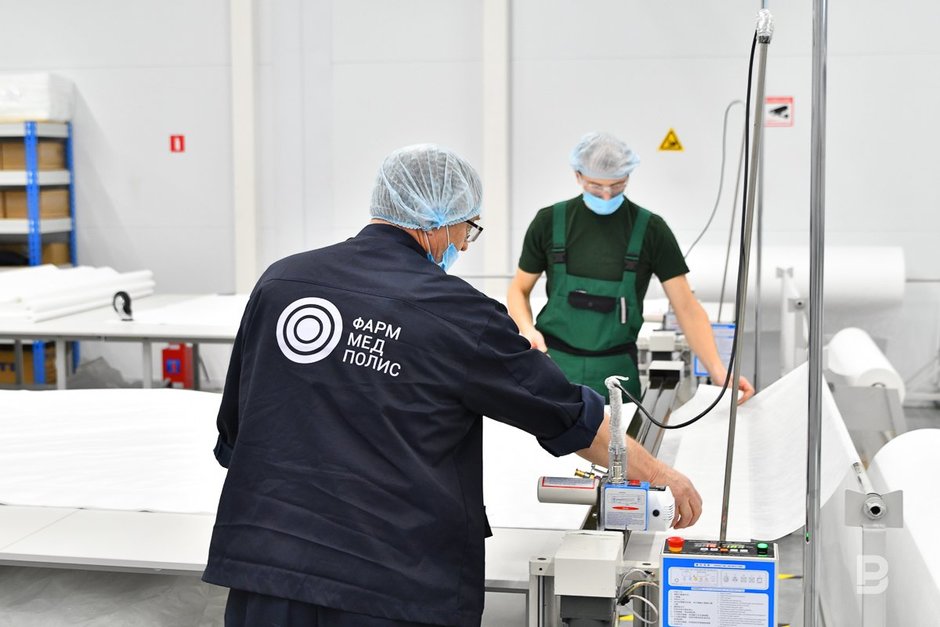