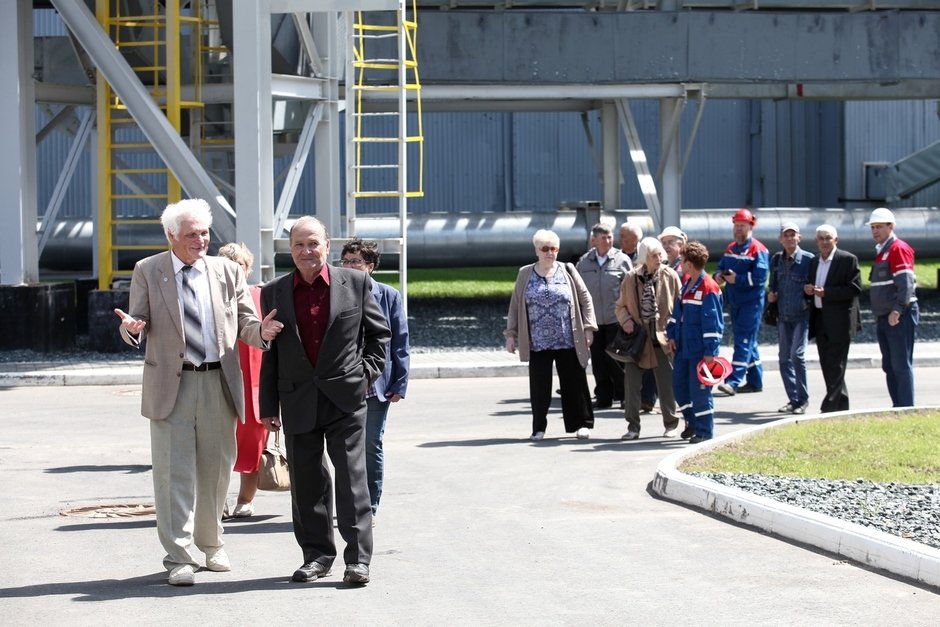 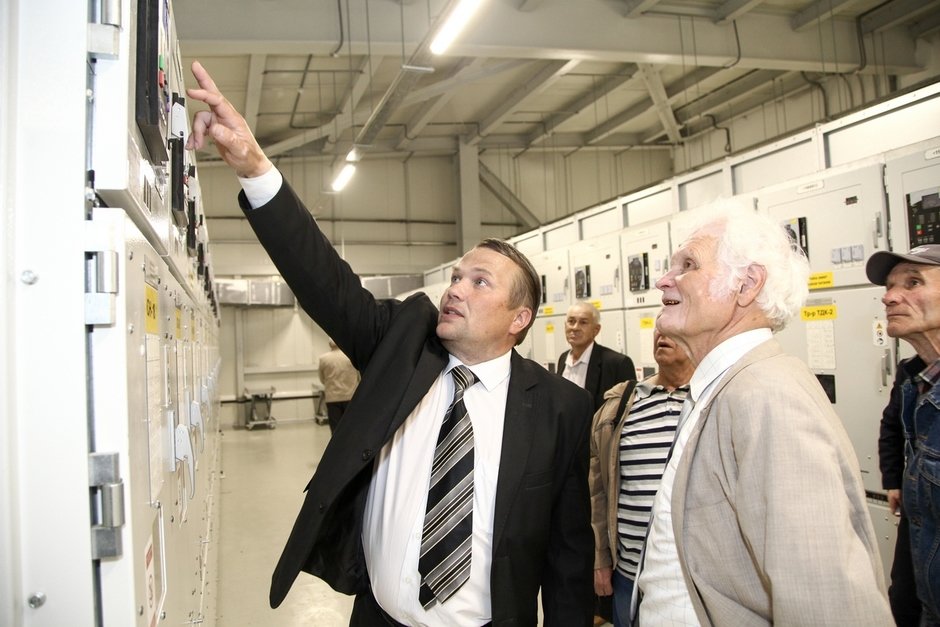 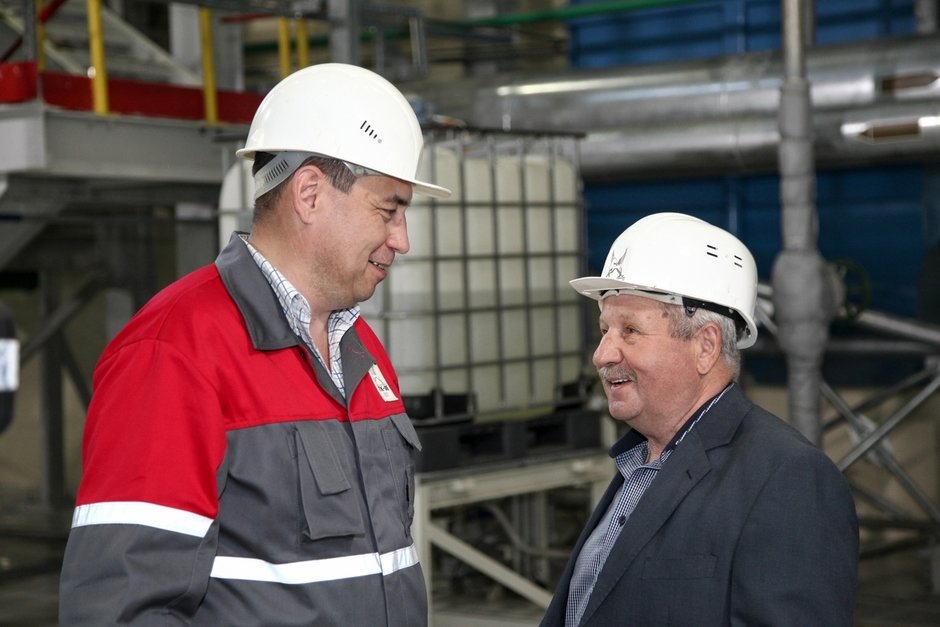 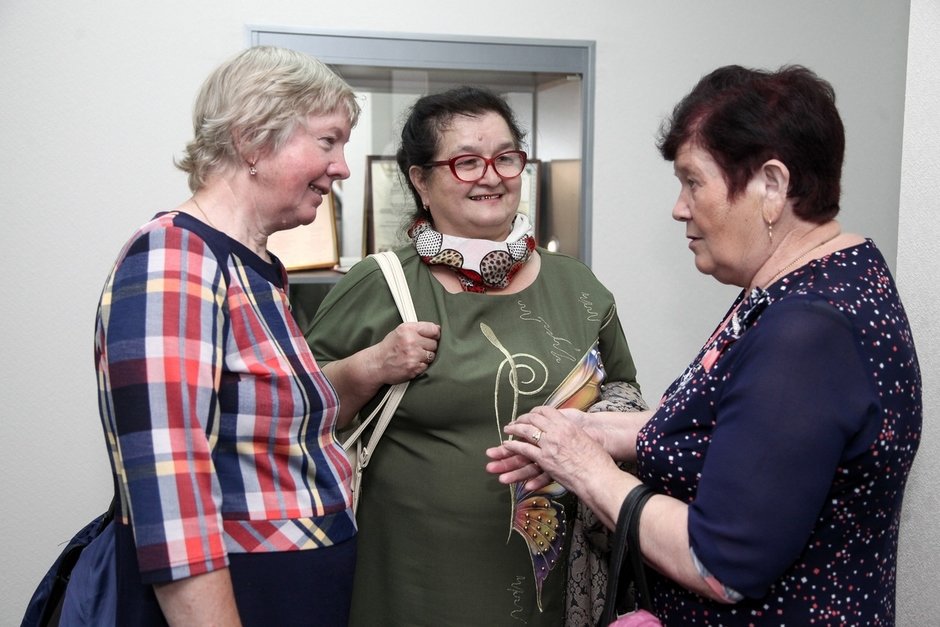 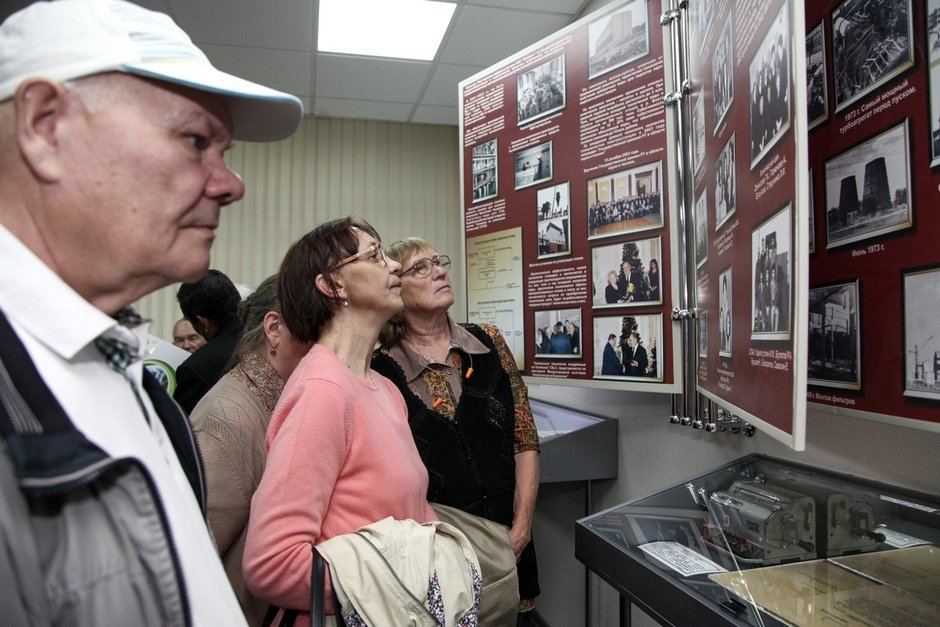 Veteran energy workers who dedicated decades of their life and work visited the Kazan CHPP-3 on the threshold of the 50th jubilee of the branch of TGC-16 PJSC. The guests were shown shops, demonstrated a new most powerful energy unit in Russia, which was put into operation last year. The former KCHPP-3 workers also visited the museum dedicated to the enterprise's history.

After the excursion, Director of the Kazan CHPP-3 Dmitry Demidov met with the guests. He told about the company's ambitious plans and the projects the station had already fulfilled and noted the succession of generations in the achieved results.

The event ended with awarding memorable gifts, festive lunch accompanied by a concert prepared by employees of the Kazan CHPP-3.