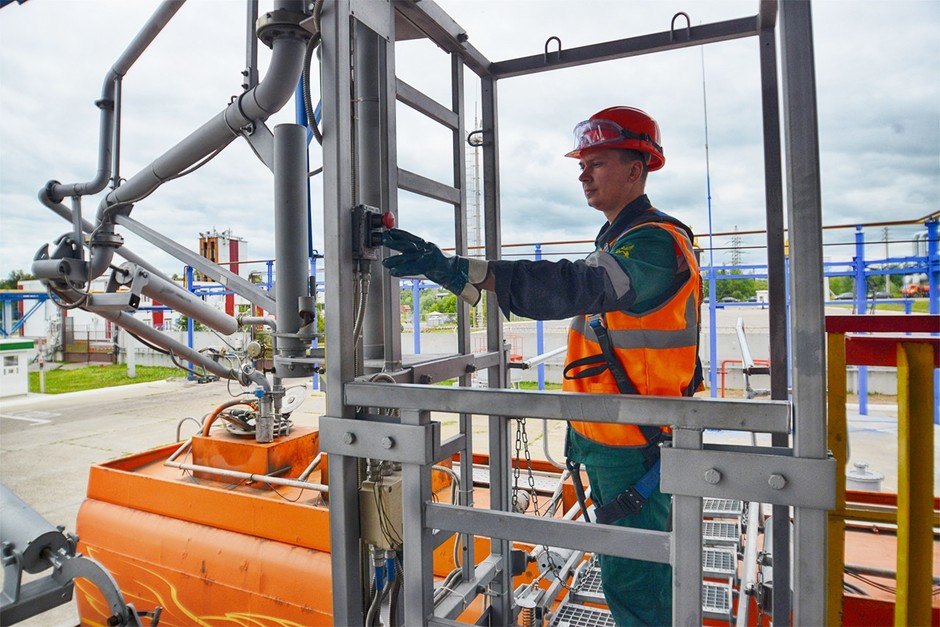 In July, the reconstruction starts at the fluid catalytic cracking unit of the first production of the gasoline plant. Its aim is to provide the possibility of processing of a new kind of raw materials, which will be supplied to the unit from the new Heavy Residue Conversion Complex (the HRCC), the construction of which is being conducted by TAIF-NK.

As it is known, the products of the HRCC will be of high quality with low sulphur content, thereby improving the production of gasoline and diesel fuel of the environmental standard Euro-5 at the gasoline plant. Besides, the volume of marketable gasoline production will also increase.

The gasoline plant consists of two production units: the purpose of the first one, where the base is the fluid catalytic cracking unit - the production of base gasoline, the production of MTBE and TAME – the high-octane components for commercial gasoline. The unit processes 1 million tonnes of raw materials a year.

As Realnoe Vremya has already written, the production of gasoline of the Euro-5 ecological standard at the Gasoline plant TAIF-NK was launched in November of 2015, long before the official entry into force of the technical regulation of the RF government, which was designated on 1 January, 2016, and then deferred on 1 July, 2016. Today, TAIF-NK has completely shifted to the production and sale of gasoline of high environmental class, the content of sulfur of which in comparison with Euro-4 gasoline is reduced 5 times!

The commercial gasoline is sent to the network of filling stations of the group of companies TAIF in railway tank cars. For that reason, a railway line was laid on the territory of the gasoline plant and a modern loading/unloading trestle, as well as in the boiler trucks. Every day, tens of trucks deliver motor fuel of high environmental standard for the production of TAIF-NK not only to the 44 branded filling stations, operating under the brand name of the company, but also at the petrol stations of Avtodorstroy and Tatnefteprodukt, acquired by TAIF PSC this year.