Russian Deputy Prime Minister Dmitry Kozak has announced the signing of an agreement between the oil companies and the government to stabilize the price of motor fuels. The new moratorium has been extended until July. They also discussed is the issue of increasing budget compensation to oil companies and the gradual abandonment of the regulation of retail fuel prices. But experts strongly doubt the latter. How these decisions will affect the market and why they threaten new protests of the population — read more in the material of Realnoe Vremya.

Kozak: ''This year we need to get away from manual control''

Speaking about the extension of the agreement with the oil companies to freeze gasoline prices until July, Dmitry Kozak hinted that sooner or later this measure will have to be abandoned:

''Last year we succeeded to keep fuel prices at an acceptable level. But this year we need to get away from manual control. We need to make a self-adjusting mechanism in the near future, taking into account the damper,'' Kozak said.

At the same time, according to the oilmen themselves, they signed not an agreement, but the minutes of the meeting with the deputy prime minister as of March 26, where, nevertheless, the parties agreed that they would restrain fuel prices. In the document, there is a point in which the fuel companies promise to follow last year's agreement with the ministry of energy and the FAS to stabilize the fuel market from November 1 to March 31, 2019. The document concerned wholesale prices for gasoline AI-92, AI-95 and diesel fuel.

The parties did not agree on the extension of the moratorium immediately, it was difficult to agree on meeting the requirements of all participants at the same time: the ministry of finance, the ministry of energy, FAS and oil companies. They argued about compensation of the fuel companies and the incomes falling out of the budget. Earlier, Russian Prime Minister Dmitry Medvedev proposed to increase budget payments to oil companies, but the ministry of finance estimated that then the losses for the Treasury will amount to 120-190 billion rubles a year, and demanded to compensate them. One of the possible sources, to which the ministry of energy is already inclined: an increase in duties on fuel semi-finished products (medium distillates). In addition, the signed protocol implies that the volume of fuel supplies to the domestic market will no longer be fixed, but it will be approved by a special monitoring commission of energy companies. 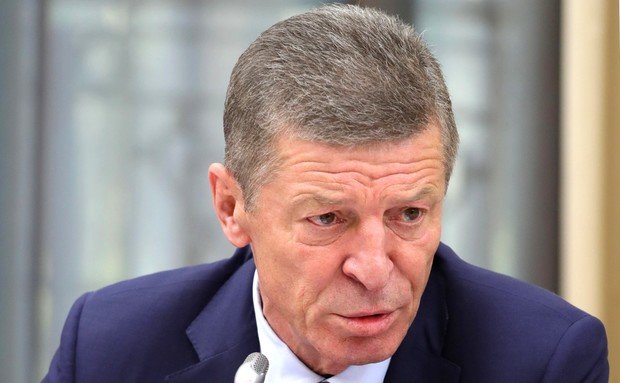 Dmitry Kozak: ''Last year we managed to keep fuel prices at an acceptable level. But this year we need to get away from manual control.'' Photo: kremlin.ru

Tatneft suggests to reset the damper

Meanwhile, Tatneft proposed to adjust the damper mechanism so that it does not lead to losses of oilmen. Such situation arose at the beginning of the year, when the damper, designed to reduce the excise tax on gasoline at an export parity price above domestic prices, became negative.

''This mechanism requires additional adjustment, since the negative damper only aggravated the losses on motor gasoline, the government is discussing options with oil companies. We offered to reset the damper when prices are lower than exports, so that companies do not suffer losses again, this proposal is in the ministry of energy,'' Head of Tatneft explained to journalists.

According to Maganov, the obligation to leave at least 20% of oil products in Russia led to losses of the company: ''For two months of 2019, the amount of losses of Tatneft in terms of fuel supplies to the domestic market is estimated at 660 million rubles.'' It was not possible to fully compensate for the losses — the company received a return in the form of a damper of 560 million rubles.'' 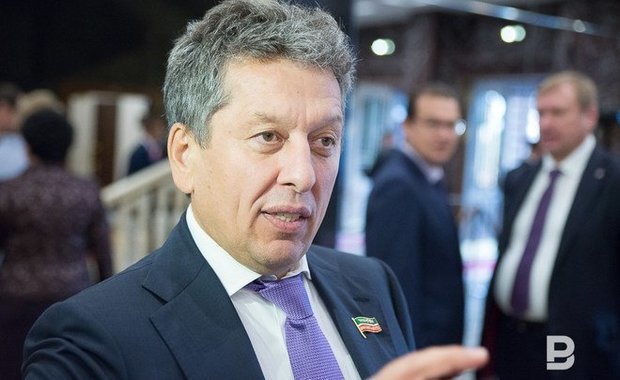 According to Maganov, the obligation to leave at least 20% of oil products in Russia led to losses of the company. Photo: Maksim Platonov

''Either the government reduces appetites, or people tale to the streets''

Experts are skeptical about the extension of the government's agreement with oil companies — as a temporary respite, which will still be followed by serious consequences for the market if the state does not reduce the tax burden on fuel companies.

''This agreement is robbing Peter to pay Paul! Oilmen were promised to compensate for that their share in the price of gasoline and diesel fuel decreases, and the share of state taxes increases after the increase in excise taxes. They were promised the so-called damping mechanism — reverse excise, etc. That is, the money that could belong to us, the taxpayers, but they will go from the budget to the pocket of oil companies,'' said economic analyst and partner of RusEnergy consulting company Mikhail Krutikhin.

The damper mechanism in this case is extremely imperfect, the interlocutor of the publication believes, since there are companies that do not have their own refineries, it will very hard to survive for them in the market. ''This is not a market at all — such regulation. If from one end of the blanket to cut and sew this piece from the other — so only the government can imagine that the blanket will lengthen and will cover the legs,'' Krutikhin described the actions of the authorities to stabilize the market: 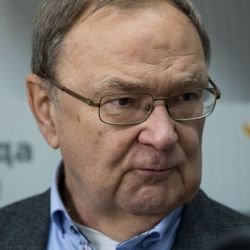 ''This is a very clumsy and unpleasant measure for the Russian budget, which only says that the government is too greedy to renounce its share in the fuel price. Nothing good will come of it.''

Besides, the solution is not suitable for oil companies that do not have exports or refineries: ''This will lead to the ruin of market participants or to an increase in prices, and perhaps, to a shortage of fuel in some regions,'' Krutikhin said. According to him, the main reason why gasoline prices are rising is a large tax burden on oil workers, reducing it is the only way to solve the problem.

''The state should reduce greed and not shift to us, the taxpayers, the burden of maintaining oil companies, but give them the opportunity to work in the market conditions. Either the government reduces the appetites, or people take to the streets — there are no other measures.'' the interlocutor of the edition is convinced.

Krutikhin does not believe in Kozak's statement to switch to normal market relations in the future, so far such promises have not been confirmed in practice.

Deputy Director of ACRA corporate ratings group Vasily Tanurkov believes that in the current conditions this agreement will keep the cost of fuel on the market at the same level, although there were no other options for development without any jumps in oil prices and the ruble exchange rate: 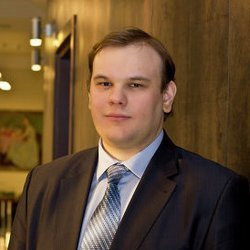 ''Because at the moment the export netback is lower than the cost in the domestic market. In such conditions, there is usually no increase in gasoline prices, they may even decline very slowly, but growth is usually not observed. I think that this measure — the extension of the agreement with the oil companies — is a preventive measure, in case if there is another jump in prices, like it was in the spring of last year, when the ruble was weakening and oil prices were rising at the same time.''

For the same reason, Tanurkov doubts the need to raise budget compensation for oil companies. The expert also noted the large tax burden on fuel companies: ''First, we raised the excise tax, and then we give compensation to mitigate it to some extent. Besides, it's a big tax maneuver. That is, a rather complex interaction of various measures led to what happened last year. Plus, the dynamics in the market, anti-Russian sanctions.''

''As far as I understand, the decision to extend the moratorium is connected with that the government is not 100% sure that the compensation mechanism will work effectively,'' concluded Tanurkov.