Russian carriers spent 41% more on aviation fuels last year compared to 2017. As a result, fuel expenses reached 27% of airlines' total cost structure. Last week, the Russian Association of Air Transport Operators (RAATO) asked the government for support, but its proposals to compensate airlines for increased fuel prices were not accepted by officials.

A sharp increase in aviation fuel prices became the main contributor to the degrading financial performance. The average price of aviation fuel in 2018 grew by 28% compared to the previous year reaching 46,120 rubles per tonne. Simultaneously, Russian air carriers increased their collective fuel consumption by 9,4% compared to 2017. The consumption amounted to 9,3 million tonnes with about 7,5 million tonnes purchased in the domestic market. Overall, carriers' spendings on aviation fuels spiked by 41% compared to 2017 and reached 390,1 billion rubles. Fuel expenses added 5% in the airlines' total cost structure and totalled 27%.

According to a recent report by Russia's largest airline Aeroflot, the company's net profits shrank by more than 10 times to 2,8 billion rubles ($43 million) last year from 28,4 billion rubles in 2017. Nonetheless, the carrier managed to ''successfully mitigate unprecedented pressure on its financial results from high fuel prices and exchange-rate movements'' with strategic cost-saving and optimisation efforts, reads the report. 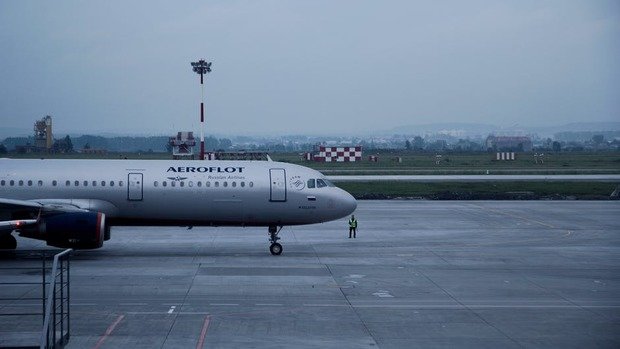 Last week, the RAATO's representatives discussed the statistics and the current market situation with Deputy Prime Ministers Maksim Akimov and Dmitry Kozak. To support the country's carriers, the industry association suggested introducing two state measures. A short-term solution entails allocating a one-off subsidy of 26,18 billion rubles to compensate airlines for the losses associated with the fuel price surge. Besides, the RAATO proposed increasing the fuel excise duty refund rate from the current 2,08% to 3,50% as a long-term solution.

However, the association's proposals were not accepted by the government. The officials suggested creating an inter-agency working group that will include representatives of Russia's Ministry of Finance, Ministry of Transport and Ministry of Economic Development as well as Federal Antimonopoly Service. The group is supposed to conduct an assessment of the Russian airlines' financial results, analyse the factors that affected them and develop solutions to stabilise and improve the carriers' financial standing. The first results will be announced on 20 March.