Oversupply is the most considerable risk for the oil and gas industry in 2019. This year's scenario will mostly depend on cooperation between OPEC and Russia, whose current agreement expires in June. Meanwhile, according to Russia's minister of energy, the country's budget has so far received extra $120 billion thanks to the previous cooperation deal.

Oil and natural gas prices will be volatile but also range-bound in 2019, says Hellenic Shipping News Worldwide citing Moody's Investors Service's annual report. At the moment, concerns about oversupply are relatively low due to a recent announcement that OPEC and Russia will cut their output, but the uncertainty may come back if the countries stop their cooperation in June or do not maintain production discipline.

''Market expectations for continued strong oil demand growth remain in place, despite concerns about slowing demand growth as a result of weaker economic growth, the impact of tariffs and a strong US dollar,'' said Moody's Managing Director for Oil & Gas Steve Wood. According to Wood, record Saudi and Russian production levels have heightened supply volatility, so market players will monitor whether OPEC and Russia maintain production discipline and renew agreements to limit output.

Despite improved capital efficiency and higher commodity prices, the agency expects that investors in exploration and production companies will continue to wait for better returns in 2019, as infrastructure constraints have lifted transportation costs. The oilfield services sector is likely to see earnings increase by 10-15% from the current low levels, but most of the recovery will occur only later in the year. At the same time, refiners' margins, which are already strong, will further expand in the second half of 2019. 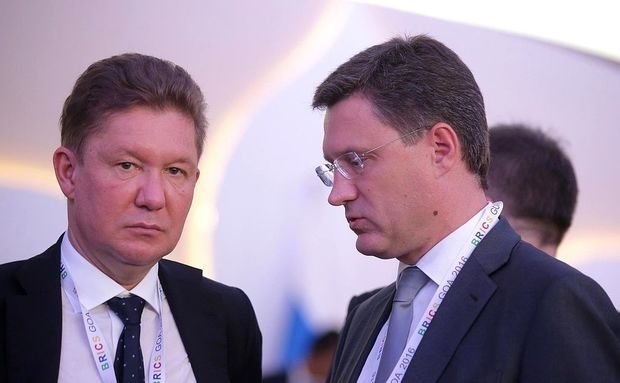 Earlier, Minister of Energy of Russia Aleksandr Novak said that he couldn't make a specific forecast about how long the latest OPEC+ deal would last, as the partners would continue to assess the situation in the oil market. He pointed out that it was ''important to understand that cooperation will continue, one way or another''.

According to the lowest end of estimates, Russia has additionally earned $120 billion over the two years in which the previous deal has been in force, said the minister assessing the results of the cooperation and the impact it had on Russia's economy as a whole.

This month, Russia is expected to start reducing its crude output as part of the new OPEC-non-OPEC deal. According to Novak, the cuts may amount to 50,000-60,000 bpd in January. Overall, the country pledged to reduce its oil production by 230,000 bpd, but the partners have agreed that production won't be cut immediately due to technological and geological characteristics of Russia's oil industry.