It can replace the Unified State Exam system

Although Russian authorities are yet to adopt a blockchain and crypto regulatory framework, many private and state companies are already considering blockchain-based solutions. Now such a project may evolve in the education sphere and potentially replace the existing graduation exam system.

Russia is considering a blockchain education solution as a replacement for the nation's controversial system of secondary school graduation exams, claims Bitsonline. The idea was proposed by Deputy Head of the State Duma's Committee on Education and Science Boris Chernyshov. In a letter addressed to Minister of Education Olga Vasilyeva, Chernyshov proposed a system for early assessment of children's talents based on blockchain technology.

''We are suggesting a new system for evaluating students' knowledge and capabilities, which would replace the existing one,'' says the official in his letter. He points out that people often accuse the existing assessment system of focusing more on theory than practice and failing to help determine students' actual capabilities. The replacement solution is meant to be focused on entering performance indicators for every student from their early years and later analysing the data. Using blockchain will help provide security and fraud protection. 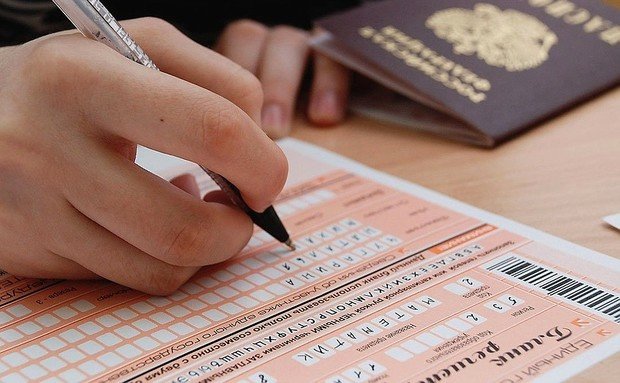 Russia's graduation exam system, known locally as the Unified State Exam (USE), was first introduced in 2001. Since 2009, it has been the only form of graduation examination in schools and the main form of preliminary examination in universities. However, the USE has been repeatedly criticised for failing to show students' actual capabilities and knowledge. Besides, numerous instances of falsifying the exams' results have been reported in the past years. Replacing the existing system with a blockchain solution could substantially increase the transparency, efficiency and reliability of the graduation exam process, considers Bitsonline.

If approved, the initiative may become the first state-sponsored blockchain project in the education sphere. Russia's crypto legislation is yet to be adopted, but the country's officials and businesspeople show growing interest in the possible application of the modern technology. Blockchain solutions have been recently discussed or explored in several sectors of the Russian economy. Last week, CEO of Sberbank Herman Gref forecasted that blockchain adoption would happen on an industrial scale in one to two years. ''The hype around the technology is now over, and the technology is entering the stage of industrial development,'' he told journalists, adding that global markets were ''not yet ready'' for large-scale commercial adoption of blockchain given the ''immaturity of the technology''.