The 2 nd Rudnik International Debut Documentary Film Festival will be in the island-city of Sviyazhsk on 30 July. Its prize money is just €1,300, but fifty young cinematographers have submitted their applications. Realnoe Vremya tells what can be seen and heard at Rudnik.

This year's Rudnik is twelve films shot by debutant directors. The jury members will have to choose the best films of the young directors from around the world in three nominations – Grand Prix, Best Full-Length Film and Best Short-Length Film. The winners will divide the festival's prize money among each other – €1,300.

About fifty directors from many countries of the world have submitted their applications to take part in the festival. But only 12 films could be in the top, they can be seen on the festival days in Sviyazhsk, and the directors can be asked questions after it.

The prize money isn't much. Obviously, the debutants are attracted not by the award itself but a chance to talk with maestros of documentaries and learn something. 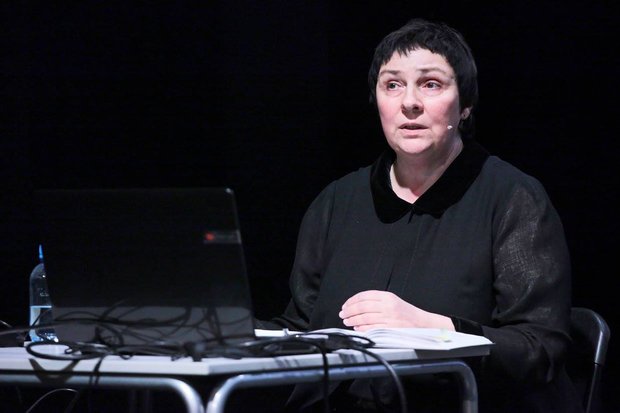 You won't learn without winning

The jury is impressive. For instance, Svetlana Adonyeva is a philologist and anthropologist, professor of Saint Petersburg University, teacher of Construction of Reality course in Marina Razbeshkina and Mikhail Ugarov's Documentary School. She is the author of such books as People's Spirit and Other Spirits, Males. FirstPerson. Singularity, Tradition. Transgression. Compromise: Worlds of a Russian Countryside Woman.

Another jury member is Guido Henderickx – a Dutch director, author of four full-length films and two mini-series, winner of Russian and foreign festivals including Message to Man and the International Film Festival on Human Rights in Genève.

Guido Henderickx's masterclass on 2 August at 13.00 at Rudnik will be accompanied by his film Stranger in Paradise, which was awarded by the European Film Academy, International Festival in Amsterdam and was nominated at more than 60 festivals all over the world. Art director and ideological inspirer of Rudnik Marina Razbezhkina is our compatriot, of course, she doesn't need to be introduced. But we will still remind she is the director of the Documentary Film and Theatre School, graduated from the Faculty of Philology of Kazan State University, created the school together with Mikhail Ugarov in 2008, in which documentary is studied together with full-length feature films. She is a laureate of Lavr award in Russia, member of the Film Union, Guild of Non-Fiction Film and Television, Nika Russian Academy of Cinematography, European Film Academy.

Evgenia Marchenko, a director and operator of several documentaries, is the programme director of the festival. She was born in 1989 in Leningrad. In 2013, she graduated from Saint Petersburg State Culture and Arts University, Aleksandr Kiselyov's workshop. Marchenko is a participant and medallist of Russian and foreign film festivals and has been selecting and supervising contest programmes of Message to Man International Film Festival since 2013.

Rudnik is valuable not only due to new documentaries from all over the world, which a new generation of cinematographers creates, but also a big educational programme. A masterclass of director, art director of Rudnik Marina Razbezhkina 'Why Director Should Sink in Swamp' will open it. In addition, she will present her book about Sviyazhsk on 4 August, those who didn't have the time to visit the presentation in Kazan at the beginning of the month have a chance to hear the author's story about the place the book was created in. 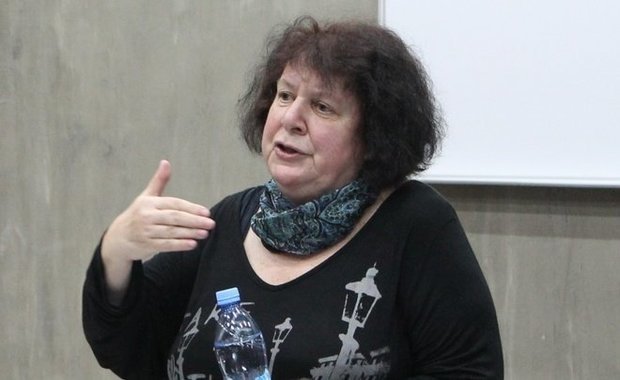 A masterclass of the scriptwriter, teacher of Documentary Animation School at Rudnik Aleksandr Rodionov will be dedicated to 'Verbatim Theatre for Author-Researcher: His Limits and His Possibilities'.

Scriptwriter and director Avdotya Smirnova will give one of the most interesting masterclasses on 3 August, it's called 'From Documentary to Fiction Film'. At the end of the festival, there will be a lecture of anthropologist, cultural expert, jury member at Rudnik Svetlana Adonyeva 'Cultural Plots and Real Scripts: Soubrette, Ingénue and Heroes of Our Time'.

It should be reminded that the admission to all festival films and masterclasses is free.