Our Boys project kicks off: Sychyov and Bilyaletdinov to host training for Tatarstan children

Our Boys car rally began in Kazan on 3 October — it is a new project of the Russian Football Union (RFU) to attract children to football. Former stars of the national team participate in the campaign — Dmitry Sychyov, Ruslan Pimenov, Diniyar Bilyaletdinov and Dmitry Khlestov. The players will go to six Tatarstan cities and offer Football Classes to local children at stadiums within the RFU’s project Football at School. TAIF Group — a regional partner of the new project — became the main assistant of the idea of the RFU. While the famous athletes will be responsible for the media component of the rally. Read in Realnoe Vremya’s report more about how the car rally began.

The new project is now in eight regions, including in Tatarstan

The gloomy day in Kazan didn’t impede the Our Boys car rally devoted to decisive matches of team Russia in qualifiers for the 2022 FIFA WC from starting. The joint project of the RFU and TAIF Group, a regional partner of Football Classes within Football at School project — officially started near Ak Bars Arena.

Tatarstan became one of eight Russian regions where a football class has been introduced in schools since 1 September 2021. This is why the RFU decided to organise a promo tour across the republic with former players of the national team dedicating this event to the team’s upcoming matches in the qualification for the 2022 World Cup.

The famous athletes talked with the press with pleasure, while a bus with colours of the Our Boys campaign was nearby, the heroes of the project toured cities of the republic on this bus. Everybody’s mood was up despite not the most pleasant weather.

Sychyov: “Children are the main motivation. Seeing their smiles, you understand why you do this all”

During the tour, Dmitry Sychyov, Ruslan Pimenov, Diniyar Bilyaletdinov and Dmitry Khlestov will visit six Tatarstan cities and offer Football Classes in each of them. The master classes will take place in Kazan, Naberezhnye Chelny, Nizhnekamsk, Almetyevsk, Bugulma and Chistopol. Back in Kazan, the legend of Russian football will play a match with children with intellectual disabilities. In an exclusive interview with Realnoe Vremya, Lokomotiv and team Russia’s former player Dmitry Sychyov shared his thoughts about the mission of the project:

“Children are my main motivation, of course, children who probably have a grim fate. And our message and mission are to give them a chance to smile. When you see children smiling and getting pleasure, it becomes clear why you do this. This is why I didn’t have any doubts,” Sychyov said.

The problems of children with disabilities are now given little publicity, the athletes think. And this is their additional motivation to draw attention to this issue:

“Also, we travel to give all this publicity and draw attention to this issue because this isn’t the first city we will go to. We have already been in Lipetsk, Nizhny Novgorod, Moscow, Petersburg. Yes, it will be tough to do this in every city because the organisation is a bit complicated. Of course, it is an important moment because only if this area develops, local regional authorities will keep an eye on it. With our help, we are trying to get through to them,” explained the former forward of Lokomotiv, Spartak and the Russian national team.

The football players will offer the master classes in Naberezhnye Chelny, Nizhnekamsk, Bugulma, Almetyevsk, Chistopol and Kazan. Organisational issues don’t allow hosting the matches with children in every cities of the republic and Russia, but Sychyov sees positive moments here too. When asked if he thought it would be much more important to play with children in other cities than in the capital, Dmitry answered:

“Yes, I agree but I will repeat that doing this is much more difficult from a perspective of organisation. There aren’t big clubs and this is not done in a centralised way. While Kazan is the centre, this is why I hope now the thins will get moving, and regions will understand where their children can be taken and enrolled,” the football player said.

After talking with the press, the famous guests get on the bus and headed to Naberezhnye Chelny, the first stop of the Football at School tour. It is planned to gather about 1,500 children in all the cities: they all will have a chance of training with the former players of team Russia. 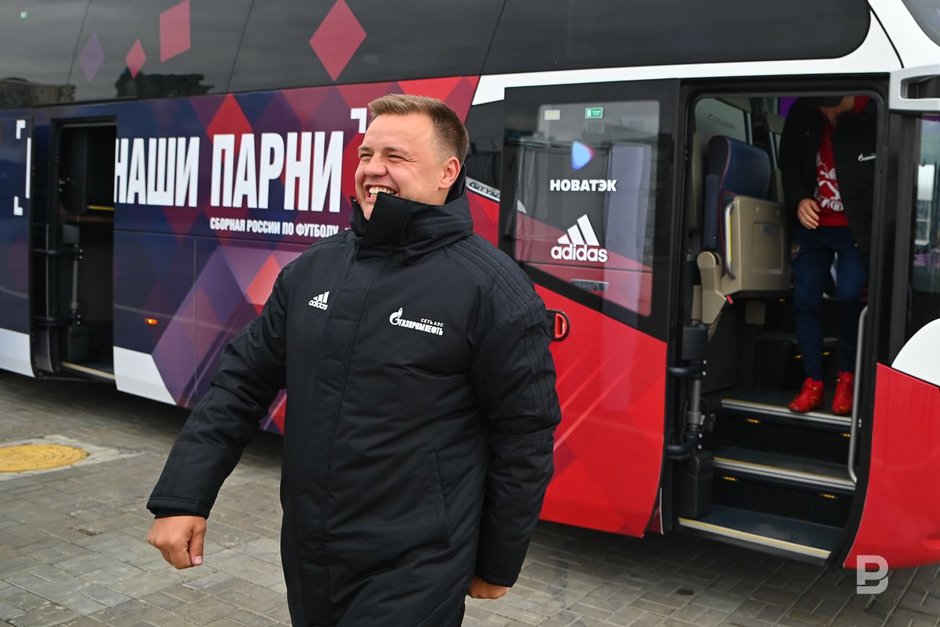 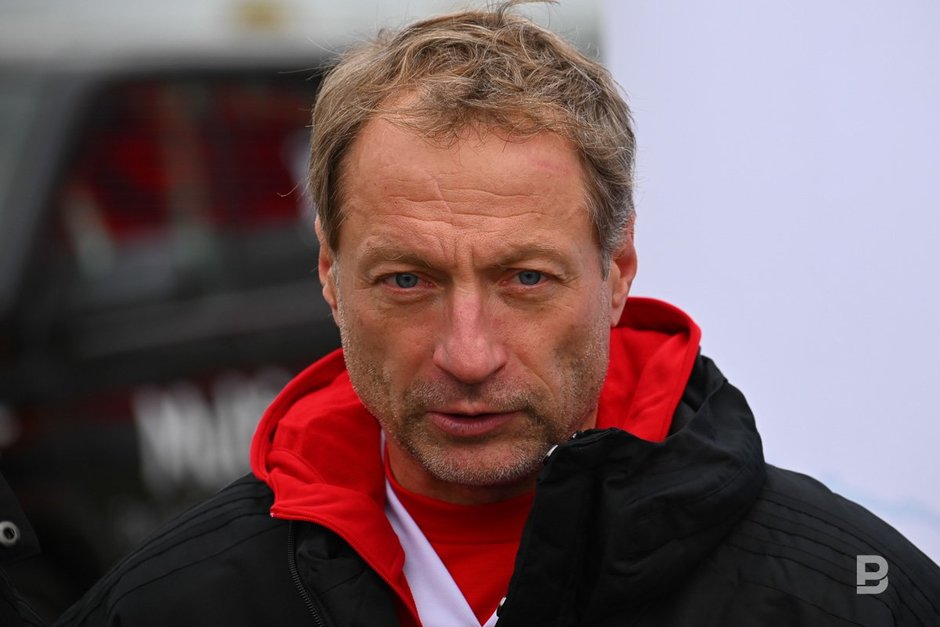 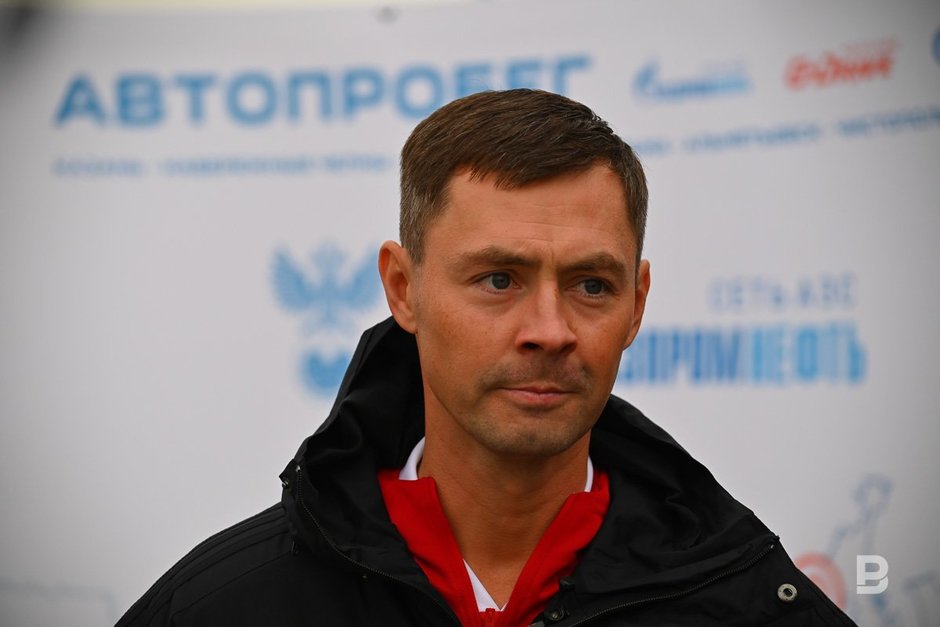 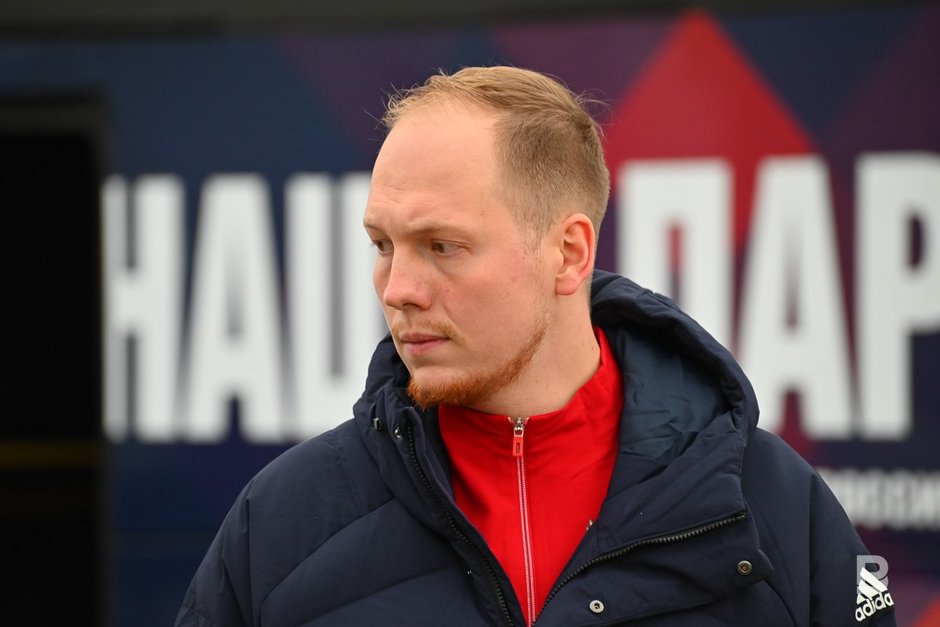