Tatspirtprom is expanding the distribution channels of vodka outside Russia. On 5 December, Director General of the state holding Irek Minnakhmetov and the head of the largest company in Mongolia for the production of alcoholic and non-alcoholic beverages APU, Tseveenzhavyn Erdenebileg, signed a cooperation agreement in Kazan. Tatspirtprom will deploy the bottling of Tundra vodka at the partner's facilities, and APU itself will be engaged in its distribution on the territory of Mongolia and neighbouring countries. Director of the Centre for Research of Federal and Regional Alcohol Markets (CIFRRA) Vadim Drobiz believes that the Tatarstan manufacturer claims to receive federal subsidies for the development of exports, although, as Realnoe Vremya found out, Minnakhmetov himself does not consider bottling abroad as an export.

Tatspirtprom continues its foreign expansion, penetrating new markets of neighbouring countries through the conclusion of contracts for bottling of its products with major distributors and producers of alcohol. The second agreement on the contract bottling of vodka was signed on 5 December with the national beverage producer of Mongolia APU (at the same time, it remains a major distributor of alcohol in the country's market). Prior to that, Tatspirtprom has tried this technique when entering the alcohol market of Azerbaijan, agreeing on the construction of a plant worth $2 million with the importer Carcoglu Group, but what brands will be bottled there has not been announced.

The Tundra brand is transferred to bottling in Mongolia. Under the terms of the agreement, Tatspirtprom will produce vodka under its license at APU facilities, and APU itself will act as a seller-distributor in the domestic market of the country and abroad.

Tundra in exchange for Сinggis Khan

“Tundra is a fast-growing brand in Russia,” CEO Irek Minnakhmetov told Realnoe Vremya. “At the same time, it belongs to the middle price segment.”

In return, Tatspirtprom will continue to distribute the Mongolian vodka brand Сinggis Khan. It belongs to the class of ultra-premium vodka and by definition cannot be a mass product, its share is small, said Minnakhmetov. According to him, Tatspirtprom became the exclusive distributor of Сinggis Khan in September this year and will remain so for the duration of the cooperation agreement — 3 years. Thus, Mongolian friends have come to conquer the Russian market with Сinggis Khan vodka, and the Tatarstan manufacturer has started to take Tundra there. The head of Tatspirtprom expects to occupy about 20-25% of the Mongolian market.

“Mongolian consumers are well aware of the Russian vodka,” said the president of the company, Mr Batsaykhan. “For the first time I visited Tatspirtprom in October and saw what technology they use, I liked it. The Tundra brand is a very good brand and number one in Russia in terms of sales. This means a lot because Russian consumers love high-quality products, and it means that in Mongolia they will be worthy. I believe that this will be a successful project.”

To conquer a quarter of the market

“With this brand, we are conquering the CIS markets — near and far abroad, so we have decided to bottle liquor on the territory of Mongolia,” explained Minnakhmetov. “We see great potential in it and are going to claim leading positions in our segment. Conquering from 20 to 25% is a real task but we will do it in a year or three, I think time will tell.”

Investments have not yet been calculated because a whole programme of promotion is being prepared. “If we talk in general, it is worth several million dollars,” Minnakhmetov said.

Director of the Centre for Research of Federal and Regional Alcohol Markets (CIFRRA) Vadim Drobiz believes that the Tatarstan manufacturer claims to receive federal subsidies for the development of exports, although Minnakhmetov himself does not consider bottling abroad as an export. 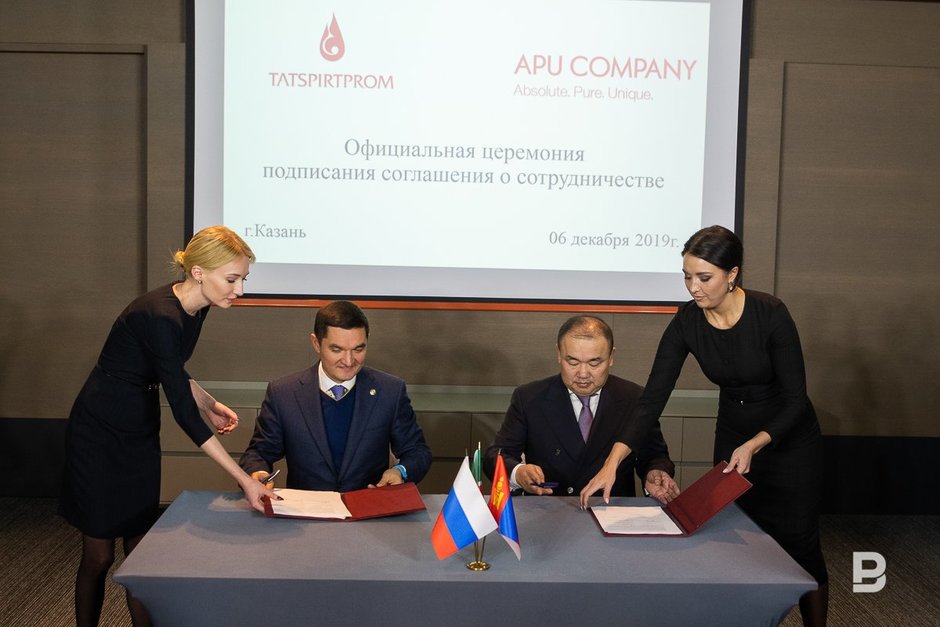 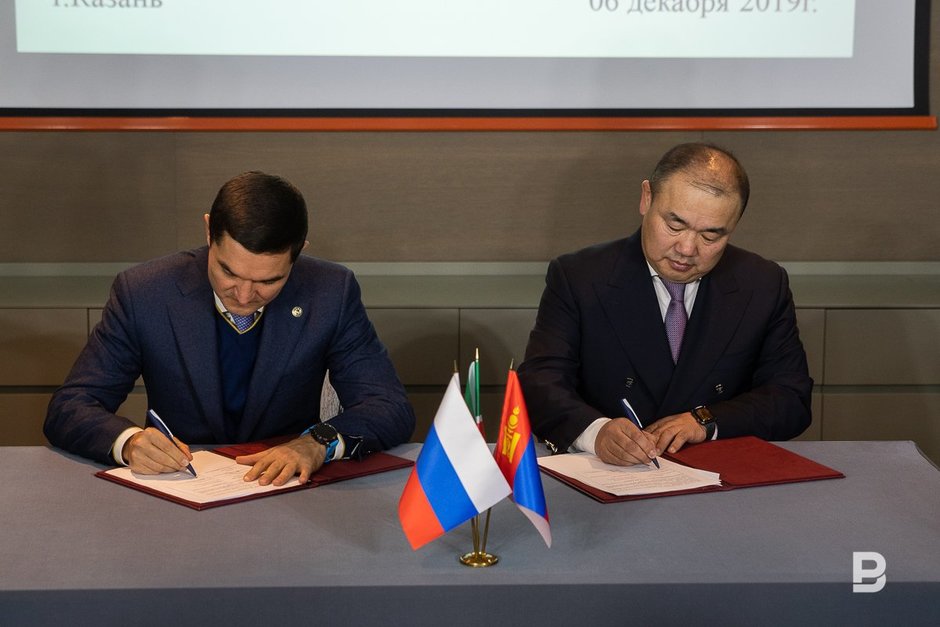