Silver in innovations: Tatarstan surpasses Moscow in the rating of developed IT economies

Tatarstan wins an award at Gaidar Forum, however, few economists believe in the success of the contest

The first day of the anniversary Gaidar forum, or 'Russian Davos', as the media dubbed it, brought an honorary award to Tatarstan — the second place in the top 3 innovative regions of the country. In the development of IT in the economy, the republic for the first time has surpassed Moscow and lost only to St. Petersburg. More details about what achievements have helped Tatarstan and how experts generally assess the development of innovation activity in Russia – read in the material of Realnoe Vremya.

The second most innovative region of Russia

For the first time Tatarstan has been awarded the second place in the top 3 innovative regions of Russia. Usually the republic rounded out the top three permanent leaders, but this time it has surpassed the capital of the country, losing only to the Northern capital (1st place — St. Petersburg, 2nd — Tatarstan, 3rd – Moscow – editor's note).

The rating was launched in 2012 by the Association of Innovative Regions of Russia and the Ministry of Economic Development. Since then, it is compiled annually and, according to the creators, serves as a tool for determining the level of innovative development of the subjects of Russia. The selection is based on four main indicators: research and development, innovation activity, socio-economic conditions and innovative activity of the region. The award ceremony was held in Tatarstan on 15 January at the Gaidar forum.

''Tatarstan for the first time since 2012 has climbed to the second position, ahead of Moscow and behind St. Petersburg. The success of our region contribute to the strengthening of the socio-economic conditions for conducting innovation activity, the activity of organizations engaged in technological innovation as well as increasing the number of scientific research and development,'' Minister of Economy Farid Abdulganiev told Realnoe Vremya after the awarding ceremony. The work in this direction will be continued, he assured. 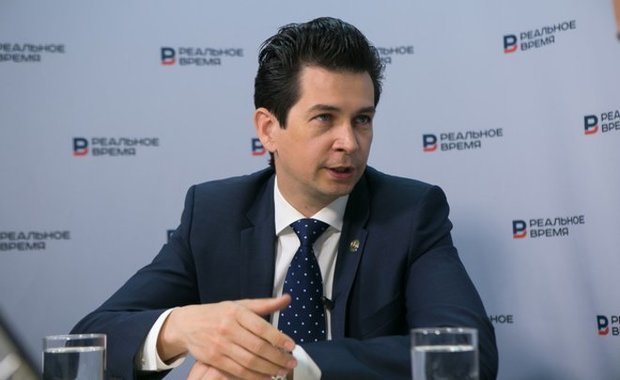 Farid Abdulganiev: ''The success of our region contribute to the strengthening of the socio-economic conditions for conducting innovation activity, the activity of organizations engaged in technological innovation as well as increasing the number of scientific research and development.'' Photo: Roman Khasaev

Strengths and weaknesses of Tatarstan

According to the organizers, the rating reliably reflects all changes in the innovative development of the economies of the subjects, as it is based not on expert assessments, but on quantitative indicators.

In addition to the top three, the group of strong innovators also includes Tomsk Oblast (4th), Moscow Oblast (5th), Novosibirsk Oblast (6th), Kaluga Oblast (7th). The citizens made a breakthrough and jumped three positions up to the 8th position. Our other neighbours in the Volga Federal District, such as Ulyanovsk Oblast (9th), Samara Oblast (10th), Bashkortostan (12th), Mordovia (13th), Perm Krai (18th), Udmurtia (29th) have been attributed to the medium-strong innovators. The ''weak'' group is considered to include six subjects — the Northern regions, the regions of Siberia and the North Caucasus.

In the two basic blocks of the rating ''Research and development'' and ''Socio-economic conditions of innovation'', Tatarstan is the 5th. But by ''Innovative activities of organizations'', the region is the 1st, ahead of Nizhny Novgorod Oblast, St. Petersburg, Tomsk Oblast and Moscow Oblast and Moscow.

''The rating allows us to identify leaders for each component, to show the strengths and weaknesses of the development of each region,'' the Association of Innovative Regions of Russia (AIRR) says.

For example, the strengths of innovative development of Tatarstan included the indicators such as ''share of organizations that carried out technological innovations'', ''number of inventions used per million people'', ''innovative activity of regional authorities'' and others. It is interesting that the insufficient quantity of ''articles published in peer-reviewed journals indexed in the RSCI, per 100 researchers'' probably failed the republic.

''We should compare not places, but average salaries and level of education''

Leading Russian economists though recognize the achievements of Tatarstan in general, but they have different opinions on its success in the ranking of the AIRR and the development of innovative economy in Russia in particular. 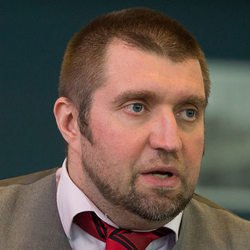 For example, well-known entrepreneur, economist, managing partner of Management Development Group Inc. Dmitry Potapenko is very skeptical in assessing the effectiveness of such studies of regions:

''I would like to understand by what criteria and who compiles such ratings. Because basically, and especially when the regions are awarded, it is built on a pseudo-political theme. In fact, there is no politics, as I always say, any politics is a shit-stained economy. A rating — it is when you have a bourgeois benchmarking, that is, when there is something where they can take money from. Because when we say in our yard there is definitely someone innovative and it is Vaska, who uses elastic from his pants for slingshot, and all the others — a banking gum — is it really a rating? Yes, it is a rating, to be sure. But if we talk about innovation seriously, then, of course, it is not. So, I think that such ratings are designed to spend money on vanity.''

According to the interlocutor of the publication, the basis of any ratings in Russia should be the welfare of an ordinary citizen. 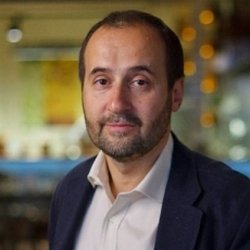 ''Of course, I congratulate Tatarstan on the award, but, frankly speaking, the level of innovation in Russia is very low. And everyone understands how such ratings are built: what and how they develop it is a huge question. From the point of view of economic development, investment in modern technology, it is clear that Tatarstan is ahead of many subjects of Russia. Because there are oil revenues, and the region is not poor, and quite reasonable leadership compared to the overall average level in the country. But it is difficult to determine for sure whether it is the 3rd, 5th or 1st. I think we should compare not places, but average salaries, level of education and what specialists go to work to the region,'' Andrey Movchan says.

As an example, the financier cited his brother Igor Movchan, who came to Tatarstan at the invitation to develop the IT sphere in Sovcombank, ''To me personally it says that there are innovations in Kazan, because experts from Moscow come to work there,'' the economist concluded.