These days Fitch Ratings international agency has changed Tatarstan's long-term default ratings to 'positive' but refused to raise the rating itself higher. Moody's also did the same in early 2018. Realnoe Vremya tells what impedes the 'big four' members from estimating the republic higher.

Leaving Tatarstan's long-term rating at current BBB- level (investment category), Fitch has changed the outlook from 'stable' to 'positive'. The agency's press release explains the so-called country ceiling (this means sub-sovereign rating can't exceed the sovereign one) was the impediment. We should remind Russia's rating was also affirmed at BBB- in February.

Fitch notes that taxes that account for about 83% of revenue are the dominant revenue source for the republic's budget. In turn, personal income tax and corporate income tax remain the two major contributors of taxes. According to the Tatarstan Ministry of Finance, they had 28-31% in the consolidated budget revenue. 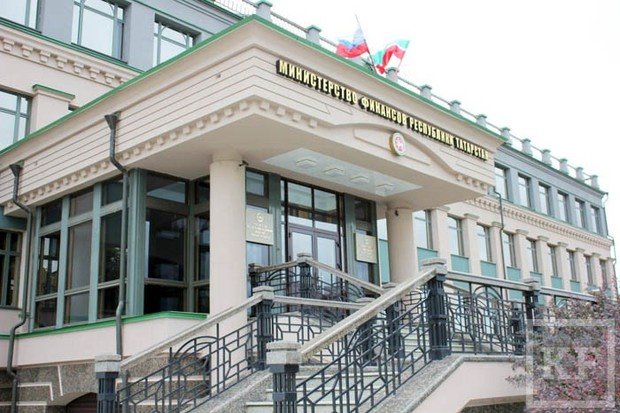 Personal income tax and corporate income tax remain the two major contributors of taxes. According to the Tatarstan Ministry of Finance, they had 28-31% in the consolidated budget revenue. Photo: kazanfirst.ru

Unlike 2016, which the republic ended with a 0,7% surplus of the total volume of revenue, it became possible to end the last year with a 5,4% surplus. The agency excepts a 2-3% surplus to remain in the next years.

Fitch noted Tatarstan's debt didn't change last year – the republic still has budget loans equal to 84,9bn rubles, which remains the only tool in its debt portfolio (but the republic has another 8,4bn rubles of public guarantees). The region's debt servicing costs remain low, as the annual rate on federal loans is just 0,1%. In addition, the agency thinks the reconsideration of the loan repayment schedule is a positive moment.

The next restructuring plan, which the republic and the Russian Ministry of Finance approved last autumn, is meant. According to this plan, the payment of the principal debt is to start only in 2027 and last till 2036 inclusive; before, Tatarstan will pay just interest.

It was allowed to restructure budget loans last year to all Russian regions. But new ones stopped being granted at the same time. The Kremlin and the government's idea is to transfer the regions from budget loans to more expensive market loans. Experts explained then they had to do it because the debt of krais, oblasts and republics to Moscow had reached a critical level after 2012. ''There is a big danger that if the Ministry of Finance continues granting only additional loans, this all will need to be resolved. The solution that was found isn't maybe perfect. But they have to solve the situation,'' RANEPA Regional Reform Research Centre Director Aleksandr Deryugin said to Realnoe Vremya. 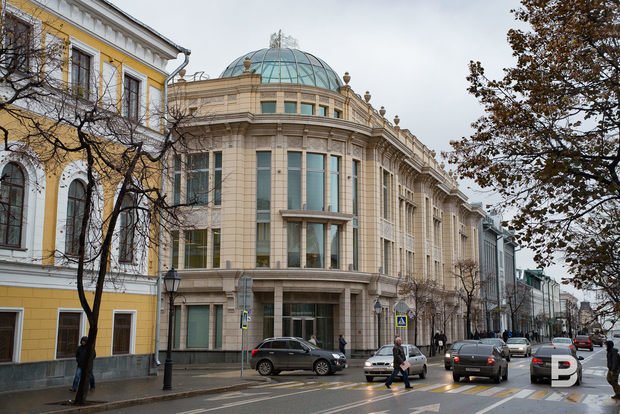 Apart from Tatarstan's debt, Fitch mentioned a debt of public companies or, more precisely, Svyazinvestneftekhim (SINEK). The holding's debts aren't considered in the budget, and the republic isn't responsible for them. However, Tatarstan authorities finance different programmes and receive dividends from the companies included in the holding through SINEK.

In 2017, Svyazinvestneftekhim's debts reached 20,8bn rubles (it's more than 22% of Tatarstan's public debt), the agency notes. The republic has a public guarantee on KAMAZ loan at 16,5 billion Japanese yens, or 8,5 billion rubles, it hasn't paid off. This guarantee is to be paid until 2034. Svyazinvestneftekhim's subsidiary SINEK-Finance placed obligations at 25 billion rubles last July.

Nowadays Tatarstan, apart from Fitch's rating, has ratings given by Moody's and Russia ACRA. Early this year, Moody's upgraded the republic's outlook from 'stable' to 'positive'. However, the rating itself, like in this case, remained the same (Ba2). On 18 May 2018, ACRA also affirmed the republic's same rating of АА+ (high creditability). ''Regional authorities' possibility of direct financial support of companies and financial institutions that are strategically important for the republic's economy'' is the factor restraining from assigning a higher rating.

An analyst of one of the rating agencies (he wished to remain unnamed due to corporate rules) says the republic's better outlook could be quite positive news if not one 'but' – low chances of reconsidering Russia's rating. ''Moody's and Fitch gave a positive outlook several months ago. But this was before the new turn of sanctions,'' he explains. ''It's unlikely somebody will be reconsidering Russia's rating now; this means the regions will also keep having their ratings.''