Construction of #realnoevremya: competitive advantages for the housing market of the future are appearing now

''Construction of #realnoevremya'' online conference dedicated to the technologies that allow developers to increase their competitiveness in the market took place in Kazan on 17 May. The panel discussion ''What to Build to Be Bought'' opened the event where experts discussed how energy efficiency affected the realty market.

Business conference with a hint of scientific seminar

''Now the housing market is reaching such a level when not the price but other criteria become the major factor while choosing a flat: the quality of the adjacent territory, infrastructure, presence of parking bays and, of course, energy efficiency. Purchasing a flat, a person wants to know the price of the bill and how much he will save in further payments,'' moderator of the panel discussion Maksim Polyansky, deputy director of AK BARS Realty on primary realty sales, set the pace of the talk.

A further discussion of the energy efficiency and its influence on market qualities of the flat constantly varied from a scientific conference to a business forum. It made ''Construction of #realnoevremya'' different from many business events. Firstly, the participants of the conference were lucky because the speakers were experts who knew construction technologies and legislation regulating the sector very well. In addition, all speakers were real entrepreneurs who got used to checking their knowledge by economics.

Stanislav Shcheglov, who is responsible for this area in TechnoNICOL Corporation, provided a detailed characteristic of the nearest perspectives of state regulation of energy efficiency of blocks of flats.

''The first stage of the order of the Ministry of Construction No. 1550/order on energy efficiency requirements comes into force on 1 July. This year, all constructed buildings that weren't inspected are to show a 20% increase of energy efficiency on 1 July. In 2023, there is another 20% rise. By 2028, it's 50% in total,'' the expert said.

However, calculations demonstrated that even if the construction is perfect, it's very problematic to achieve a reduction of energy consumption per square metre in accordance with the order No. 1550. Looking for a way out of the situation, Shcheglov analysed three options of the technical fulfilment of requirements: by insulating walls, roofing, jambs; by changing windows; by installing wall recuperators, which allow to return heat to the flat. Each of these options means considerable costs, which raises the price of the dwelling. But if applying all three options step by step and together, it's quite real to reach the indicators required by legislation. Very Shcheglov compared this with the principle of work of equaliser in a sonic device. 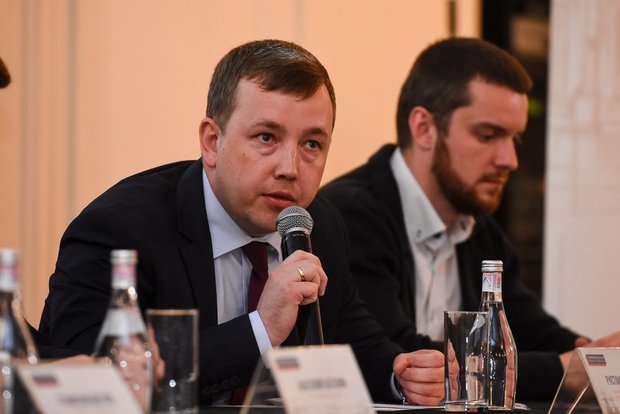 Director of the Housing Construction Development Department of the Ministry of Construction, Housing and Utilities of the Republic of Tatarstan Rustam Mannanov paid attention to existing energy-saving technologies in the republic in construction of blocks of flats in Tatarstan:

''Even a standard dwelling, which is built through an investment programme of the State Housing Fund under the President of the Republic of Tatarstan Non-Commercial Organisation, is given quite a high energy efficiency class. The following technologies are used: assembly of individual heat distribution stations with an automate sensor to regulate temperature, horizontal arrangement of heating systems and installation of temperature regulators on heaters, which allows to regulate temperature in a separate room, assembly of LED lamps in commonly used places with automate movement and sound sensors, a system of remote automate data capture that enables managing companies to read information of counters at a distance. This all is already applied, not to mention such simple things as application of energy efficient construction materials – heat insulating, multi-chamber windows, etc. 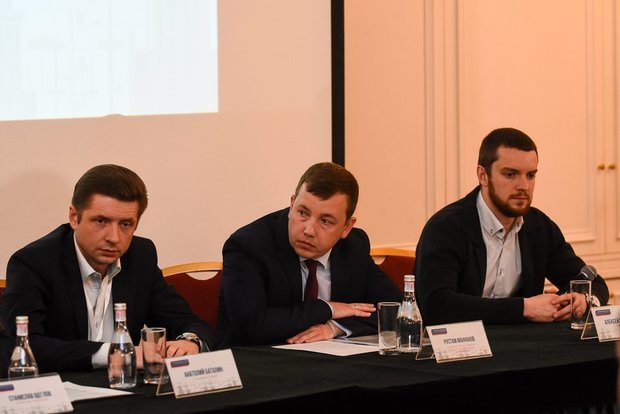 Commercial Director of Sadovoye Koltso Group of Companies Anatoly Batalin urged to consider other factories influencing the choice besides the dwelling's energy efficiency:

We can't say the project will be successful if all energy-saving technologies are used on all walls and ceilings. One should carefully think about the whole complex of construction characteristics and operational characteristics.''

However, all speakers said out society lacked a culture of planning costs of maintenance of the dwelling. People purchase the house of their dream – a flat – and not only see opportunities to economise by means of energy-saving measures. Moreover, they aren't ready to pay for it. The situation is more complicated in individual construction, it's what Director General and co-owner of forumhouse.ru portal about construction and countryside life Aleksey Kuteynikov told:

''When a person doesn't have gas in the country house, and the house uses electricity, the problem of energy efficiency becomes very topical. People pay 20,000 rubles a month for electric heating of their 100-150 square metres. TechnoNICOL Corporation and we actively develop insulated Swedish slab technology for individual construction. It's the foundation that allows to make heating more efficient. There are fewer brick buildings. But frame houses are more popular. And we are talking about not cheap stick and frame houses but more advanced Finnish, Swedish and Canadian frame housing technologies, which have very high energy saving requirements. Now it's quite an expensive pleasure, but our task is to deliver the idea to the individual: the house's price is not only the price of its erection but the price of its maintenance,'' told the expert.

Big houses built in the 90s and early 2000s without any energy-saving standards are a disaster for their owners. Such houses are expensive, and it's complicated to find a purchaser for them. In fact, it's a negative advertisement of what was discussed.

Talking with the participants of the conference, the invited experts mentioned technologies of the future or what people characterise so.

For instance, despite the unusual form, hemispheric or dome houses have excellent energy saving characteristics. And if such options are not acceptable for an ordinary purchaser who got used to the fact that house had four walls, they suit commercial realty well: hotels, etc. There is potential for the creation of such houses on 3D printers.

On the other hand, the experts are sceptical about nanocompounds propagated by many people that save heat while being applied to the building's wall.

''This technology comes from high-temperature technology where the temperature in use is considerably higher than in construction. The radiative component, radiation, is cut off. The loss from radiation isn't big in construction. We protect because the share is still small,'' Stanislav Shcheglov concluded the position of experts.

If in Europe sophisticated energy-saving technologies are promising because there is a basic level. In Russian conditions, one needs to start from scratch.