The Russian Ministry of Foreign Affairs asked the international organisation to cease operations. The office in Kazan closed as early as 2008

The British Council, which was founded as a charity organisation in 1934, could work in Russia for just 26 years. It became known on 17 March that it ceased operations due to the ''unregulated status''. Once Kazan had its office that propagated British culture. Even if it had to close, the Moscow office still held events and invited residents of Tatarstan to participate in programmes. Realnoe Vremya found out how the republic and the country reacted to the news about the closure of the last structure of the British Council already.

A new diplomatic scandal broke out in Russia before the election. The Ministry of Foreign Affairs of the Russian Federation announced that due to the ''unregulated status'' of the British Council in Russia, its activity is halted. The Tatarstan president's aide Natalia Fishman went to London within one of the British Council programmes one month ago.

''I think it's very regrettable because the importance of active cultural links increases when political relations aggravate, not falls. In this respect, everything is very regrettable for me, of course,'' Natalia Fishman commented to Realnoe Vremya on the requirement to stop the work of the British Council.

Subscribers of official communities of the British Council in social networks completely agree with her: ''There was an active dialogue between the countries thanks to you, it's a pity it has been cut off'', ''I treated your work on promotion of the English language with respect'', ''Many thanks, boys and girls, for what you did''. The press service of the British Council in Russia commented on the requirement of the ministry to our newspaper:

''We confirm that nowadays the British Council in Russia was ordered to cease our operations. We're deeply disappointed at such a devel We can now confirm the reports today that the British Council in Russia has been told to cease operations. We are profoundly disappointed at this development. It is our view that when political or diplomatic relations become difficult, cultural relations and educational opportunities are vital to maintain on-going dialogue between people and institutions. We remain committed to the development of long-term people-to-people links with Russia as we do in over 100 other countries,'' says the comment. 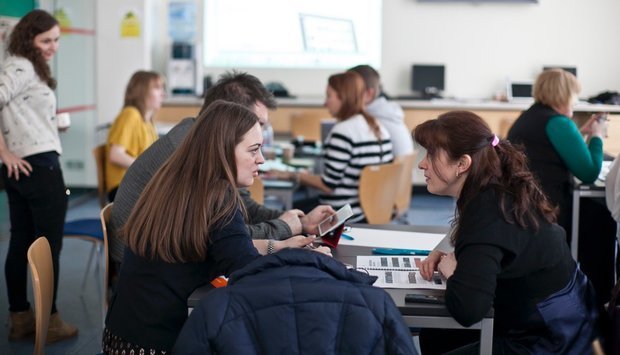 Once the British Council could boast about its offices in many big Russian cities, one of which worked in Kazan. A letter from Ambassador Extraordinary and Plenipotentiary of Great Britain in Russia Anthony Russell Brenton was received in summer 2006. It was said in the document the question on the opening of a representative office of the British Council in Kazan was resolved favourably.

Its offices, as well as the head Moscow office, had a possibility to take student exams and grant them a certificate that proved the foreign language skills. But the Kazan office, as well as many other across Russia, stopped working in 2008. Nevertheless, cultural and educational events organised by the British Council didn't stop.

The Moscow office of the British Council replied their closure of regional offices didn't impede from holding meetings, events. Moreover, it all was managed from Moscow, there weren't any problems there. 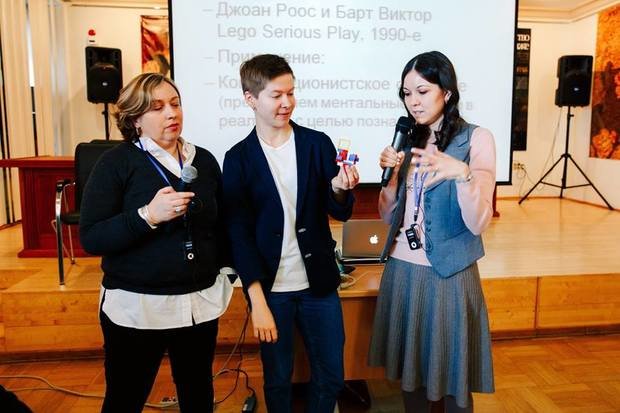 A seminar for managers who work in culture was in Kazan in late February. The listeners were told about peculiar business models for culture institutes. Photo: Aleksandra Sharagina / facebook.com/BritishCouncilRussia

A seminar for managers who work in culture was in Kazan in late February. The listeners were told about peculiar business models for culture institutes. And last summer, the capital of Tatarstan together with another five cities hosted the first British Documentary Film Festival, organised with the aid of the British Council again.

Head of the Regional Politics Development Centre Ilya Graschenkov doesn't cherish illusions about when the British Council is given all its power on the territory of Russia back:

''It's a pity the British Council ceases operations. First of all, it's an organisation linked with cultural relations, art. However, many people think the council is a department of culture of the British consulate or, more precisely, it's an organisation to cover work of special services. I think this is why it closes as a reply of MI6 to the scandal to Salisbury. Unfortunately, spy scandals affect culture projects and art, which is still weakly developed in Russian, unlike Britain. Nevertheless, there is a probability that when the scandal calms down somehow, the British Council will renew its work. But I don't think it will happen earlier than in one or two years,'' thinks Ilya Graschenkov.

''Everything is sad, in general''

The decision to shut down the British Council was officially delivered to Ambassador of Great Britain in Moscow Laurie Bristow. The official page of the Russian Ministry of Foreign Affairs really explains it with ''the provocative actions of the British side and groundless accusations against the Russian Federation with regard to the incident in Salisbury, UK on March 4, 2018.'' Sergei Skripal, who was convicted of treason and moved to Great Britain later, and his daughter Yulia were found unconscious. The incident aggravated relations between the two countries.

One has to see consequences on the spot.

''Now we understand we, fortunately, didn't have any scholarships with the British Council. Their delegation came to us for the first time last year, they told about their work, we planned how we could work together. They have a programme to develop cooperation for teachers, we talked about it. But everything was at the stage of negotiations, there weren't any specific agreements. All the current situation is, of course, sad, in general,'' tells Head of the Department of Foreign Languages in Professional Communication of Kazan National Research Technological University Yulia Ziyatdinova.

Her colleague, Head of the Department of Foreign Languages of Kazan State University of Architecture and Engineering Meri Gulkanyan agreed with her position that teaching foreign language shouldn't suffer: 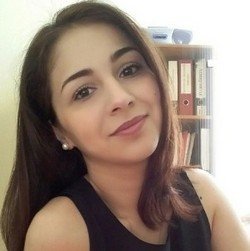 ''We had projects supported by the British government. But we didn't work directly with the British Council. We have a very peculiar sphere, we would unlikely consider such cooperation. In any case, the current situation is very sad. We hope everything will resolve, studying shouldn't suffer,'' Meri Gulkanyan explained.

And she immediately expressed her concern that any cooperation with Great Britain could be frozen, while some students of Kazan State University of Architecture and Engineering were studying in this country.