Timur Nagumanov: ''We can go back to 1937 and push to the wall. Then nobody will break rules''

At the online conference of Realnoe Vremya on 30 October, business ombudsman of Tatarstan Timur Nagumanov told about results of the republic's business climate research and work of remote authorities with these data. He shared how he argued with the director of the Administrative and Technical Inspection Department and also stated an approaching death of offline sales.

The conversation with the business ombudsman started with a discussion of the recent business activity of the republic.

The ombudsman's apparatus did its own research on Tatarstan's business climate by a special method that including OPORA of Russia uses in its calculations. First of all, it evaluates business' mood and only then considers figures. 5,000 entrepreneurs participated in the survey.

As a result, the ombudsman's apparatus came to a conclusion that Tatarstan was in a neutral zone.

''Business is not very positive and well, but it is not bad too. It is good four out of five points,'' the editorial's guest noted. 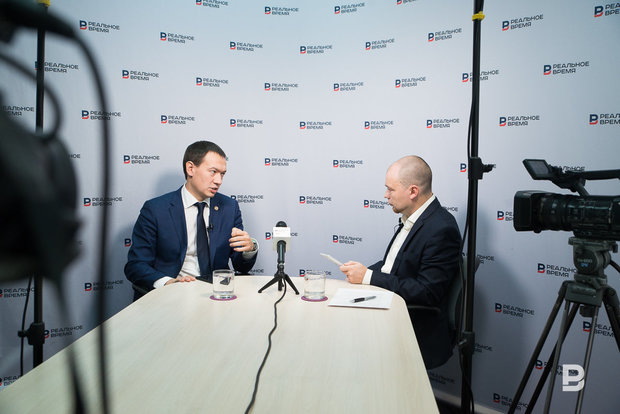 According to Nagumanov, heads of Almetyevsk and Nizhnekamsk Districts were first to be interested in the results of the rating.

''We showed they what entrepreneurs thought of them. Now there is a clear plan [of working with business] for Almetyevsk and Nizhnekamsk. I have an offer – not to doubt and not to learn the method but consider the issue from a perspective of results. In other words, to look what can be done in every specific case.''

For instance, communication of authorities and business will be intensified in Almetyevsk. There will also be given more information about state support. In addition, the leader of the rating Tyulachi District cannot relax:

''Tyulyachi is not a paradise. It is not the place where entrepreneurs are happy from dawn till dusk. They have problems. But these problems are less, and the mood is better,'' Nagumanov noted.

As for the reaction of authorities, Tatarstan President Rustam Minnikhanov charged the Tatarstan Cabinet of Minister with examining the research and using it in the final evaluation of the municipalities' work.

Indirect dispute with the Administrative and Technical Inspection Department

An indirect dispute of the business ombudsman with the Administrative and Technical Inspection Department of Kazan was a separate topic for discussion. At a Monday business meeting on 30 October, head of the department Alfir Shamsutdinov stated that business in the capital of Tatarstan started to be warned five times more often. 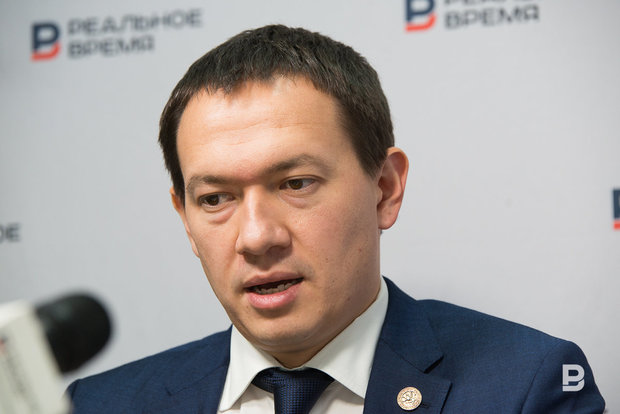 The logic is that if there is a fine, people break rules more. This logic can be continued. If functionaries break some rule, the Prosecutor General's Office gives a verdict. It is logical to open a criminal case. And we can go back to 1937 and push to the wall. Then nobody will break rules at all

On air of Realnoe Vremya, Timur Nagumanov noted he takes the words about the ''lobbying structures'' personally.

''I think that it sounded boorish from the colleague: to call us ''lobbying structures'', especially with no name. If you have questions to us, our activity, you need to say it openly.

Secondly, we don't lobby anyone's interests. We are the Entrepreneurship Council, the Tatarstan president is its chairman. We don't lobby interests of separate business but protect rights.''

The logic is that if there is a fine, people break rules more. This logic can be continued. If functionaries break some rule, the Prosecutor General's Office gives a verdict. It is logical to open a criminal case. And we can go back to 1937 and push to the wall. Then nobody will break rules at all,'' Nagumanov noted.


According to him, they can't say that entrepreneurs deliberately break some urban rules. They are usually written in rules, regulations of a municipality that additionally constantly change. Businessmen often find it difficult to not only find them but find out everything on their own.

Prevention can be solve the problem, Nagumanov thinks:

''If there have been more violations, those who are responsible for prevention, right the Administrative and Technical Inspection Department, should be asked questions. If you find violation, explain to people that they can't do so, hold educational seminars, distribute some information that they can't do so. Presumption of innocence in business needs to be saved,'' Nagumanov believes. 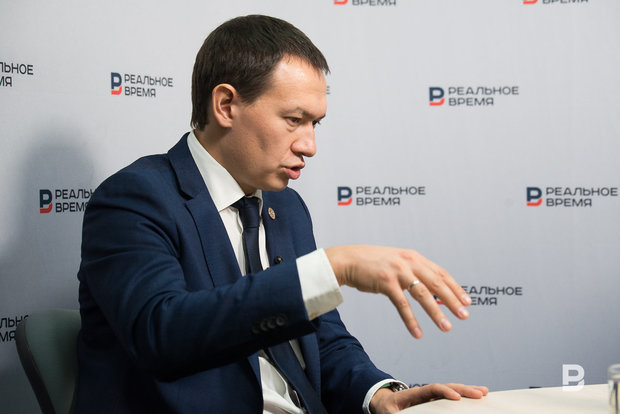