Importreplaceable: state IT systems continue to use foreign soft

A recent research of the portal TAdviser has shown how reluctantly the process of import substitution in IT field is going. Russian state organisations prefer to use familiar Microsoft products instead of domestic software. What is the reason of such ''slowdown'' and do we really have actual substitutes of foreign software? Read the answers to these and other question in the article of Realnoe Vremya.

Choice in favour of Microsoft

The idea of import substitution in IT, carefully promoted by the Russian government, is taking root in state organisations with great difficulty. The federal state informational systems, which were to establish a pattern to others and transfer from foreign software to the products enlisted in the list of domestic software, continue to use products of Microsoft and Oracle instead of ''native'' IRBIS64 or Red Data Base. A confirmation to this is the recent research of the portal TAdviser.

The specialists have analysed about 400 state organisations (including the Ministry of Foreign Affairs of Russia, Emercom, Roscomnadzor and many others) to define if they use domestic software. The main emphasis was put on operating systems and database-management systems. If to speak about server software, here the obvious leader is Windows Server, 67% of federal state informational systems (FGISs) use this product. The versions of Linus and Unix are used in 24% and 8,5% of FGISs respectively. The most popular operational system with open source is Americal Red Hat with 6,8% of FGISs. The analysts note that the servers of only two FGISs work on the base of Russian distributives of Linux. 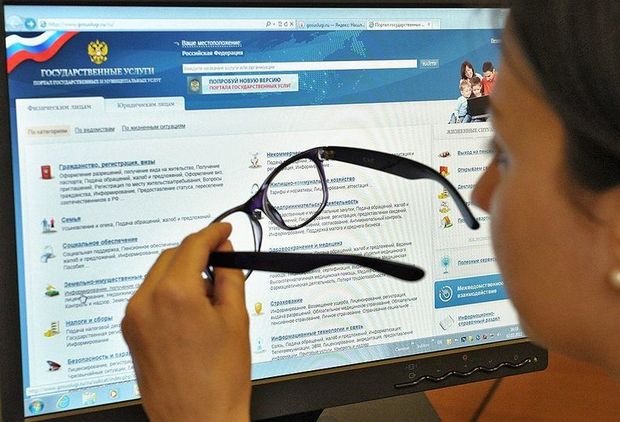 The analysts note that the servers of only two FGIS work on the base of Russian distributives of Linux. Photo: chelny-izvest.ru

The most popular database-management systems are Microsoft SQL Server and Oracle Database – they account for 38,6% and 25,4% of FGISs. Russian database systems are used only in 2,9% of FGISs – the already mentioned IRBIS64 in two federal state informational systems, Red Data Base in seven FGISs, as well as one of own development.

''We have an import system, let's replace it immediately''

''In my opinion, the main reason [of immediate import substitution] is stagnancy of the systems that have already been installed for huge money. One should also take into account bureaucratic processes – a quick change of what already works well goes very difficult in state structures. Second, there is a small number of Russian offers-substitutes on the market,'' believes director general of the IT company Etton Efim Klimov.

Now the list includes 3969 products. However, we should not be guided by this figure, the interlocutor believes. ''Do you know how the products are included in the list? Every small developer has a narrow-specific industry solution, conditionally a module, but a company presents it as a stand-alone product. If we consider large, complex products that would replace ERP systems of global level, there are no such.'' An IT entrepreneur Elbrus Latypov holds a similar point of view. He noted that on the Russian market today there are only single products, for example 1C, which gives a good account of itself but, perhaps, not the best product. 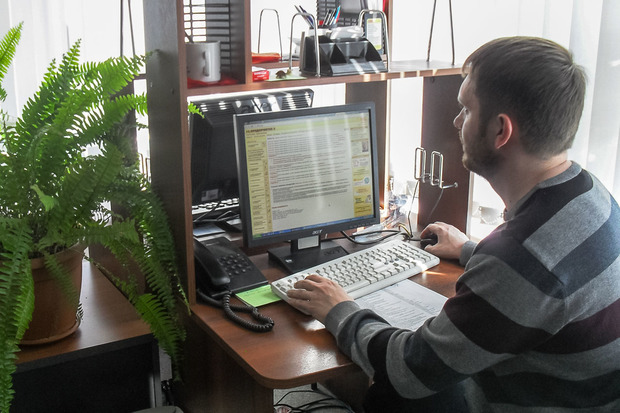 According to Elbrus Latypov, on the Russian market today there are only single products, for example 1C, which gives a good account of itself. Photo: v1.ru

TAdviser representatives believe that such situation stems from the fears of IT heads of the organisations – it is possible that they postpone a transfer because the probability of mistakes at the stage of migration is quite high. Besides, it can be difficult to justify the need for financing when transferring from foreign but already accustomed product to its domestic analogue.

Speaking of the reasons for slow import substitution in IT field, it is impossible to ignore frequent complaints about imperfection of the regulatory documents and regulation of this process. The Ministry of Communications couldn't publish for several months bylaws that regulate the implementation of the requirements of the government decree signed by Dmitry Medvedev in November 2015. This gap allowed the officials to buy foreign software. 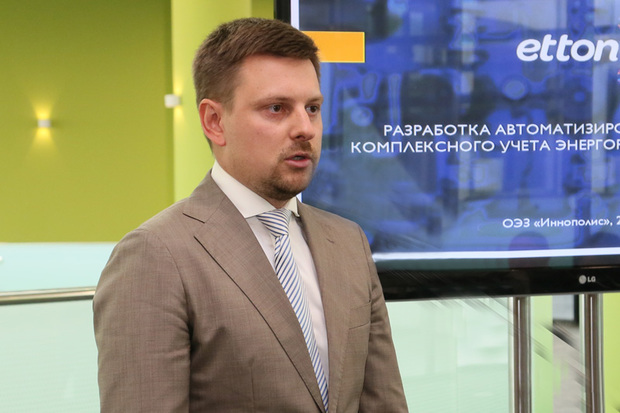 Efim Klimov: ''I do not see that bodies of executive power would write requests and tell, ''We have foreign system, let's replace it immediately.'' Photo: prav.tatar.ru


The developers of domestic software that tried to enter the list also spoke about this imperfection. For example, the company Elar specialising in development, equipment and filling the electronic archives and other IT services were refused in including in the list. The formal reason was the presence in distributives of foreign components and a lack of some documents that confirm the ownership right of the company for the software.


However, director general of the Kazan company Bilium Viktor Nikitin stated that despite slow process the procedure went in normal mode.