SIBUR: demand for polymers to be outstripping for the next 10 years

The pandemic has boosted the demand for polymers: online purchases have caused a huge demand for disposable tableware and packaging

“Analytical agencies gave (to the polymer market — ed.) negative forecasts for the pandemic, but all the forecasts turned out to be wrong," Alexander Shcherbakov, the head of SIBUR's Macroeconomic and Industry Analysis practice, reported with satisfaction on the main trends in petrochemistry at the International Congress “Polymers of Russia and the CIS: Construction and Modernisation of Plants” in Kazan. As it turned out, the pandemic, on the contrary, has boosted the demand for polymers: online purchases have caused a huge demand for disposable tableware and packaging. The head of the Union of Plastic Processors, Mikhail Katsevman, complained that Russian polymer manufacturers had equalized export prices for polymers with domestic ones and offered to sell 15% of products on the stock exchange in Russia.

Three factors of growth in the pandemic

Alexander Shcherbakov, the head of SIBUR's Macroeconomic and Industry Analysis practice, noted that SIBUR has spoken at such conferences for several years, and this location is becoming more and more interesting. According to him, the year 2020 turned out to be a turning point and surpassed all sorts of analysts' forecasts.

“In the middle, analytical agencies were saying that the pandemic year would be negative, but everything changed because of the change in consumption patterns," Shcherbakov said. He outlined three main industries that acted as the drivers of polymer consumption in 2020 and continue to remain so in 2021.

Firstly, these are medical devices that save during the pandemic. Secondly, disposable products.

“Many countries have so far refused to use disposable plastic, but nevertheless, in 2020 there appeared such need to order food remotely. The demand for disposable plastic has grown, and this supported the polymer market," he said.

And thirdly, it is is online trading, which has spurred the demand for packaging.

“We are using online stores more and more, we are going online more and more. This has led to double-digit growth rates in demand for packaging," he said. According to his forecast, these trends will continue for another ten years, so the demand for polymers will be outstripping. This distinguishes petrochemistry from other sectors of the economy.

Another factor that spurred the demand for polymers are the measures taken by foreign governments to support the economy. For example, the US directed $2,7 trillion.

“The second point, which was unexpected for many economists. Developed markets made a big increase in demand in 2020. This is due to incentive measures in 2020. The US had a grandiose programme to support the economy for $2,7 trillion. In Europe, Asia, Russia, it was there, too, but nevertheless in the USA, it turned out to be the most massive. This allowed to increase the demand for polymers. I will quote a Brazilian company: “the American polypropylene market is expected to grow by 8%, which is unprecedented for such a large and developed market as the USA," he said.

The main risks for the development of the polymer industry is China. According to Alexander Shcherbakov, China is capable of collapsing large petrochemical capacities in the world in 3-4 years.

“For many years they have been saying that we are waiting for a period of new petrochemical capacities being commissioned. Our chart shows the operational load and dynamics — actual and forecast for polyethylene and polypropylene. The decline reaches its peak in 2023. In fact, this is the effect of new capacities being introduced, which will reduce the operating load across the industry. China stands out in particular. Here, huge capacities are being introduced for polymers and olefins. China has learned how to introduce new capacities quickly and cheaply. This is a significant risk for the entire global industry," he said.

However, the Chinese economy has contradictory trends. On the one hand, a lot of capacities are being introduced, but on the other hand, the country strongly supports the environmental agenda and is ready to stop production facilities for this. China is going to achieve carbon neutrality by 2060.

“In 2021, the Chinese government introduced several energy efficiency targets, but it turned out that many provinces did not fulfill them. The government decided to stop part of the plants in order to achieve environmental goals," Alexander Shcherbakov added.

That is, there is a trend in China to introduce new capacities, but on the other hand, there is an environmental countertrend. Time will tell who will win whom.

A third of plastics are exported

Igor Lyashkov, the deputy director of Khimvest STC of the Ministry of Industry and Trade of Russia, spoke about what the measures of state support for the polymer industry were in effect last year. According to him, the total amount of state support amounted to 950 million rubles.

The most popular support measure is the SPIC (special investment contract). The special investment contract has been changed from SPIC-1 to SPIC-2. The main difference is that the restriction on the volume of investments — at least 700 million rubles — has disappeared. Now there are no restrictions: it is enough to find a modern technology, a concept — and you can reach an agreement with the authorities. Another support tool is the programmes of the Industrial Development Fund.

The feedstock is not only polymers produced by giants, but also recycling. The head of the Union of Plastic Processors, Mikhail Katsevman, complained that Russian polymer manufacturers have equalised export prices for polymers with domestic ones and offered to sell 15% of products on the stock exchange in Russia. According to him, a lot of pressure on domestic polymer prices is exerted by the fact that 34% of polymers produced in the country are exported abroad and processed there. And they are returned in the form of 1,3 million tonnes of finished products. However, it is not possible to change the situation yet.

The statement is ambiguous, because the manufacturers themselves have repeatedly said that they export products only when domestic demand is fully covered. At the same time, the sale of polymer products takes place according to market mechanisms, in particular with the use of transparent price indicators — quotes for polymers. “The quotes reflect the balance of supply and demand on the market not only in Russia, but also in the world. Despite this, Russian prices in dollar terms show significantly lower growth compared to world prices. For comparison, since last October, the prices for LDPE in the EU, for example, have increased by more than twofold, in Turkey — by 70%. The growth in Russia was 56%," SIBUR explained.

According to experts, the main reasons for the increase in quotations for polymer products, among other things, is the recovery of demand for polymers from processors in the third quarter of 2020 after the peak of the pandemic in the first quarter of the same year. As well as an increase in prices for the main raw materials for the production of polymers (LPG and naphtha) and a shortage of products on the world market due to the shutdowns of a number of manufacturers in the EU and the USA. “It is important to understand that in the case of packaging solutions, for example, their share in the cost of final products varies from 1% to 10% and the increase in prices for raw materials for the production of packaging itself does not directly affect the cost of final products," SIBUR commented on the situation. 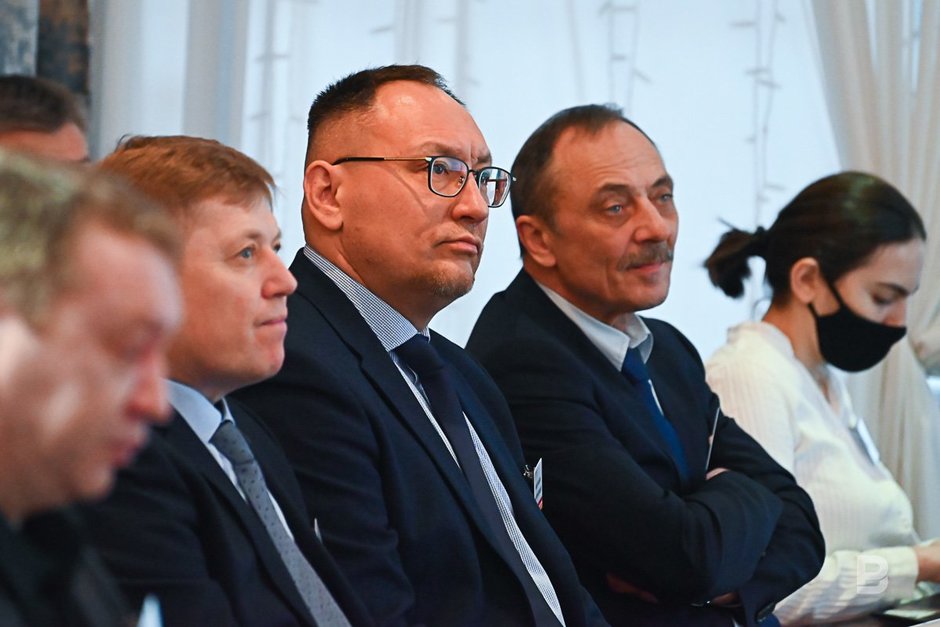