How to save the nation? What's the role of young Tatars in it? Answers to these questions are looked for at the 8 th World Forum of Tatar Youth, which opened in Kazan on 2 August. A people's greatest assets – its language, culture, national identity – became the key topic of discussions and the plenary session. Participants shared their ideas of how the future of the Tatars should look. Realnoe Vremya tells the details.

To save Tukay and Jalil's language

''I speak Tatar and change the future!'' the forum's participants were repeating before the beginning. More than a thousand of delegates from 30 countries and 60 Russian regions have gathered at the 8 th World Forum of Tatar Youth in the last 14 years. The corridors and halls of Korston where the forum is taking place were colourful because of the bright national hats, while their young owners spoke only their mother tongue. They will be discussing how to save the nation and the role of the youth in it for four days.

Young Tatar girl from Tomsk Alsu Idrisova has been at the forum for the second time. The first one was life-changing for her – the girls liked Kazan so much that she decided to study in our city. She moved to the Zhiganov Kazan State Conservatory in Opera Singing and now dreams of making the mother tongue famous from a big stage. Alsu, like many people at the forum, is concerned about the Tatars' language problem.

''It's very important, our city had the Tatar Culture Centre. Unfortunately, there are few Tatar language teachers, and the language is gradually forgotten. It seems to me it's possible to open at least courses at school. Our region has Tatar villages, and the language lives at least there, it's more complicated in the city. I know Tatar thanks to my grandmother, she taught me. But I more often have to speak Russian in conversation. We also dream of holding Tatar youth forums in Tomsk. This is why we go to Kazan, learn the experience,'' Alsu tells. 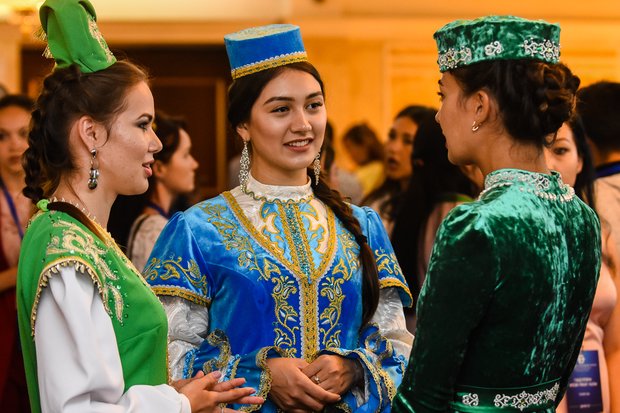 Among foreign delegates, two nice girls from Kazakhstan stood out in luxury Tatar national costumes. Both of them are medallists of Tatar Girl regional contest. It turns out this Middle Asian country also liked the competition of young Tatar women and has held it for the second year in a row.

''We need to hold such forums more often, so that young Tatars from all Russia and over the world would gather,'' thinks future tourism manager Dina Abdrakhmanova from Kostanay.

''Tatar communities also need to make themselves known, so that everyone will know they develop Tatar culture and help to save the language,'' added her friend from Aktyubinsk and future financier Elmira Yadgarova.

According to the girls, Sunday schools in their communities help Tatars in Kazakhstan not to forget the mother tongue.

Many people have brought something to the forum – a corridor of Tatar youth projects was presented to the guests before the plenary session began. Another Tatar youth forum Forest Lake, which is held in Moscow Oblast, is one of them. Its participants organise training and give masterclasses, take part in business games, go on an excursion to the Moscow Cathedral Mosque and other facilities that are memorable for the Tatars in Moscow and in the region. The organisers also stage My Tatar Language and Tatar Moscow Area in the Eye of Tourist contests.

''We organised the forum with the help of a scholarship of the Tatarstan Ministry of Culture, the Council of Muftis of Russia also joined its organisation. This year, we will have the second forum, we're also trying to obtain a scholarship, but in Moscow Oblast,'' told Rimma Gumerova, supervisors of Unity youth club from the cultural autonomy of Moscow Tatars. 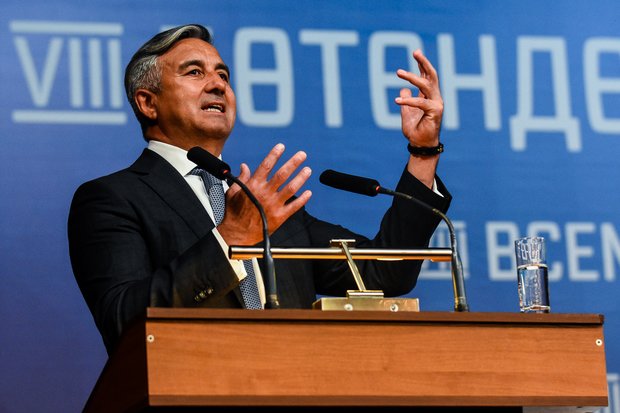 ''I'd like to note that Tatarstan is the leader in working with the youth in Russia,'' Vasil Shaikhraziyev is convinced

Opening the plenary session, Deputy Prime Minister of Tatarstan, Chairman of the National Council of the World Congress of the Tatars Vasil Shaikhraziyev read Tatarstan President Rustam Minnikhanov's address to the forum's participants: ''We welcome all the participants of the 8 th World Forum of Tatar Youth in the capital of Tatarstan. Holding this forum turned into a great tradition. We will consider the topicality and importance of this forum, discuss important issues and correct decisions. This forum is vulnerable to big changes in the world, the country, the republic. But the problem of national growth has a problem of conservation and development of the mother tongue, culture, historical legacy. And it is topical themes nowadays!'' says the Tatarstan leader's address where he urges the youth to consolidate around these tasks. Shaikhraziyev added himself:

''We've gathered here to talk about our capital, our Kazan where a big number of different public events at different levels take place. And we're always glad about it and welcome our compatriots with pleasure and discuss and look for solutions to current problems together. Different scientists, religious activists, directors have gathered here. I'd like to note that Tatarstan is the leader in working with the youth in Russia. A lot of work is done, and this forum is a result of this activity,'' the forum's speaker stressed.

The participants' average age is 25-26 years, the biggest delegations came from Moscow Oblast, Bashkortostan, Ulyanovsk and Saratov. The forum's programme has seven discussions platforms: Business, Historical Memory, Language and Education, New Culture, Family and Education, Young Tatarstan Ambassadors, SMM and Blogging. Conservation of the national and Tatar identity, Tatar countryside development problems are the problems that will be heard here. Famous Russian astrophysicist Rashid Syunyaev will meet with the delegates. In addition, the guests will have a rich excursion and culture programmes. Apart from Kazan sightseeing points, they will see Bolgar. Hay Bazaar modern Tatar culture festival will become an interesting event of the forum. About 100 designers from Russia are participating in it, there will be given lectures on culture and history of the Tatars, the archaeology of the Khanate of Kazan and masterclasses on Tatar culinary and Tatar dances.

The forum will last for four days. A chairman and coordination council of the World Forum of Tatar Youth will be chosen in the end, there will be created a development programme for the Tatar youth until 2050. 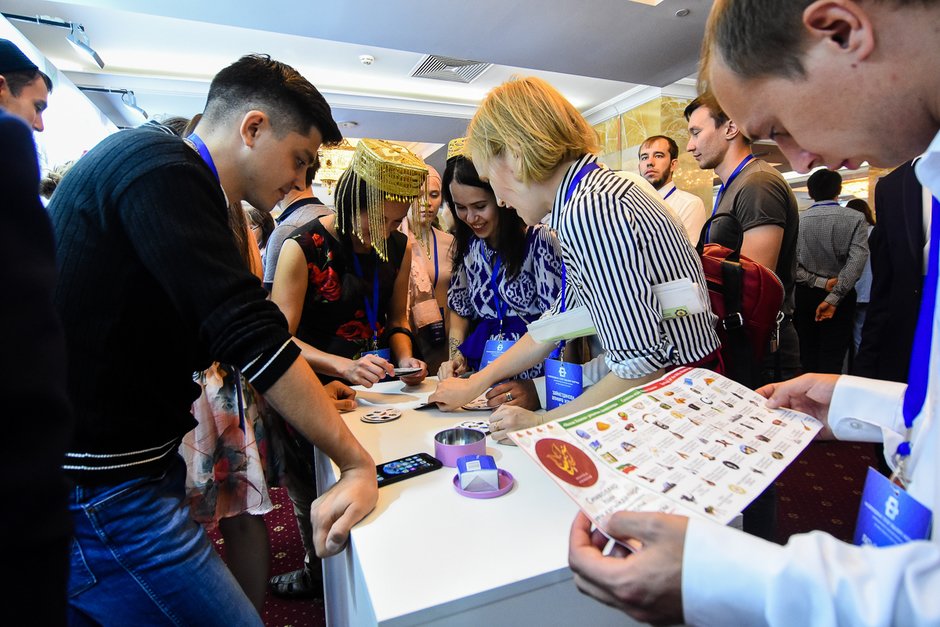 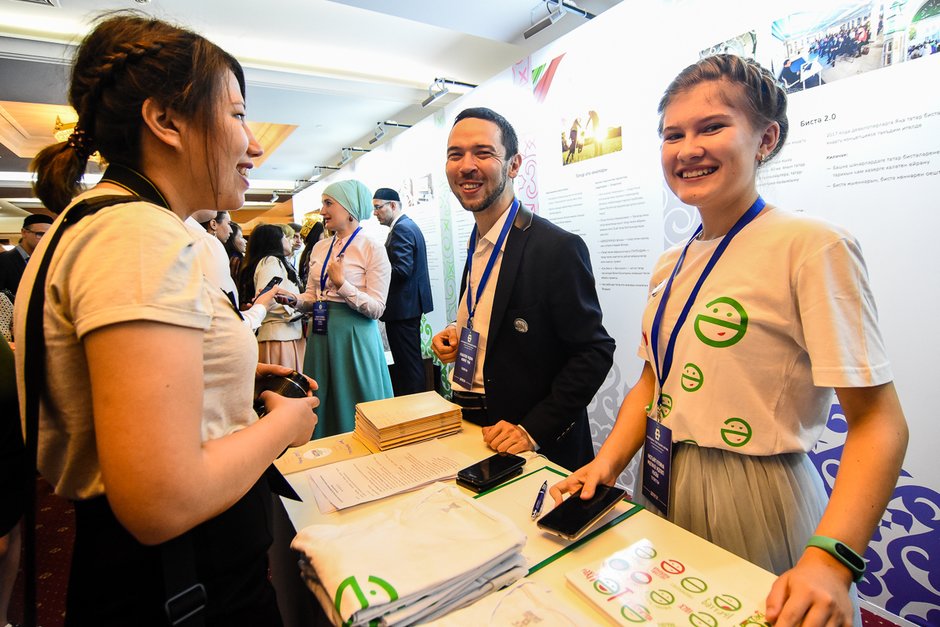 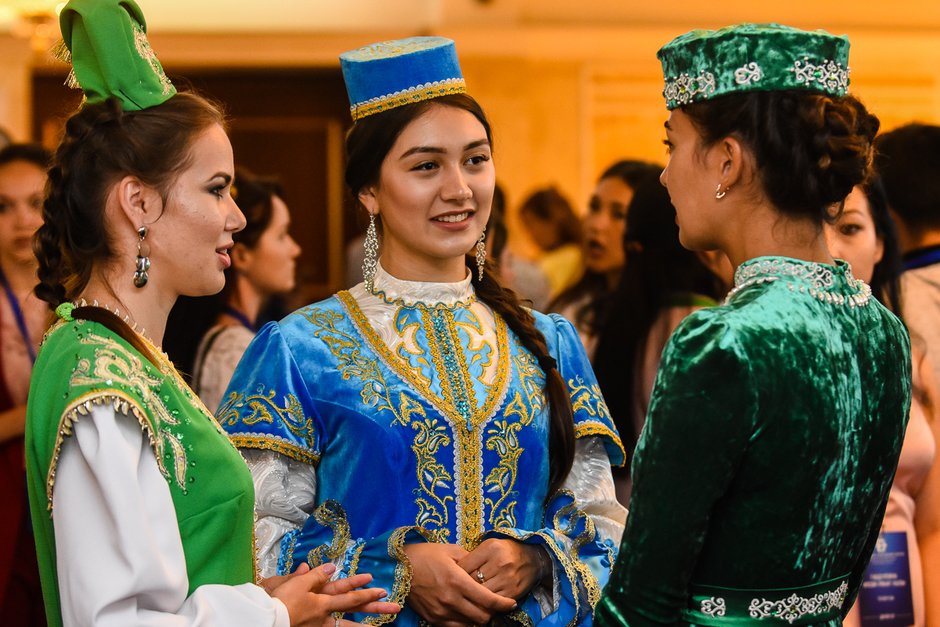 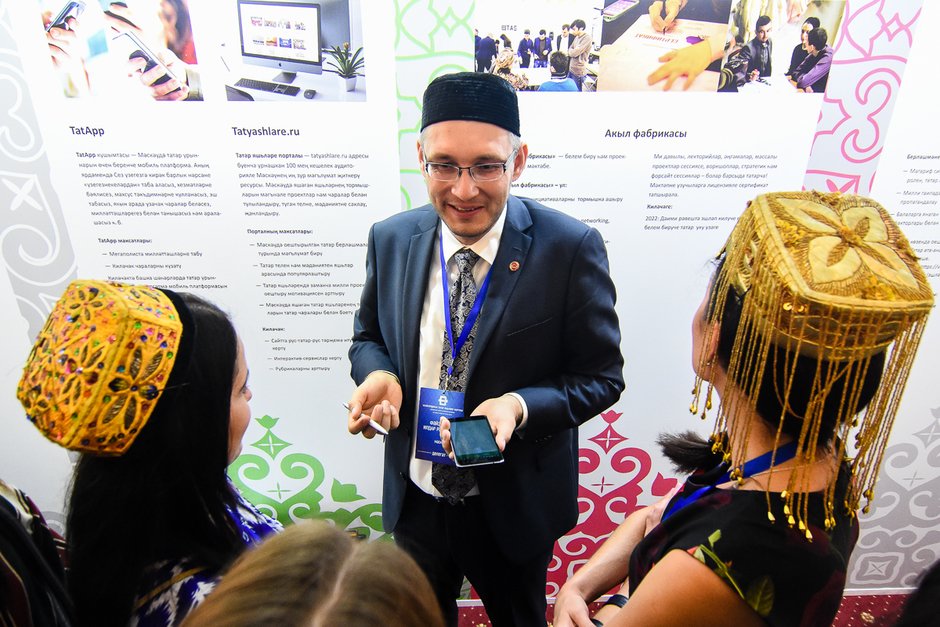 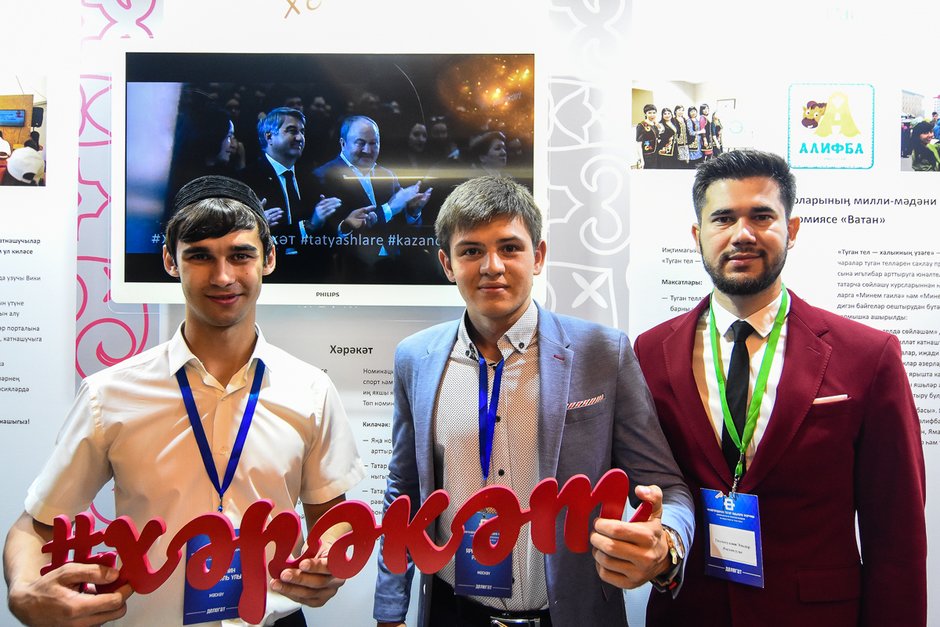 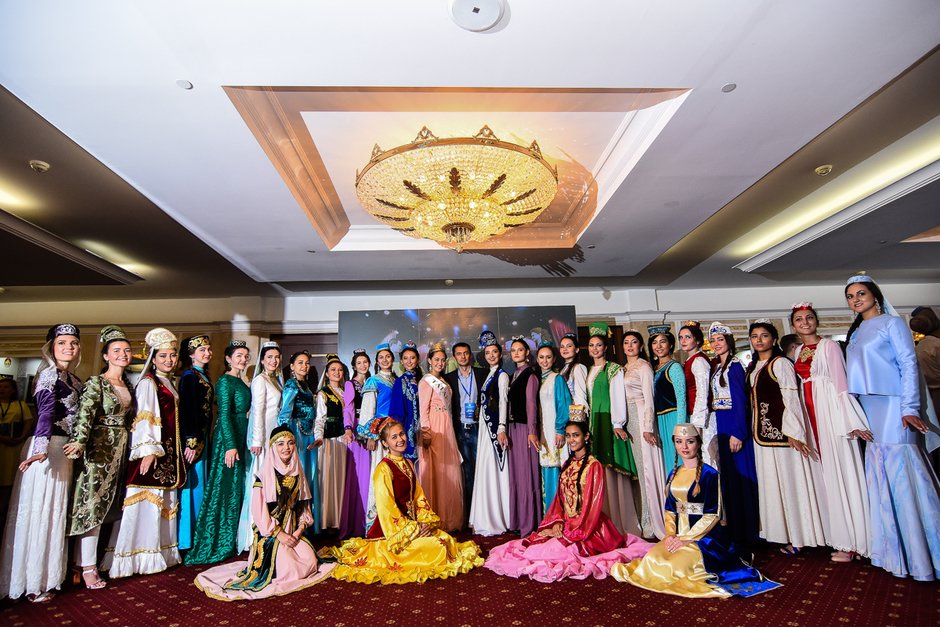 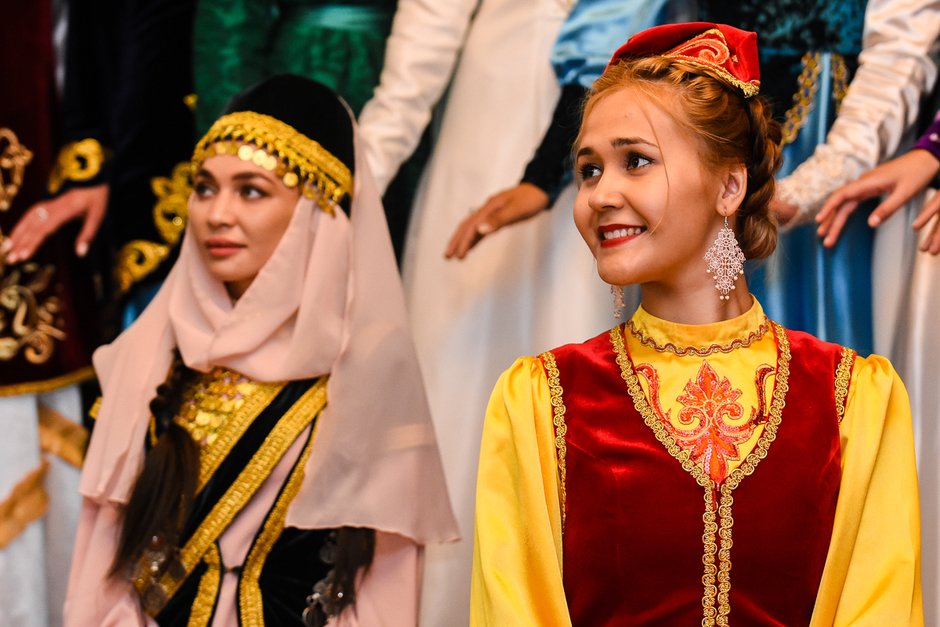 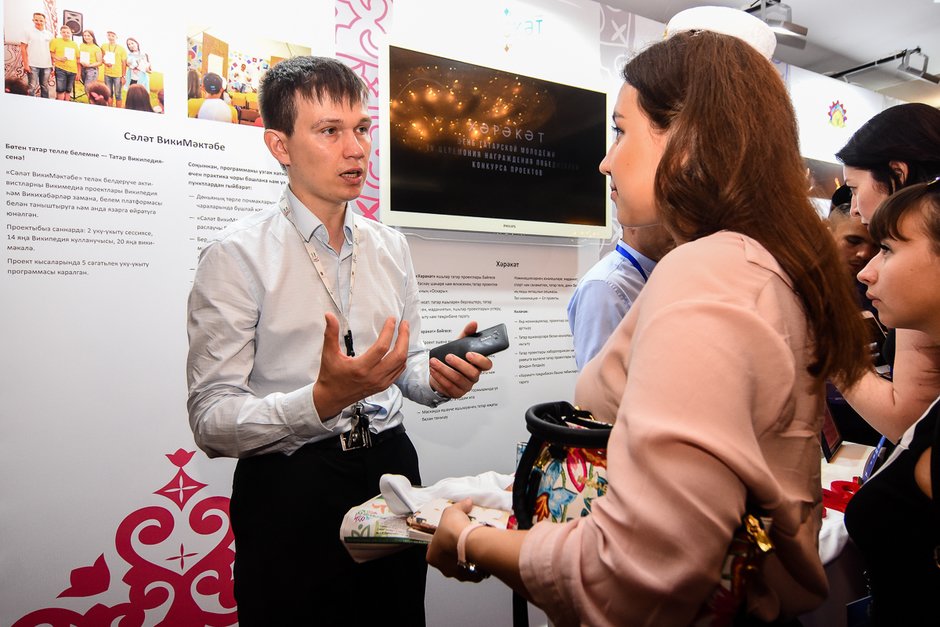 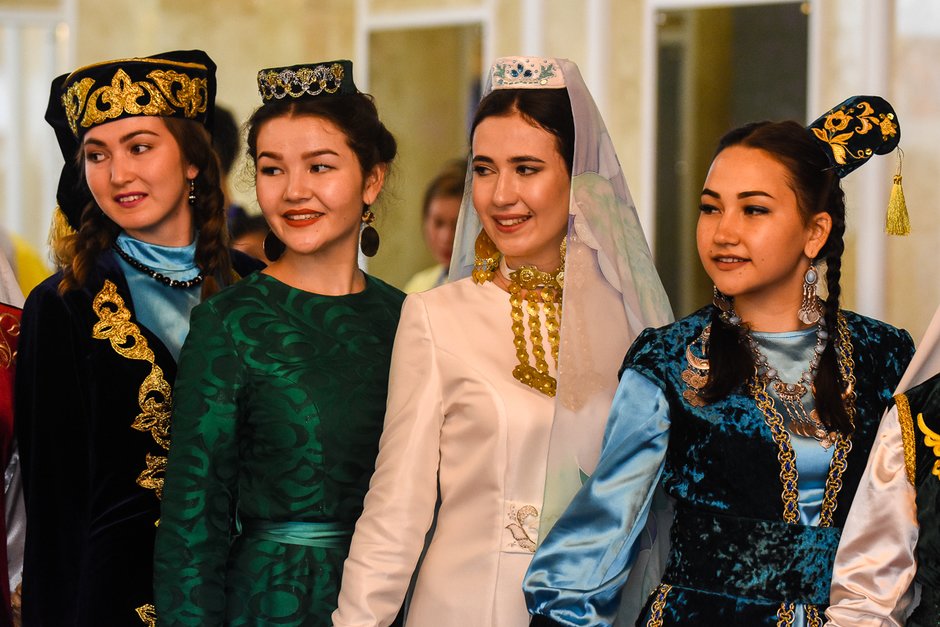 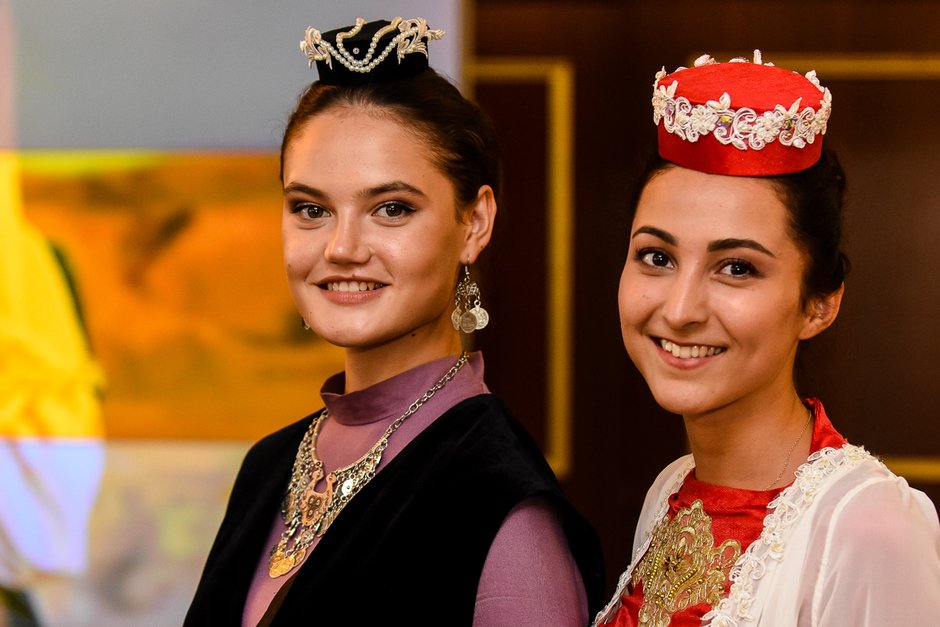 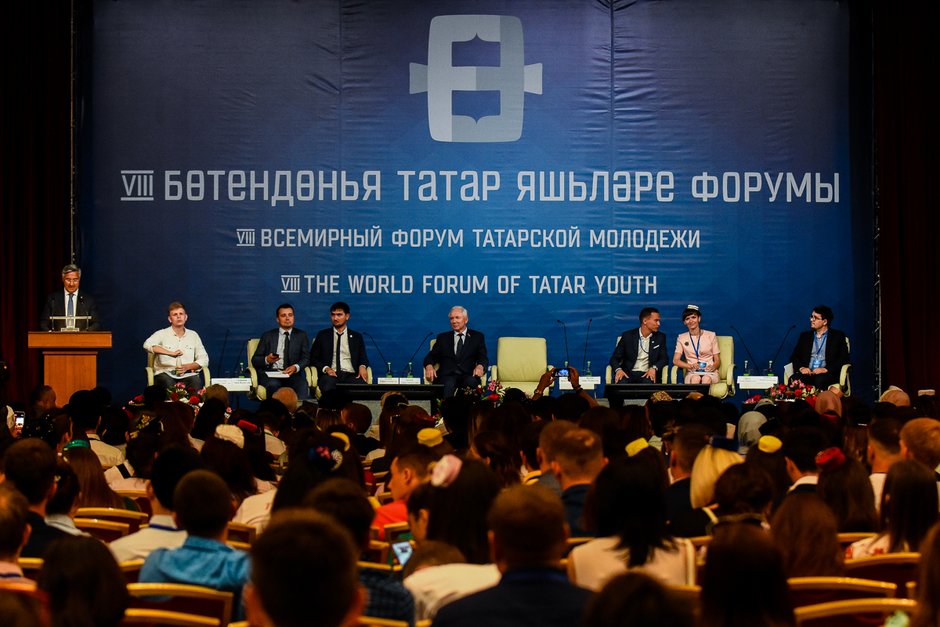 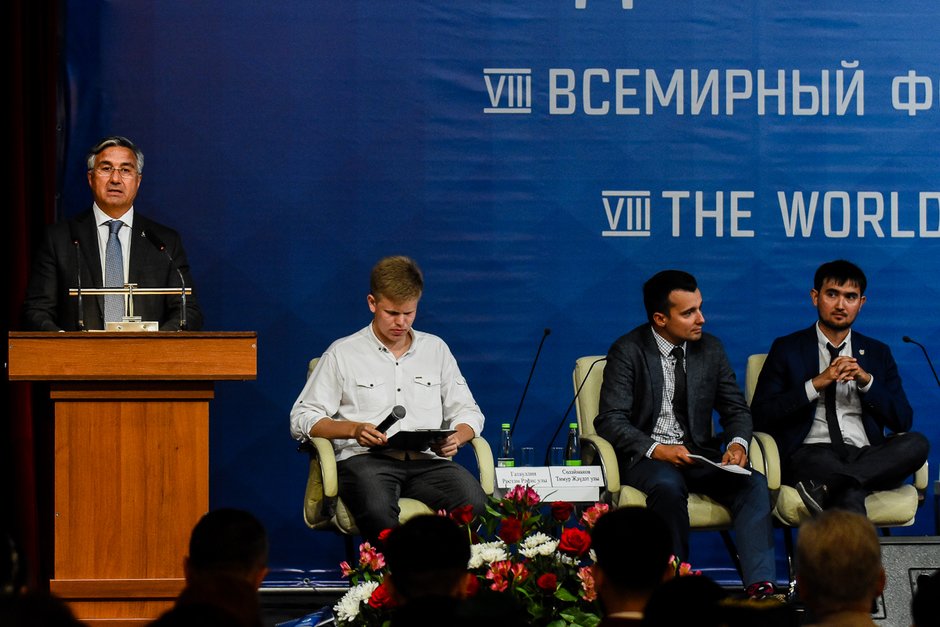 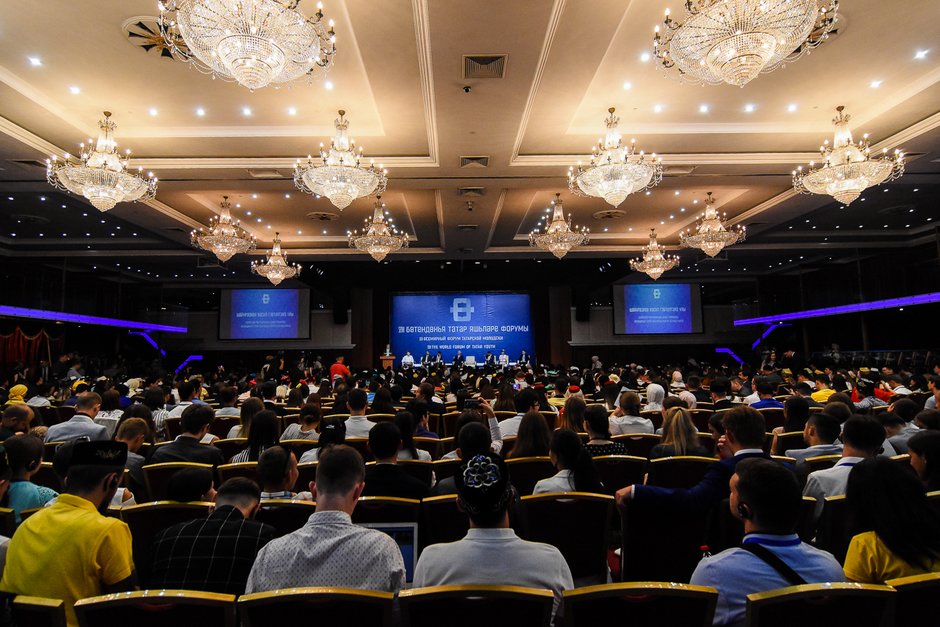 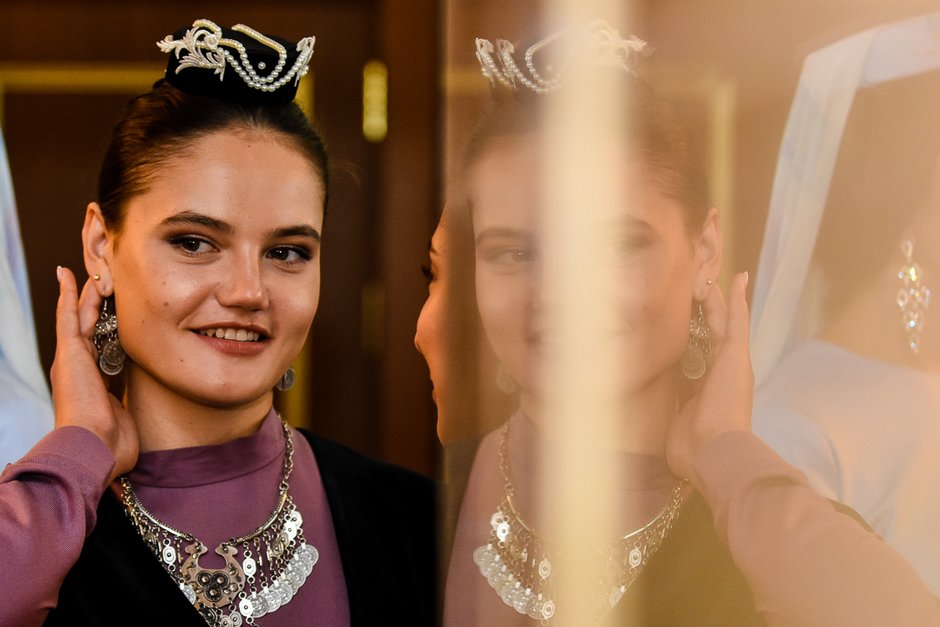 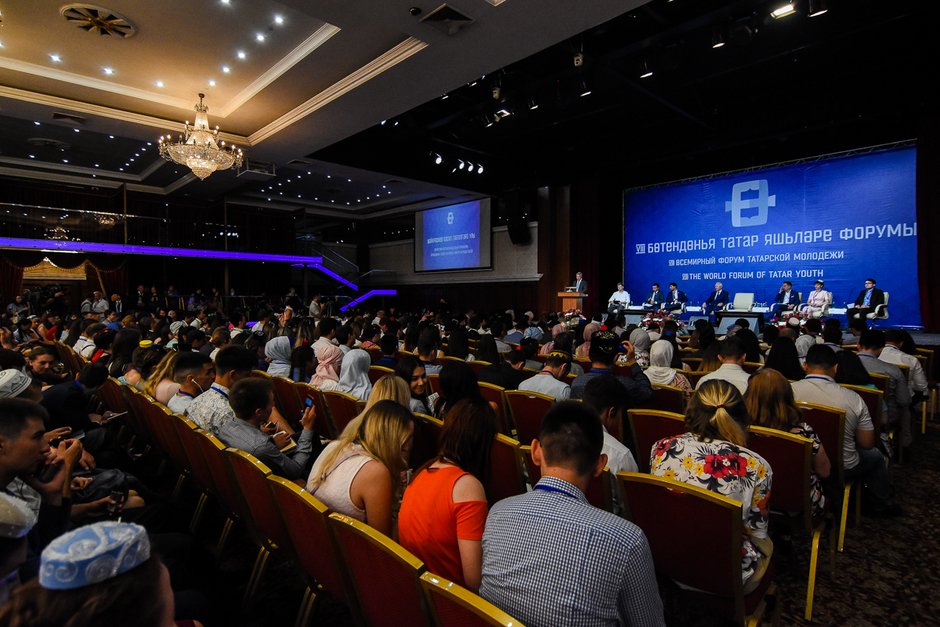 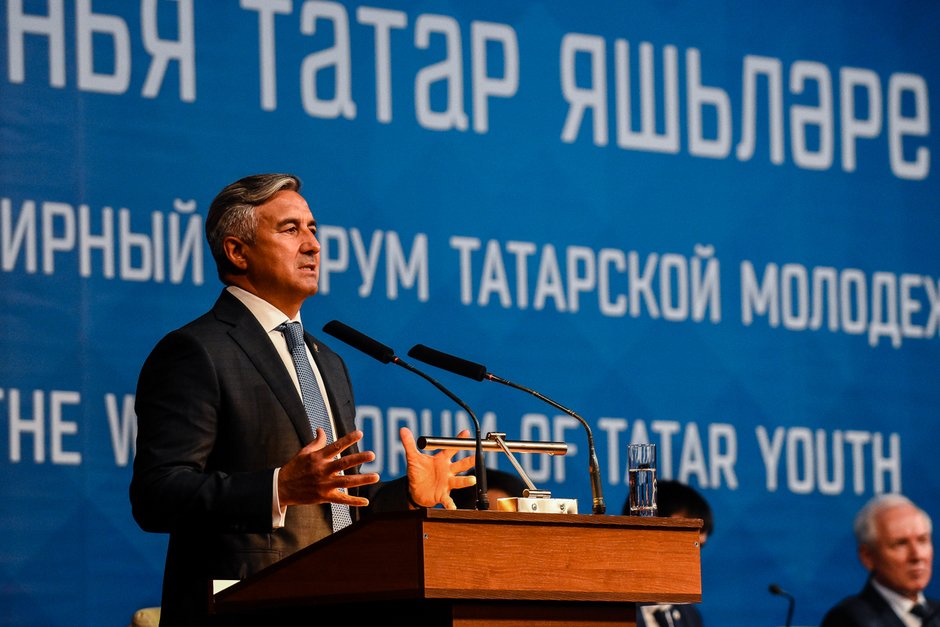 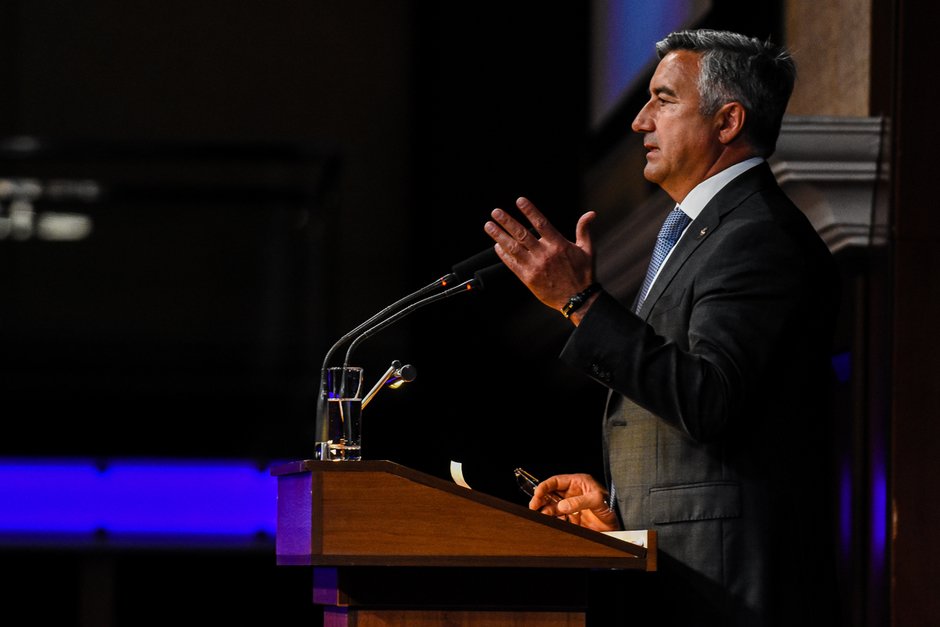 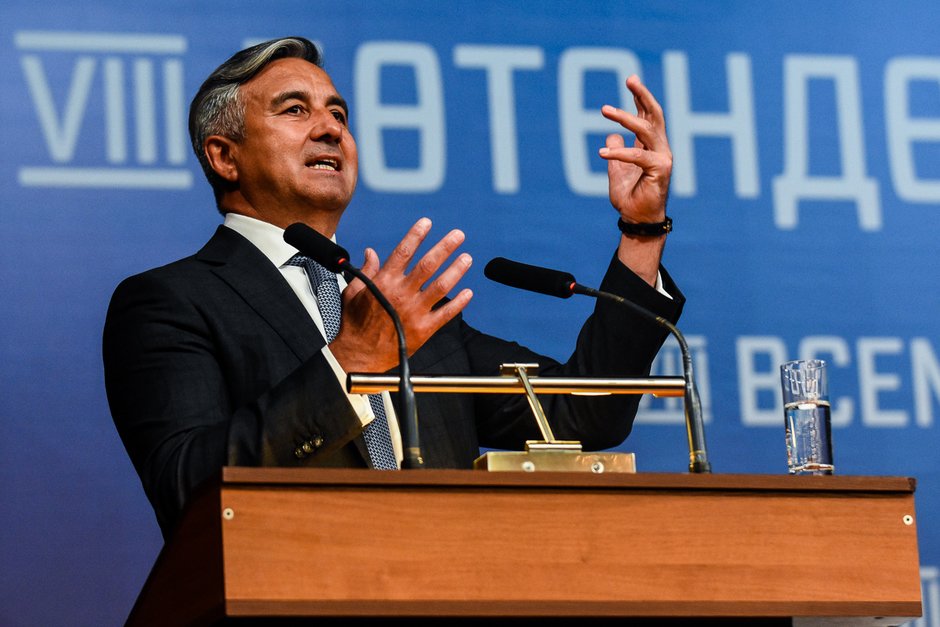 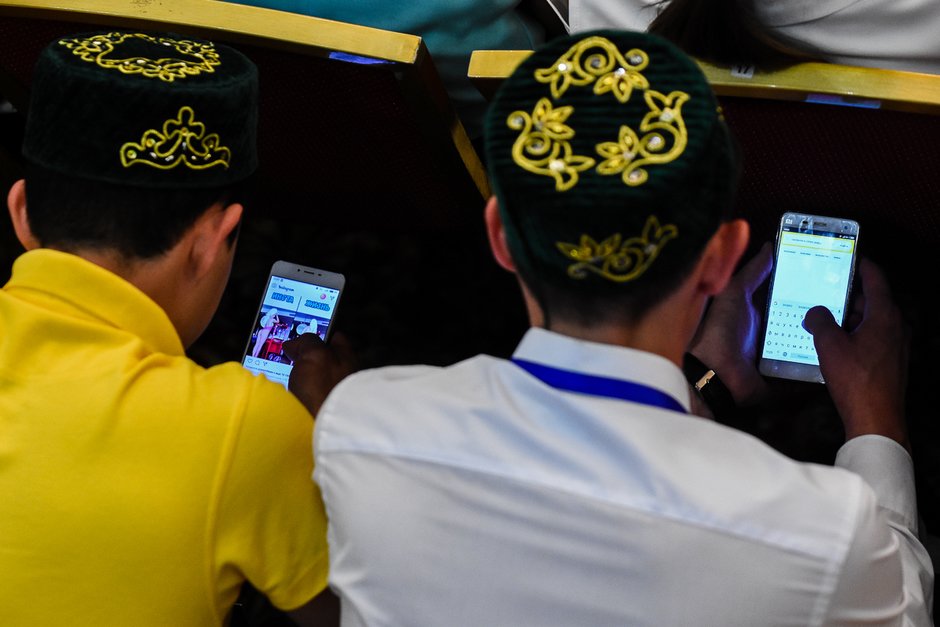 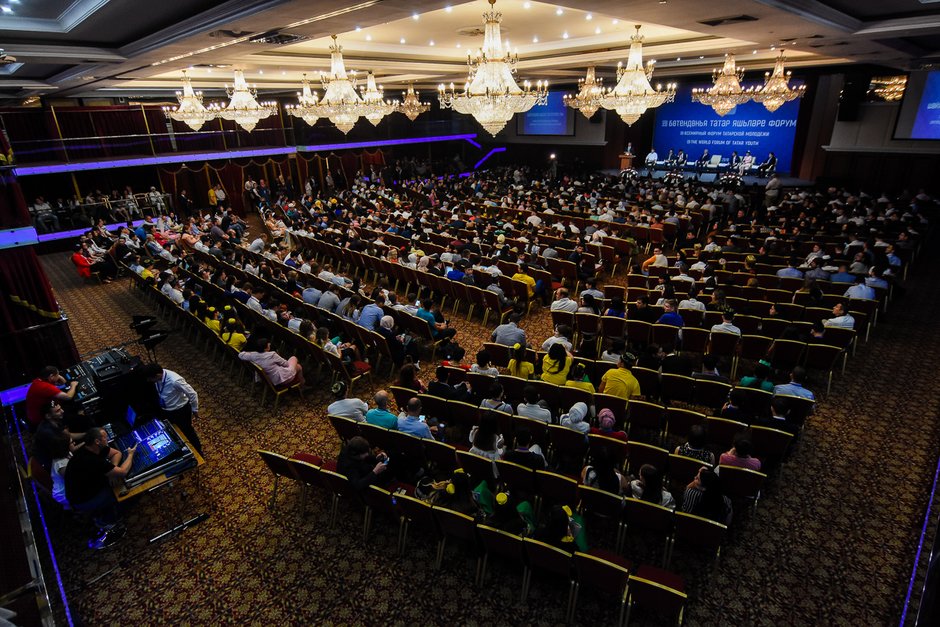 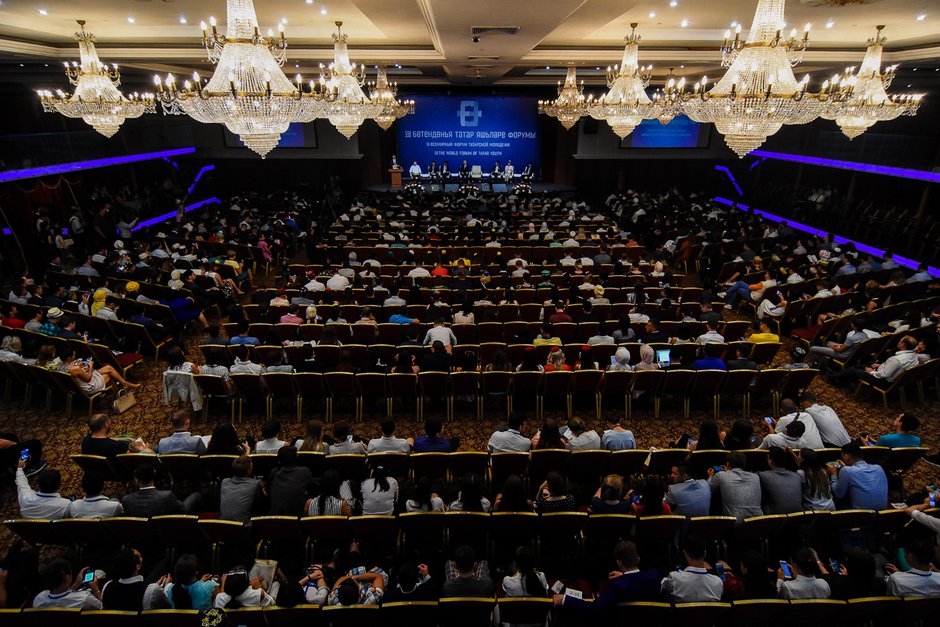 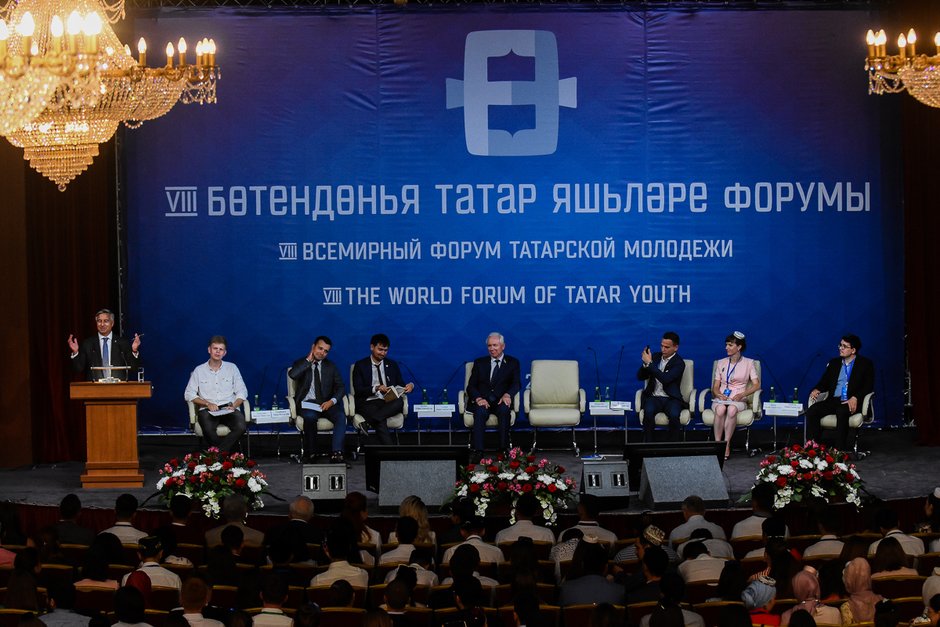 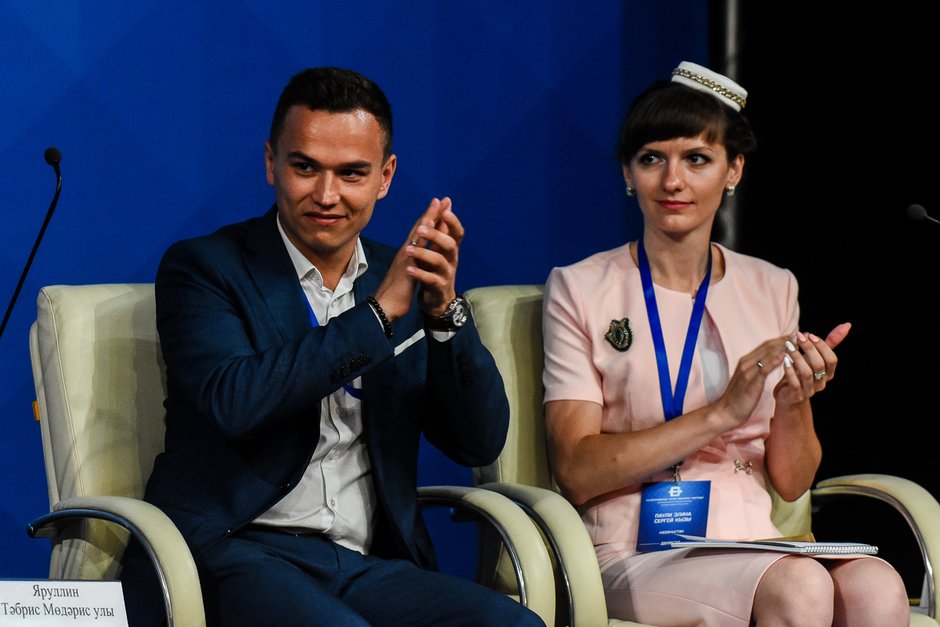 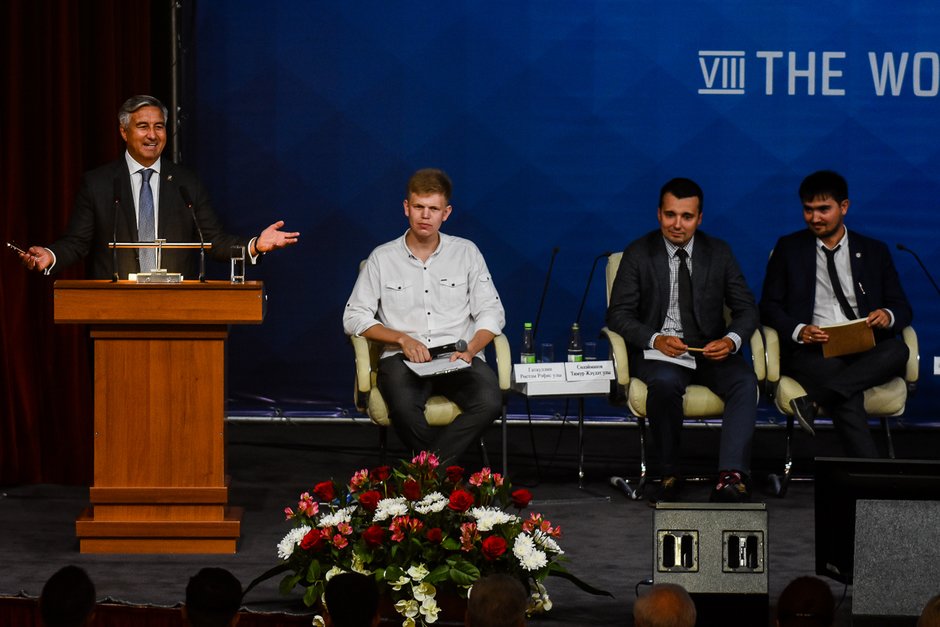 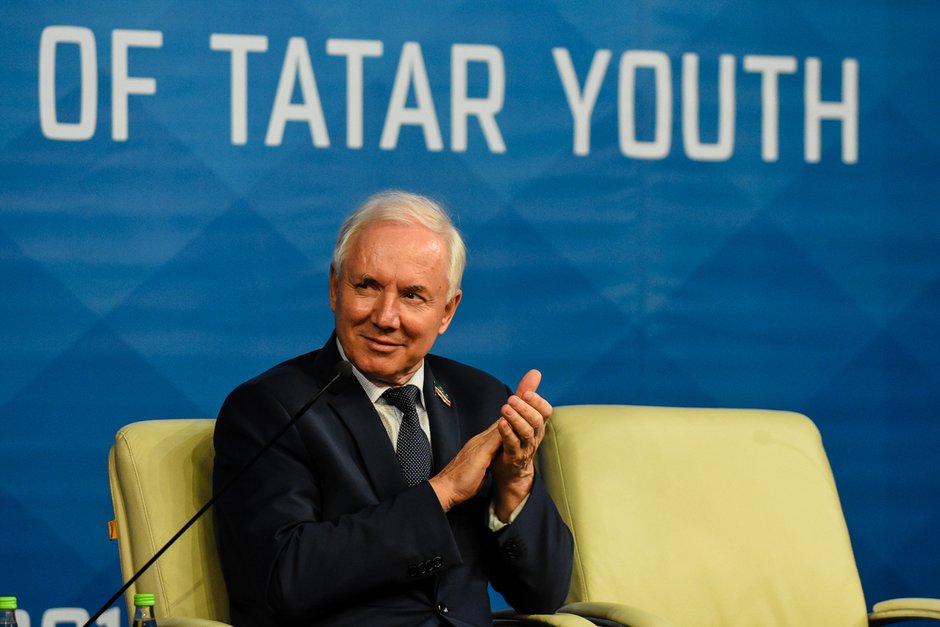 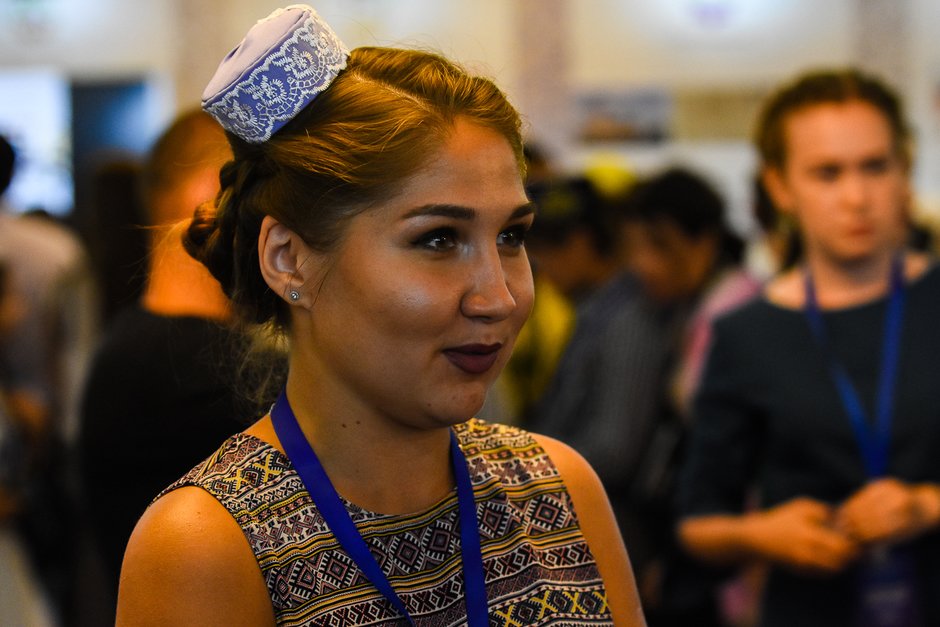 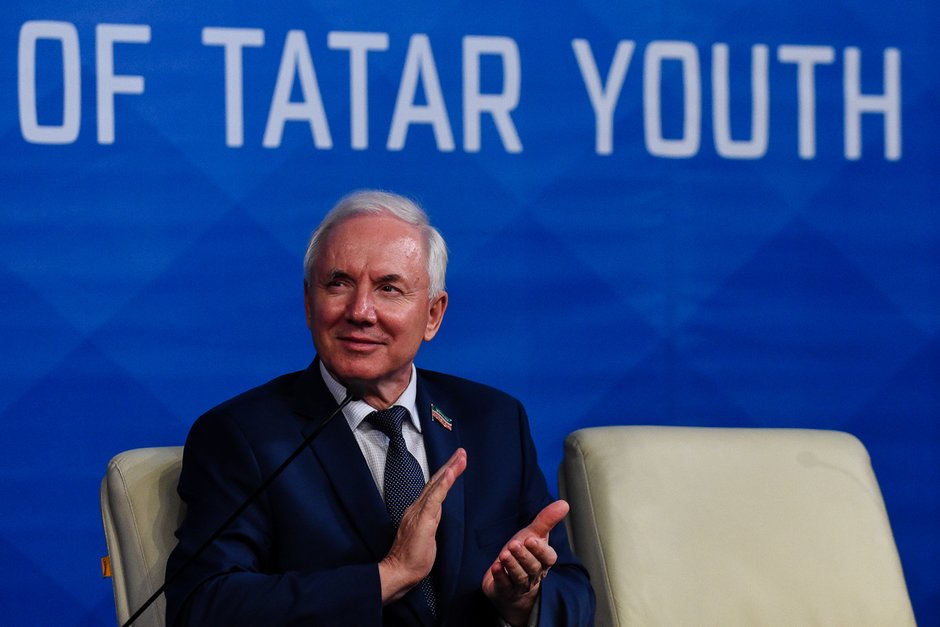 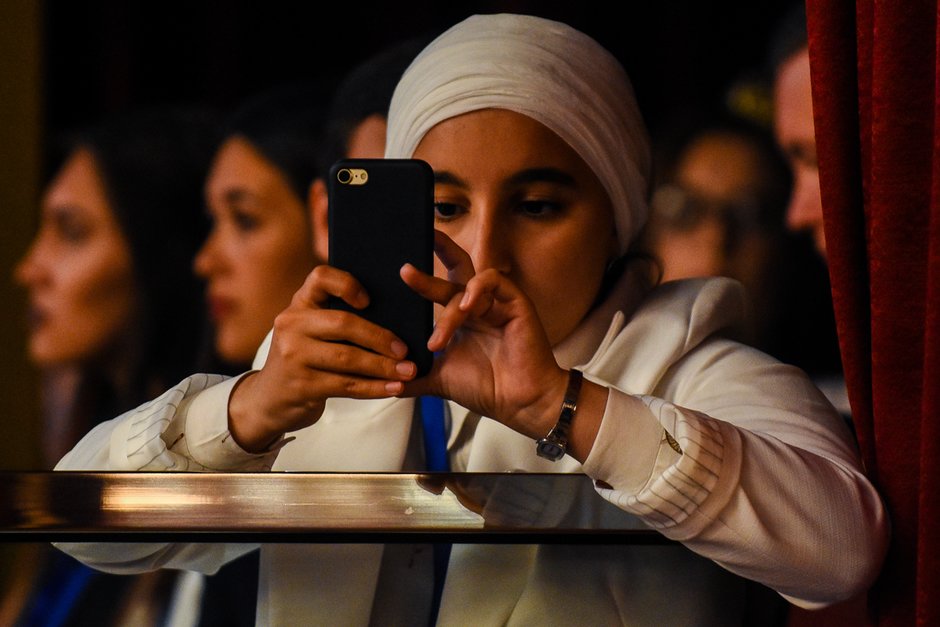