Russia's oil and gas export continues to rise despite uncertainties, but crude production will soon begin to deteriorate due to financial and technical sanctions, says The Oil & Gas Journal. According to Tatiana Mitrova, the director of the Moscow School of Management Skolkovo's Energy Centre, the Russian oil output can begin to drop if more domestic oil field equipment manufacturing capacity isn't developed.

At the moment, Russia's oil output is slightly under 11 million bpd, which is very high historically. The country's oil export increased by 6% from 2012 to 2016. Nonetheless, crude production will begin to decline as soon as the existing reserve base deteriorates, warned Mitrova. She estimated potential decrease at 5% by 2025 and at 10% by 2030 but added that the industry would be far from a collapse if domestic technologies were developed, and oil and gas trade with China grew.

The Russian energy strategy through 2025 includes several goals, such as sustaining the country's global oil and gas position, diversifying its markets with a pivot to Asia, making energy available and affordable for domestic customers, strongly reducing energy intensity and development of a strong renewable energy sector. However, only the first two goals are being actively pursued, said Mitrova. ''When we look at Russia's economy, energy is an important part. Hydrocarbons still represent the biggest share of its federal budget, but their share has dropped from 50% to 40%. There is no consistent long-term plan, and many decisions are driven by short-term adaptations. There is no clear consensus.'' 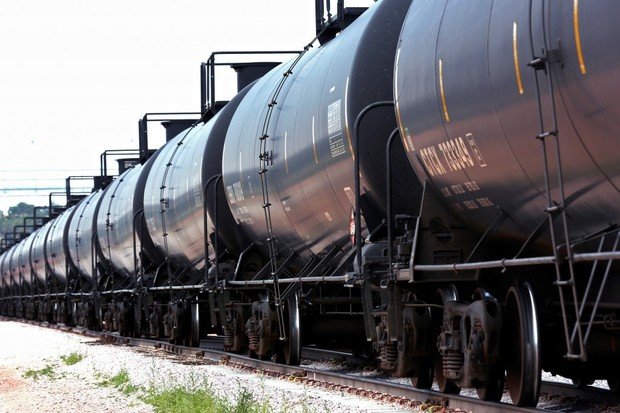 As for natural gas, Russian gas export to Europe surprisingly grew by 30 billion cubic metres last year. ''Europe will continue to need gas. Russia is ready to supply it,'' said Mitrova. For several years, Gazprom has even enjoyed special sanctions treatment to preserve European energy security, and the first part of the Turk Stream project was announced without waiting for sanctions to be lifted, but the situation is changing now.

According to the expert, Europe's phasing out coal and losing much of its Netherlands offshore production is likely to spur the demand, but policy-driven renewables capacity growth could change the equation. ''I think it was a mistake to dismiss renewables,'' she emphasised speaking about Russia's energy strategy. Oil and gas companies not only in Russia but also all over the world are facing increasing competition, as wind farms and solar panels take larger and larger shares of the global energy market.