Rosselkhoznadzor lifts restrictions on fruit and vegetable import from Turkey

Russia banned fruit and vegetable export from Turkey at the end of 2015 in response to shooting down a Russian warplane. Although the relations between the two countries were soon re-established, the supplies recovery is still under way. Russian market remains extremely significant for Turkish exporters, who are looking forward to bringing export volumes back to its former level or even raising them.

Russia has finally given permission for the importation of fresh produce, such as pomegranates, eggplants, zucchinis, peppers and lettuce, from Turkey, reports Daily Sabah. The Federal Service for Veterinary and Phytosanitary Surveillance (Rosselkhoznadzor) has authorised supplies of a number of Turkish agricultural products without company restrictions from 5 March.

The news is favourable for Turkish fresh fruit and vegetable exporters and producers as Russia remains the major importer of fresh fruits, vegetables and citrus products from Turkey. In the first two months of 2018, Turkey's export of fresh produce to Russia totalled $184 million, while the overall export volume of these products from Turkey amounted to $677 million. Turkey's fresh fruit and vegetable exports to Russia increased by 65% in January-February 2018 compared to the same period of the previous year. Annual export volume was at $938 million in 2014, $877 million in 2015, $331 million in 2016 and $638 million in 2017. 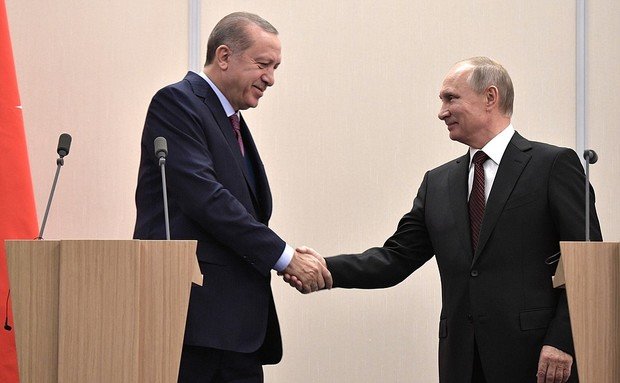 ''The restrictions on our fresh produce have started to gradually be lifted. As Turkish exporters, we welcome the recent step taken,'' commented Chairman of the Western Mediterranean Exporters' Association Mustafa Satıcı. He added that company restrictions on tomato exports should be terminated as well (at the moment, only a few Turkish companies are approved for exporting tomatoes). According to Satıcı, Rosselkhoznadzor's decision opened an export gate of approximately $100 million. ''Our exporters will start shipping as soon as possible, bringing the export figures back to their former level and then raising them," he said.

The ban on supplies of fresh tomatoes, one of Turkey's most important agricultural products, was lifted on 1 November 2017, but Russia implemented a company quota. Turkish Exporters Assembly board member and Aegean Fresh Fruit and Vegetable Exporters Association Chairman Rıza Seyyar considers the quota to be the reason why the tomato export did not increase as expected. ''We think we can exceed $1 billion in exports to the country with the removal of the quotas,'' Seyyar estimated.