Hajj-2016: unfilled Tatarstan quotas, prayers in Mecca for the sake of the ruble and upgrade of Islamic Holy places

This year Tatarstan again has failed to fill the allocated to the Republic quota for Hajj. However, the number of places for the country will be increased. It was announced during the video conference dedicated to the pilgrimage to Mecca. The online forum connected Kazan, Moscow, Simferopol and Astana. The religious leaders of Russia and Kazakhstan told how the Russian Muslims perform their duty for God in the Holy places and how their problems are solved.

Prices have been reduced but the quota has not been filled

In total, 15.5 thousand of Russians went to the Holy places, said Abbyasov. However, the country has filled the allocated quota only at 95%. The reason for this shortage he called the economic crisis. 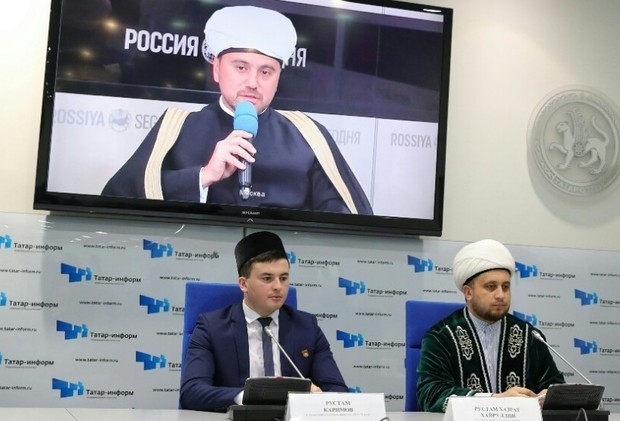 For comparison, Kazakhstan, which allocated quota for 3 thousand places, has fully fulfilled it.

'In comparison with last year the situation has improved: the number of those wishing to go on pilgrimage has increased,' said Rushan khazrat. 'The optimization of ticket prices has contributed. This year, it has been developed the program Superekonom, according to which the trip to Hajj costs 1800-1900$. Last year the average cost was 2800-3000$.

The program Superekonom, used by the majority of pilgrims, according to the priest, provides flights to the United Arab Emirates, and the return by bus to Saudi Arabia. He noted that this trip takes about two days. The hotels for these 'tourists' are located away from the Kaaba, unlike those who chose more expensive tickets.

Unfulfilled plan of the Republic of Tatarstan

If you look at the regions, the annual leader in the number of Hajji is Dagestan, which this time has sent to the Holy places 6 thousand people. As Ayder Ismailov reported, 364 people went from Crimea to Saudi Arabia (out of 300 planned locations).

Tatarstan, again, has not meet its plan.

'Tatarstan has allocated 1200 places, but due to the economic crisis only 900 people went to Hajj,' said Rustam Karimov. And this is despite the start of the combined tours and the tour cost decrease. Last year, MSB RT did not fill even half of the quota: only 750 places out of 1500.' 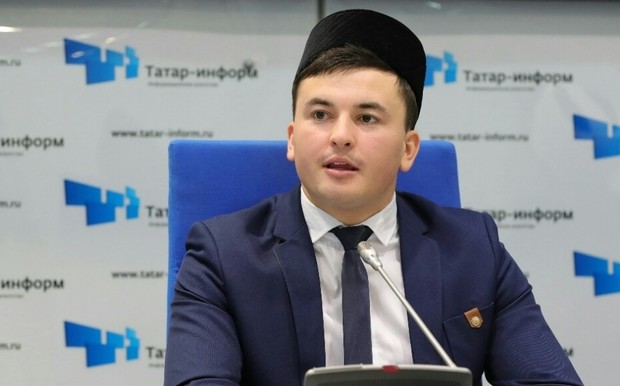 As Realnoe Vremya reported, earlier this year the first Tatarstan pilgrims, using the budget permits, departed on 28 August. They had to fly by transit through Moscow and Dubai.

The other part of Muslims departed on 29, 30 August and 1 September. The mufti of the Republic Kamil Samigullin performs the religious duty along with his fellows. By the way, on this Hajj Tatarstan pilgrims began to pray in the Holy land for the victory of Kazan in the competition, in the result of which the mosque Kul Sharif or KFU may be depicted on the new banknotes of the Central Bank of the Russian Federation at 200 or 2000 rubles. Kamil khazrat Samigullin during the Hajj also encouraged to vote for Kazan in the competition for the new symbols on the banknotes.

As for the distribution of the number of places for our country, then, as Abbyasov explained, the quota was reduced by 20%. Saudi Arabia gives one place for a thousand of Muslims. Russia is home for from 20 to 25 million followers of Islam.

'Earlier, we were allocated 20-25 thousand places. Due to the reconstruction of Holy shrines in Mecca the quota has been reduced,' he explained.

The 'upgrade' includes the extension of the zone of the Sacred Mosque (Masjid al-Haram), as well as the construction of lines for high speed trains, which will connect Jeddah, Mecca and Medina.

Abbyasov expressed the hope that next year these trains will be launched. A quota for pilgrims from Russia and other countries will again be raised. 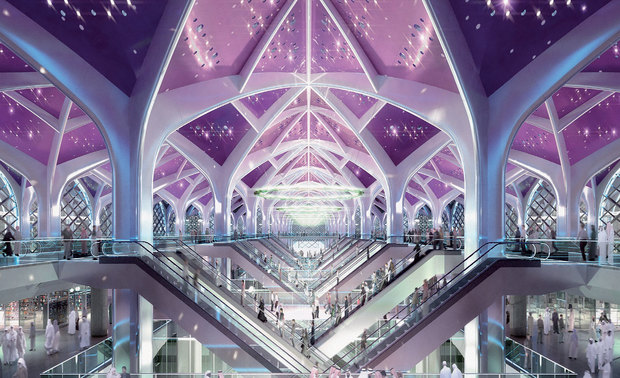 The station in Mecca. The project from the website: marwa.ru

It should be noted that the construction of railway in the Holy places is not a new idea. In the early twentieth century, the Ottoman Sultan Abdul Hamid II (in those years, the Arabian Peninsula was part of the Ottoman Empire) built for the pilgrims the Hejaz Railway, which connected many cities in the Middle East. However, after the collapse of the Ottoman Empire, the formation of new Arab states, the railway stopped operating.

Security, first and foremost, information one

One of the issues the media was interested in was the security of people.

'In Saudi Arabia, all forces are involved: the police, armed forces, different services. The authorities of the country have taken into account all mistakes and promised to make the pilgrimage as safe as possible,' said Abbyasov.

In the country the Russian Hajj-mission operates where any citizen of the Russian Federation can turn to.

Rustam Khayrullin added that Tatarstan supports the believers to perform pilgrimage by providing medicines and allocating the doctors. Also, before sending the believers to the Arab country they had been vaccinated. The problem of information security is still urgent in the agenda. The fact that for the Arab Kingdom the ideology of Wahhabism (Salafism) has become almost traditional – the gathered did not announce about. But they said about the radical beliefs of co-religionists from other countries.

As Rushan khazrat said, for each group of 45-50 people it is allocated a religious-savvy leader who will clearly explain all aspects of Hajj and Islam in general. On the threshold of the pilgrimage for the 'tourists' there were held special courses of lectures.

'The leader makes the emphasis on the traditional understanding of Islam, does not allow people with radical views to the pilgrims,' said Aider Ismailov.

All participants of the video conference expressed hope that the Russian Hajj pilgrims will be accepted by God, and they will safely return home after the holiday of Eid al-Adha.