The mortgage lending volume has increased by half in some regions of Russia. Experts warn that such scenario is risky

The number of mortgage loans issued in Tatarstan increased by almost 26% last year, in Bashkortostan — by almost 40%. Approximately the same growth rates were recorded in Russia as a whole. However, the interviewed experts believe that in 2019 there will be a decrease in demand for housing loans, and they see danger in total dependence of the housing market on mortgages. Besides, in some regions there is a low average purchase size on mortgage loans, even despite the high cost of a square metre. Read the details in the analytical study of Realnoe Vremya.

According to the analytical service of Realnoe Vremya, the pace and volume of housing loans have significantly increased over the past two years. Thus, Russia issued almost 1,5 million housing loans last year, which is by 35% more than in 2017. The volume of mortgage lending in monetary terms has also increased — from 2 to 3 trillion rubles.

The reasons for the growth of mortgage lending rates are primarily due to the decrease in rates in the previous 2 years, said Ilya Volodko, the director general of the consulting company MACON Realty Group. But, according to the expert, a decrease in the volume of housing loans may be recorded by the end of 2019. 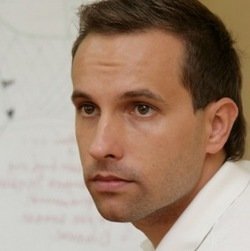 ''In August 2018, the weighted average rate the loans were issued reached its historical minimum in Russia — 9,05%. Naturally, this spurred the demand. But in fact, this trend is not very relevant, because since last August the interest rate on credit has been growing, and the volume of lending has begun to fall. If we compare January-February 2019 with January-February 2018, we will see that at least in the primary market the average number of loans issued fell by 15%, and in general now the situation is such that this growth at least stopped,'' Volodko says.

The expert notes that here it is possible to talk if not about a crisis, but at least about a stagnation in the housing market, which will follow after a decline in the rate of mortgage lending.

The head of the analytical department of the Ural Chamber of Real Estate, Deputy Chairman of the Committee on Analytics of the Russian Guild of Realtors, Mikhail Khorkov, is also sure that ''pulling'' the housing market only at the expense of mortgages carries a threat. 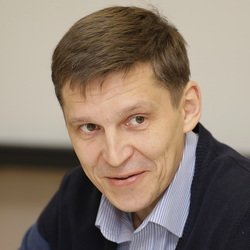 ''A significant increase in mortgage lending in recent years indicates a high demand for changes in housing conditions on the part of Russian families and the lack of alternative instruments for financing such transactions. It is important to note here that mortgages have been growing in recent years under conditions of economic stagnation. This is great for the housing market, but only as long as it does not create long-term risks. Harmonious development of the housing market and mortgage lending should be based not only on the availability of credit resources, but also on the growth of real incomes of the population,'' said Khorkov.

Farid Shabaev, the director of Broker-Alliance, believes that the reason for the popularity of mortgages lies in the demand for housing. 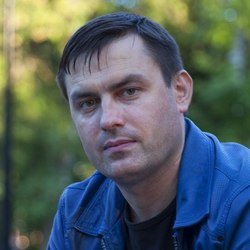 ''First, this is due to that the cost of rental housing is also expensive. Today in Kazan one-room apartment with utilities rent costs around 17,000-18,000 rubles a month. If you compare the payment for rental housing and the monthly mortgage payment, it is better, of course, to get a loan. Second, real estate is growing every year by 10-15 per cent. The third factor that pushes people to buy housing is the depreciation of the ruble. People don't want to keep money on ruble deposits therefore invest them in real estate,'' Shabaev considers.

Besides, the expert notes that banks are loyal to customers who take out a mortgage loan, because it is secured by collateral. Besides, the mortgage delinquency payment is lower than on other loans.

According to the analytical service of Realnoe Vremya, in 2018 the average purchase size on mortgage loans amounted to about 1,713,000 rubles. Almost the same it was in neighbouring Bashkortostan — 1,703,000 rubles. 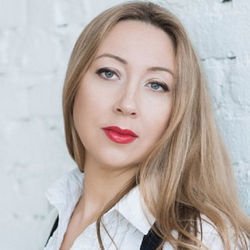 ''First, the time when people took out a 100 percent loan to buy the only housing passed after the crisis of 2007-2008. Second, people soberly assess their possibilities. When buying a house, no matter for investment purposes or for living, people take out a loan of more than three million rubles very rarely. People buy a housing, even expensive, when the share of the mortgage is not more than 50 per cent. Therefore, the average purchasing size is small in our region. In addition, the incomes of the population are not so high. The average purchasing size on a mortgage in our region corresponds not to the cost of a square metre, but the average salary, possibility to pay monthly payments,'' Anastasia Gizatova, the director of Schatslivy Dom real estate agency, notes.