Wait, you cannot give birth now: maternity hospital in Aksubayevo closed because of the death of the only obstetrician

Another maternity hospital has been closed in Tatarstan, this time in Aksubaevsky district. However, the ministry of health of the republic claim that this time it is not about optimization. The closing is temporary. The agency does not talk about the reasons, but as the locals say — it's a lack of personnel. The chief physician of maternity department suddenly died, and they can't find a new specialist. The lack of personnel in the villages is a huge problem, even millions of grants do not help, and even those who study under the quota system in a medical school do not return to the village. Read the details in the material of Realnoe Vremya.

In Tatarstan, 13 out of 43 district centres have no maternity hospitals

At the same time, perinatal centres in nearby cities have been built or reconstructed in the republic, and women were sent there. As they explained in the ministry of health of the republic – difficult childbirth cases are becoming more, and in large hospitals there are more qualified medical staff and modern equipment.

The Aksubaevsky maternity hospitals was not attributed to low-capacity ones. Moreover, a few years ago, major repairs were made here, and the oilmen, according to the district leadership, purchased equipment for $100,000, including incubation apparatus for nursing babies. When the perinatal centre in Chistopol was closed for cleaning, women in labour were sent to the maternity hospital of Aksubayevo.

The only obstetrician-gynecologist for the whole district

The situation that has developed in the district is much more prosaic — there is nobody to work in the maternity hospital. In late January, the chief physician and the only specialist who could take delivery— Alena Klyuchnikova-Gabsalyamova — died. In the summer of 2018, the 43-year-old woman was diagnosed with a malignant tumour. She was treated and went to work until the last.

''As they say — the cobbler always wears the worst shoes. She saved everyone, but there was not enough time to get tested herself,'' now all the villagers are worried about the sudden death of their beloved doctor. In the network, young mothers speak about her as a doctor with a God-given talent, women from neighbouring district came here to give birth. 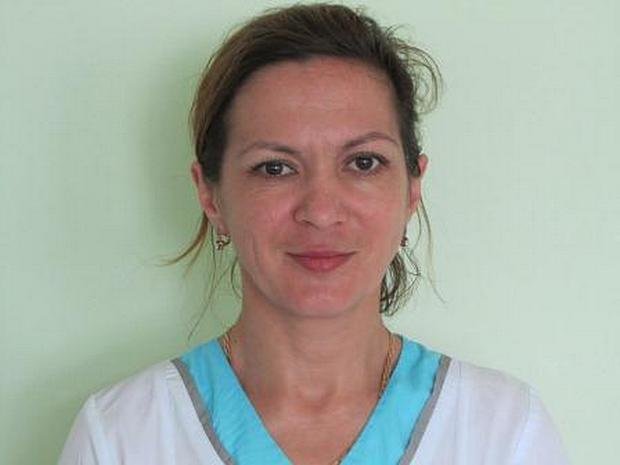 In late January, the chief physician and the only specialists who could take delivery — Alena Klyuchnikova-Gabsaljamova — died. Photo: zdrav.tatar.ru

They cannot find a replacement for Kluchnikova-Gabsalyamova. As sources familiar with the situation told Realnoe Vremya, they found an obstetrician-gynecologist who will temporarily work in the women's consultation. The leadership of the district negotiated with several specialists from Kazan, other regions of Tatarstan and even neighbouring regions, but none of them agreed to take responsibility for delivering babies and managing the hospital.

The ministry of health of Tatarstan said that the hospital will not work until the personnel issue is resolved. Middle and junior medical staff — about 15 people — have not been fired. In the institution, taking advantage of a forced break, they are conducting general cleaning. Women in labour go to maternity hospitals of Nurlat, Chistopol and Republican Clinical Hospital in Kazan.

Specialists in districts is a painful topic. Tatarstan has a programme to attract doctors to rural areas. They receive a lump sum grant in the amount of 1 million rubles at the expense of the mandatory medical insurance fund and the budget of the republic. According to the official data, over 5 years 551 doctor moved to the rural areas under these programme. There is also another form of support — grants of the government of Tatarstan for the improvement of living conditions to doctors who come to work in the republic in the amount of 500,000 rubles. They were received by 820 doctors, including 524 specialists from other regions.

But as the example of Aksubayevo shows, in some cases, they still cannot find doctors of necessary specialties.

''The salaries in the Central Republican Hospital are very large — an average of 60,000 rubles. Late Alsu Gabdelbarovna, as far as I know, earned 80,000 rubles. But we do not have narrow specialists in the queue — there are not enough therapists, pediatricians, and surgeons. We cannot put a dentist as a gynaecologist, after all. Though we are improving the settlement — there is asphalt, lighting, a pool, but a conversation with a young specialist comes to an end that the village for them for some reason isn't attractive,'' Sergey Aleksandrov, the deputy head of the executive committee on social issues of the Aksubayevsky district told Realnoe Vremya. 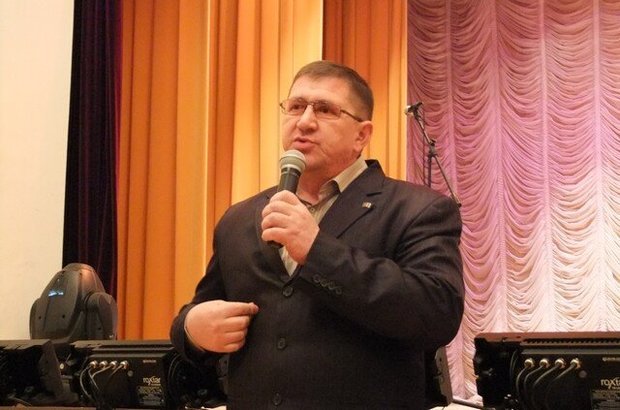 ''The conversation with a young specialist ends with that the village for some reason is not attractive for them,'' says Sergey Aleksandrov. Photo: tatarstan.ru

The salaries voiced by the official, frankly speaking, are fantastically high even for Kazan. Surprisingly, with such income in hospitals there are vacancies. Such salaries can be explained only by combination.

Educated under quotas specialists remain in Kazan to rap

According to the ministry of health, the average level of holding more than one office in Tatarstan is 1,5. According to the May Decree, they must be reduced to 1,2. To achieve this, they are going through an influx of young specialists.

No doctor came to Aksubayevsky district to work under the grant programme. The management of the district hoped to fill the staff with graduates of Kazan State Medical University, every year the district is allocated one quota for education at the expense of the budget.

''I'm the chairman of the quota committee. We look at the results of the exam, who has a high score and if this graduate wants to be a doctor, we give him a quota, given that he must work 5 years after graduation with us. I will tell you about the latest two cases. A young man from a family of doctors was enrolled under the quota programme, but on the second year he was expelled. He understood that medicine is not his, now in Kazan he raps in a nightclub. He returned the money spent on training, but still it is impossible to replace a person. A girl left, got married in Kazan and does not want to come back. Now they want to forcibly recover money from her, but we still will not receive a specialist. And such situation is observed in many districts,'' Sergey Aleksandrov told.

An insufficient number of doctors varies from district to district. Somewhere it is 40 per cent, somewhere — 90 per cent, Marat Sadykov said at a board meeting of the ministry of health.

''We cannot tell that someone one didn't do his work well. Of course, there is a chief physician who is primarily interested and should use all opportunities, and the ministry, which together with the government creates conditions for attracting personnel. This is a joint work,'' says Deputy Minister of Health Ildar Fatikhov. 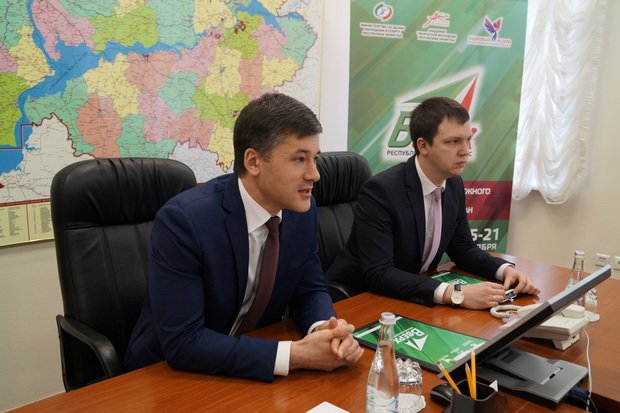 ''We will look in every district and help those who has less staffing,'' Ildar Fatikhov promises. Photo: tatarstan.ru

''We will look in each area and help those who has less staffing. We are going to involve not two doctors, but four under the programme Zemskoy Doctor, to allocate not two housing grants, but five. But the demand will be stronger correspondingly,'' said Fatikhov.