On 28 November, Vladimir Putin announced the demographic policy would reboot and offered several initiatives to increase natality. The main offers are three: the country will pay families for their firstborn kids from 2018, start actively subsidise the social mortgage and extend the maternity capital programme. Unlike Putin's electoral decisions five years ago, the current offers won't do damage if the goal is not achieved. Realnoe Vremya tells the details.

Vladimir Putin presented his campaign offers at a meeting in the Kremlin, almost one week to the beginning of the official election campaign without declaring his participation in the presidential race. The session was dedicated to demography. According to Putin, not to enable the population's number fall in the next 10 years, the country needs to take a set of measures. ''In fact, we need to reboot our demographic development policy,'' he said.

Putin named several initiatives that he thinks will stimulate natality and help support young families. Firstly, the country needs to monthly pay benefits for the first kid. Secondly, it needs to prolong and extend the maternity capital programme. Finally, the president offered to subsidise the mortgage rate for families with two or more kids. The total sum of the offers is estimated at 200 billion rubles. According to Vedomosti, most of the money will be spent on benefits, 10 billion rubles will be expended on the mortgage programme and another 50 billion to update kids' polyclinics. 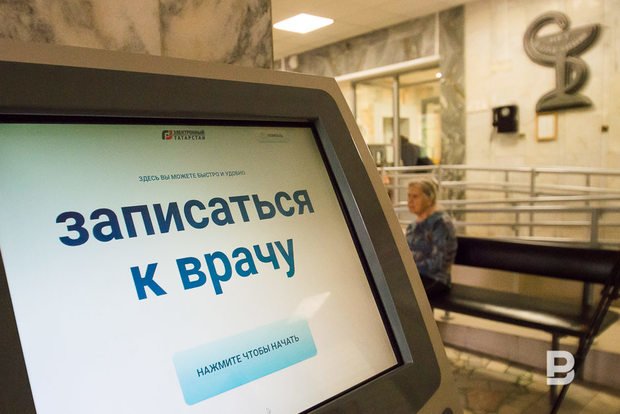 50 billion are given to update kids' polyclinics

Putin explained the benefits for the first kid won't be paid to everyone – it is ''fair'' to give it to those who ''really need them''. We are talking about families with an average income of no more than 1,5 of a workable person's living wage. The support will be rendered until the kid is 1,5 years old.

Average benefit's size in 2018 will be 10,520 rubles and 10,830 and 11,140 rubles respectively in the next 2 years. But the specific payment size will be different in regions (depending on the fixed living of the kid). The country is going to spend 144,5bn rubles to pay benefits during 3 years.

The maternity capital programme has being applied in Russia for 11 years. It was supposed first it would close after 2016, but then Putin prolonged it until late 2018. On Tuesday, the president stated that ''parents, families, undoubtedly, count on this money'' and offered to extend the programme until 31 December 2021. In addition, the programme will be widened: the capital may be used to pay the kid's maintenance and care from the age of 2 months. The mortgage programme with state subsidising is designed for families who will have the second or third baby from 1 January. One can use the support while both taking out a new loan and refinancing the already existing mortgage. The programme's keynote is that the country will pay the loan rate at over 6% instead of citizens (for 3 years in families with two kids and 5 years – families with three kids). 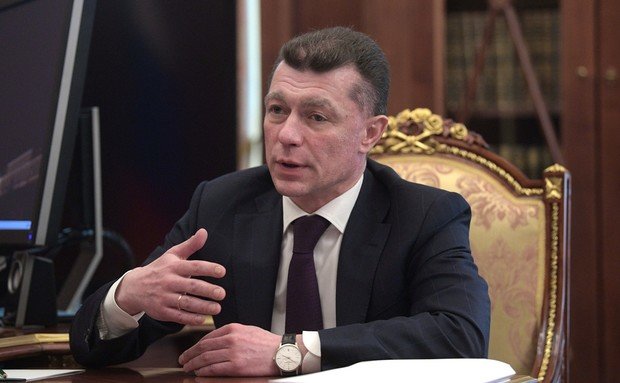 Maksim Topilin told his ministry was going to prepare to bills about benefits for the first kid and extension of the maternity capital programme as soon as possible. Photo: kremlin.ru

Functionaries started to work on the president's offers right after the meeting in Kremlin. For instance, Minister of Labour and Social Protection of Russia Maksim Topilin told his ministry was going to prepare to bills about benefits for the first kid and extension of the maternity capital programme as soon as possible.

Bet on the poor

Functionaries assure that the regions won't have additional expenditure commitments due to the current instructions (like it was with Putin's May decrees in 2012). The benefits and the maternity capital programme will be financed from the federal budget, the Ministry of Labour's press service said. Realnoe Vremya was replied in the Ministry of Finance that ''necessary resources were considered in the president and government's reserve, which will become the source of the new initiatives''. 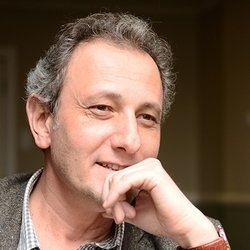 Only the common area of application unites the president's new decisions with the May decrees – it is social, notes Head of Russian Domestic Policy programme of Carnegie Moscow centre Andrey Kolesnikov. To fulfil the May decrees, the authorities have to manipulate numbers that became a burden on regional budgets themselves, he says.


As for new offers, they can be quite effective as a campaign step. But from a social perspective, the effect is doubtful, Kolesnikov thinks.

''First of all, the poor are supported, which means that they will give birth to children not to bring them up and educate but get a ''salary'', in fact,'' he says. ''It's not obvious whether Putin will get additional votes instead. But it's clear that the authorities see the socially disadvantaged class as its electoral base.''

Andrey Korotayev, head of the Laboratory for Monitoring the Risks of Socio-Political Destabilisation of Higher School of Economics, thinks that the authorities ''made a step in a right direction''. However, it's not enough to increase natality. ''In the main, stronger measures need to be taken,'' he says.

Korotayev says this year natality started to reduce fast, which brought to a natural fall in the population. In this situation, benefits for the first kid are probably a correct decision because the main reduction was among the first babies.

But the situation turns on measures in mortgages more, the expert continues. Mainly housing support and the maternity capital, which was also often spent to improve housing conditions, were the stimulus for demography in the mid-noughties. 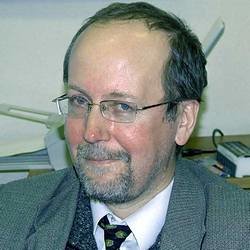 In addition, Russia has an example of an effective demographic policy, Korotayev says. It is Sakhalin with its greater housing support. Sakhalin managed to increase its natality to 2,16 kids per woman from 2011 to 2016. If this natality level were across the country, it would completely solve the demographic problem. It is possible to find money for additional state support, the HSE expert thinks. For instance, excises on tobacco products can be raised.