‘Deserving of a Nobel Prize’: an honorary member of RT AS Rashid Sunyaev was awarded Oskar Klein Medal

Chair of the Department of Astronomy in Kazan Federal University Ilfan Bikmayev spoke about the work of the scientist and his chances of getting the most prestigious scientific award.

An honorary member of Tatarstan Academy of Sciences, as well as a director of Max Planck Institute for Astrophysics in Munich Rashid Sunyaev has been awarded the Oskar Klein Medal, jointly with the Nobel Committee of the Royal Swedish Academy of Sciences and Stockholm University. The scientist is one of the first who determined the properties of our Universe. The academician Sunyaev rarely comes to Kazan, but maintains contacts with colleagues from Kazan and actively attracts young scientists from Russia to participate in the international projects. In the interview, the colleague of Sunyaev, Ph.D. in Mathematics and Physics, chair of the department of Astronomy and Space Geodesy in the Institute of Physics in KFU Ilfan Bikmayev told Realnoe Vremya when the scientist will launch the Observatory from Baikonur.

How old is the Universe?

What are the achievements the scientists was awarded the Oscar Klein Medal for?

The Medal of Oskar Klein (a famous theoretical physicist and a mentee of Niels Bohr) was established in 1988 in Sweden. Our contemporaries – outstanding theoretical physicists of the world, obtain it. Among 28 scientists, awarded with the Medal from 1988 to 2015, there are nine Nobel Prize winners and eight world-famous experts in the field of cosmology (it is a section of astrophysics that studies the evolution of the Universe as a whole — from the very first seconds of its birth to its present state and future development).

What is the achievement Rashid Sunyaev was awarded the Oscar Klein Medal for? What is the significance of this scientific discovery?

Rashid Sunyaev was awarded the Medal not for one specific discovery, but for a series of outstanding results of his fifty years of research in the field of theoretical astrophysics. 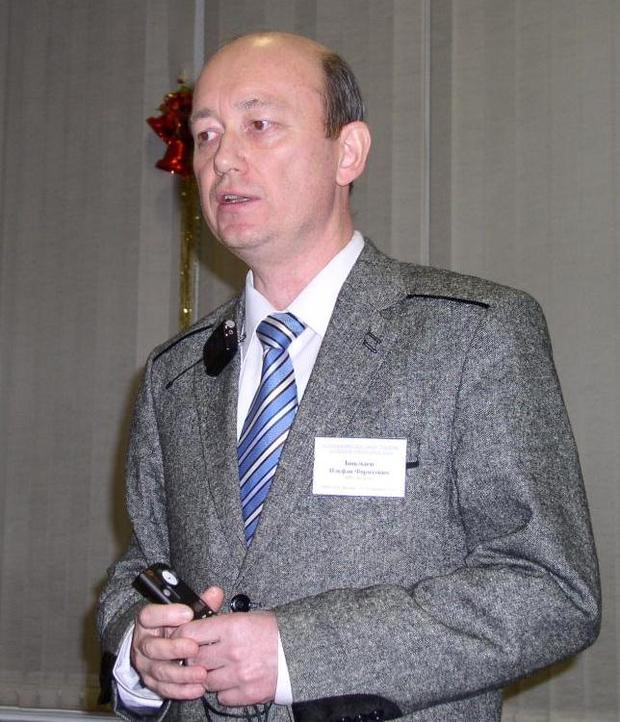 Ilfan Bikmaev: 'His theoretical calculations and scientific predictions, made in the 20th century, were fully confirmed by numerous ground-based and space astronomical observations in the 21st century.' Photo: hea.iki.rssi.ru

In particular, he predicted the properties of our 'very young' Universe, when its age was 'only' about 380 thousand years (now the Universe is 13.8 billion years old). Due to these properties, now we know how our Universe had formed stars, galaxies and clusters of galaxies. Besides, Rashid Sunayev predicted that accretion discs (gas-dust substance falling on a spiral trajectory on neutron stars and black holes) are the brightest objects in our Universe due to their powerful x-ray radiation.

Rashid Alievich Sunayev has earned the Medal of Oscar Klein, as his theoretical calculations and scientific predictions made in the 20th century, are correct and true. They were fully confirmed by numerous ground-based and space astronomical observations in the 21st century.


When has he visited Kazan last time? Is he going to visit the capital of Tatarstan in the near future?

Rashid Sunyaev Aliyevich was in Kazan in 2013 to meet with local colleagues-astronomers and on the occasion of his 70th anniversary. He is very busy, as he directs one of the largest and well-known scientific institutions in the world – the Max Planck Institute for Astrophysics (Germany), where the leading scientists from different countries of the world work. His workweek is literally scheduled by days and hours, including numerous trips around the world to participate in major international conferences, meetings with scientists working in astrophysics.

We hope that Rashid Aliyevich will have an opportunity to visit Kazan once again in the near future, to meet with colleagues and friends, to enjoy our beautiful city.

I must say that Sunyaev also actively supports scientists in Tatarstan – Kazan astrophysics have been collaborating with the research group of academician Sunyaev at the Space Research Institute of the Russian Academy of Sciences and the Max Planck Institute for Astrophysics for many years, participating in international projects of space observatories (INTEGRAL, SWIFT, PLANCK) on the optical detection of x-ray sources, supermassive black holes, distant clusters of galaxies. 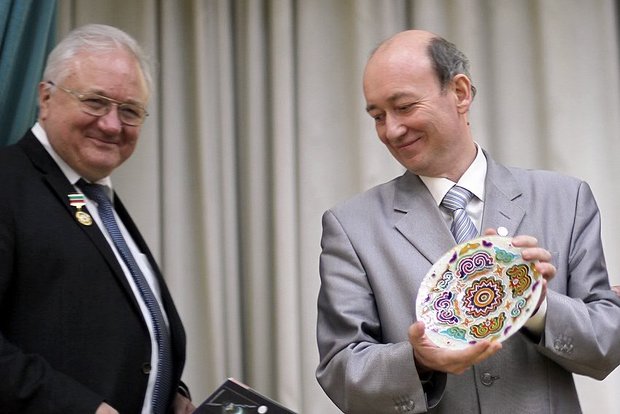 Rashid Sunyaev was in Kazan in 2013. Photo: kpfu.ru

Do you know what Syunyaev is working on?

The academician Rashid Sunyaev is a scientific project director of the Russian-German orbital observatory Spectrum-X-Gamma. It is to be launched in 2017 from Baikonur Cosmodrome and within 10 years is to detect a huge number of new x-ray sources in the Universe. During the experiment, new theoretical ideas of Sunyaev are to be checked. Stations for data receiving will be in Russia and Germany.

Rashid Sunyaev has done a lot of to attract young Russian scientists in this project. In November 2015, some students and staff of the Kazan Federal University trained at the Max Planck Institute for Astrophysics (Germany) in the research group of Sunyaev. When a satellite is launched, they will participate in the processing of their data.

Deserving of a Nobel Prize

Could you describe Sunyaev as a person and as a scientist?

Science is the main thing in his life. All the time he is looking for something new, despite the fact that he already knows a lot – he always makes his reports at international conferences, studying the discoveries of other scientists, in order to use them in his research. Besides, Sunyaev is a very creative scientist: he is the engine of the project Spectrum-X-Gamma. Despite the fact that the science is experiencing challenging times, it is one of a few projects to be launched. Mostly it is a merit of Sunyaev. He is actively developing international cooperation in order Tatarstan could take an active part in international projects. At the same time, he is as a teacher, who supports young people. In his teams at the Max Planck Institute for Astrophysics and at the Institute of Space Research there are many young scientists. He does everything he can to support young researchers. 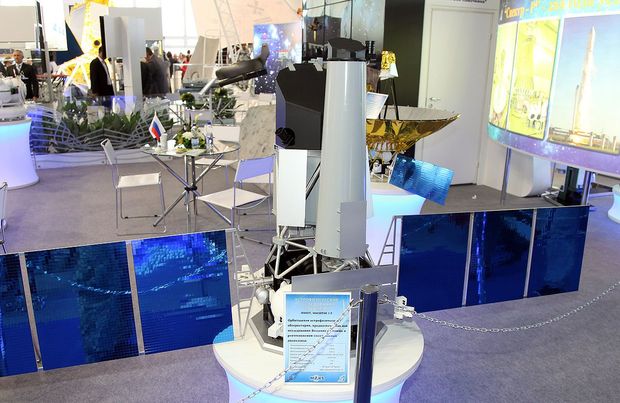 Is there a chance Rashid Sunyaev to be a Nobel laureate?


It is Nobel Committee which decides who is to be awarded a Nobel Prize, the members are the world leading scientists. Let's wait and see its future decisions, but certainly, Rashid Sunyaev deserves it!

Rashid Sunyaev – is a chief scientist of the Academy's Space Research Institute (Moscow) and a director of the Max Planck Institute for Astrophysics in Garching, Germany. He is a member of the Tatarstan Academy of Sciences, an honorary Professor of Kazan Federal University.

He was born in 1943 in Tashkent in Tatar family, rooted from Mordovia. He finished Faculty of Mechanics and Mathematics of the Lomonosov Moscow State University, at the same time, he was educated at the Moscow Institute of Physics and Technology (MS). Since 1973 — Ph.D. in Mathematics and Physics.

His breakthrough works brought him worldwide fame and are included in all books on astrophysics. First of all, the standard theory of disk accretion onto black holes and neutron stars (Shakura and Sunyaev, 1973, 1976), the Sunyaev-Tytarchuk formula (1980) for the spectrum of radiation formed during comptonization of low-frequency photons in hot plasma, the Sunyaev-Zeldovich effect (1972), used in observational cosmology.

Sunyaev – is a winner of numerous awards, including Gold Medal of the Royal Astronomical Society in 1995, Heineman Prize in 2003 for outstanding work in astrophysics, Crafoord Prize in 2008 for decisive contributions to high-energy astrophysics and cosmology, Benjamin Franklin Medal in Physics from the Franklin Institute (2012), Zeldovich Y.B. Gold Medal of the Russian Academy of Sciences (2015), Oscar Klein Medal (2015) and many others.