Escape from the City: weekend routes in Tatarstan. Day 8. Last day of the trip: Shukhov’s tower and real Tatar hospitality

The end of our 'escape' was incredible. On the 8thday our trip seemed to last for a month – we had so many impressions. And the last day was the busiest one. We decided to taste the real Tatar cuisine for the first time in our trip. We managed to do it in Kukmor. We went there early in the morning from Mamadysh where we stayed overnight on the riverbank of beautiful Vyatka.

Being in Kazan, we fished for an invitation (it's the best way to say what we did) to the house of a famous Kazan blogger Niyaz Aksanov's childhood. Niyaz's nickname is kukmor. It is easy to understand he is a real patriot of his motherland. He writes about it much and with love: about the history of Kukmor, entertainments in Kukmor, nature, his family and its traditions. Having read about belishes and chak-chaks made by Niyaz's mother, we asked Gulsinur Minemullovna to give us a culinary masterclass.

During this masterclass, our Oksana managed to learn how to prepare 'yilgyr' – traditional Tatar vareniks with spring onion, egg and Russian tvorog (cottage cheese) as a filling, beet qatiq, rainbow salad, traditional tea. Gulsinur apa ('apa' used when speaking to an older Tatar woman) organised a lunch that she prepares to welcome her family in traditional big celebrations. As a rule, religious events are the most important celebrations. We had a great desire to be back home. And such a family meeting made everybody remember traditions of his or her family and argue about the traditional Tatar food. We found out a half of the shooting team that represents the Tatars has never tasted 'yilgyr' that we were offered in Kukmor. We came to the conclusion that a northern location, neighbourhood with Mari El and Kirov Oblast added absolutely wonderful recipe to the Tatar culture. Gulsinur apa lives in Kukmor in the house of her parents-in-law where she was brought by her spouse after their marriage. As a Biology teacher, she thinks there is nothing more beautiful than nature. And she speaks well of Kukmor. She teaches in the local madrasah where hundreds of people from neighbouring villages and even Kirov Oblast attend.

According to one of the versions, the word 'Kukmor' comes from the Mari words 'kuk' (mountain) and 'mari' (a person from Mari). Copper pool was found here in the early 17 th century (like the pool we saw in Sarmanovo, it is one copper belt, our mine researcher Aleksey Gunko told). A famous industrial history of Kukmor began from that moment. In the 18th century, a Kazan merchant Semyon Inozemtsev's factory appeared in Kukmor. Its capacity reached 1,600 stones per year. Civilian workers and peasants who were attached to the factory extracted and delivered copper to the factory and prepared fuel. The salary was low. During Pugachev's Rebellion, the Kukmor Copper-Smelting Factory provided the rebels with weapons. The factory was closed for several years after that. At the beginning of the 19th century, copper was smelted again. In 1812, the Kukmor Copper-Smelting Factory supplied the volunteers of the Patriotic War with weapons. The factory smelted over 50,000 stones of cooper in 22 years.

Kukmor and neighbouring villages have been supposed to be one of the most commercial places in Tatarstan since the 17 th century. Only Kukmor has two huge and well-known productions: Felting Factory (where valenki are made) and Kukmara that manufactures quality modern tableware. Agricultural and industrial tourism are the reason why one should visit the north of Tatarstan. Both factories have decent and very interesting excursions. The largest goat farm of Russia Lukoz Saba is just 60 km from Kukmor in Bogatye Saby. The farm is actively developing in eco tourism. To save the time, we visited just one plant — Kukmor fulling-felting factory; here you can have a tour of all main shops of the production of the famous Kukmor valenki (felt boots). Some of the shops are the historic buildings, built in the XIX century by the Komarovs brothers. The history of the factory began from the private enterprise Trading House 'The Komarovs Brothers.

The brothers started their business in the late nineteenth century. They bought wool from the local people, teased it out at the factory and gave to the homeworkers, who made ready valenki boots from the wool. Then it only remained to put their brand on the products. There were about 1,500 homeworkers for the production of felt boots. The factory was awarded the medals of the Paris and Leipzig, and a number of Russian trade fairs. In 1917, after the October revolution the factory was nationalized. During the Great Patriotic War it was is a sharp decline in the production of felt boots. 429 men, skilled workers, went to the front. During the war, the plant gave the front 1.5 million pairs of felt boots and restored 6 million pairs came from the fronts of the Patriotic War.

The plant has a factory store — and it became a subject of interest for Oksana. And on the territory of the factory — the Shukhov Tower. It was a passion and interest for Airat, who investigated the phenomenon of the Shukhov buildings, wrote and published a book 'What Shukhov invented' that promotes the identity of the brilliant Russian engineer of the beginning of the twentieth century, admired in the whole world! The director of the plant Shamil Akhmetshin also admires Shukhov. He is writing a book about the history of the plant, carefully watching the condition of the Shukhov Tower, which — an amazing thing — has been not just preserved but also operates as a water tower: it provides the town with drinking water. The water tower in Kukmor is one of the two Shukhov's Towers in the country that still works by its initial designation (the second one — in Petushki city). Of all the towers of the Shukhov's system that Airat has seen, Kukmor one, he says, is in the best condition.

Vladimir G. Shukhov built the first Russian oil pipelines and the oil refinery with the first Russian units of oil cracking, the buildings and towers of steel mesh shells, he created the world's first hyperboloid steel gridshells (the most famous one — the Shukhov Tower in Moscow). He invented truss-supported metal framework for the Central Universal Store in Moscow.

Having visited the factory, watched the Shukhov Tower, the full cycle of production of valenki boots, relaxed together with whole crew in the store, we already hastened to Kazan. Kukmora is really away from the capital of Tatarstan. Although it is very pity that we didn't have more time.

The north of Tatarstan is a wonderful place. Here the Kazanka River takes its beginning, pouring near Kazan in the amazing blue lakes; here is the Khotnya village that is being restored literally out of nothingness by the forces of the sponsors. There is Arsk city, the home front of Kazan, founded in the XIII century. Near the villages of Tatarskaya Aisha, Kamaevo, Russian Urmat of the Vysokogorny region of the Republic of Tatarstan, on the sacred of all Transkazan place there is the complex of unique historical, cultural, archaeological monuments protected by the Museum-reserve 'Iske Kazan'. To the south, between Mamadysh and Kazan, in the Sredniye Kirmeni village there is Khanskoye (kirmenskoye) cemetery, where the ancient gravestones preserved. Already quite close to Kazan — the Semiozersky monastery in the Semiozyorka village. As respectful as the Raifa monastery but quieter.

We finish our amazing journey-experiment around Tatarstan with this eighth episode. We returned to Kazan with the feeling of fullness from the impressions and with a desire to travel this track again — at a slower pace to enjoy every place, every conversation. A journey – it is places and people who create the special atmosphere of these places. Thank for every meeting! 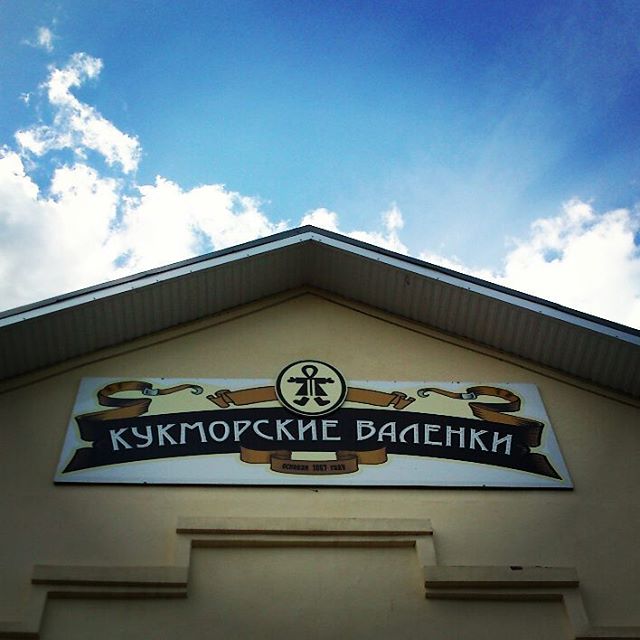 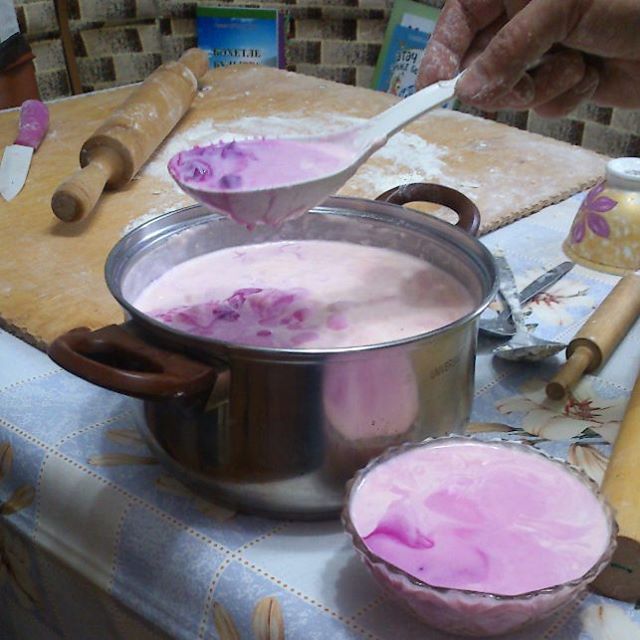