Sweden appeared at the World Cup first in 1934 when the WC made its debut on European pitches. The Scandinavians managed to reach only the ¼ finals at their first attempt. But they were among the top strongest teams in their next three appearances in the tournament. 1958 was the most successful when Sweden reached the final of the World Cup at home where it lost to Brazil 2-5. The performance at the World Cup in the USA in 1994 was the most memorable in contemporaneous history. Then the Swedish lost to same Brazil in a semi-final but won Bulgaria in a third place match.

The Scandinavians got to Russia at the last moment, and a handful of people believed in their qualification. The group stage was fine for the Swedish, in general, they stole points from strong France and the Netherlands. Being second in the group, Sweden met with Italy that has been competing at world cups for a long time in play-offs. However, historical merits don't matter in face-to-face battles of teams in football: Sweden sensationally threw Italy overboard of the WC. 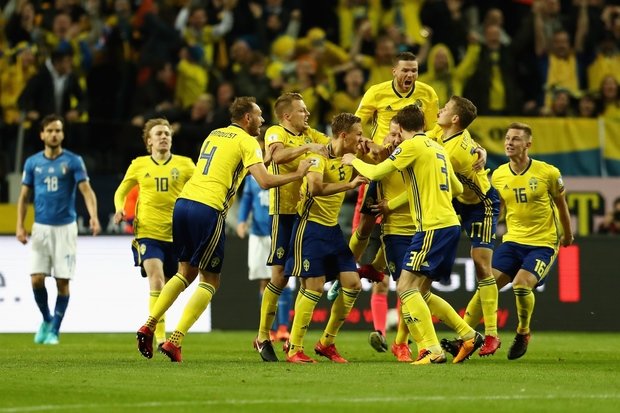 Odious Zlatan Ibrahimović used to occupy the line of the best player without doubt. But the legendary forward has nothing to do with this success of the national team of Sweden, he stopped competing for its before the beginning of the group stage. He also lost the title of the best player of the year in his country whom Krasnodar defender Andreas Granqvist became. Considering the defensive game style of the squad of Sweden, it's an ideal candidate for the role of the team leader at the World Cup too.

Local specialist Janne Andersson trains the Scandinavian 'outliers'. This coach is famous just for becoming a champion of Sweden with modest Norrköping club. His assistant Lars Lagerbäck who already ruled the squad in the 2010 qualification is more famous in a wider football community. 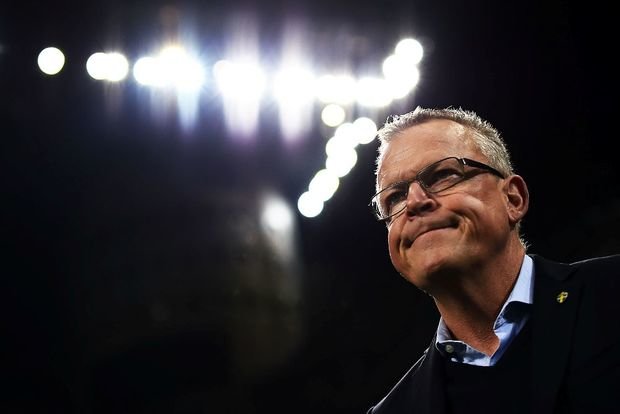 Sweden will be playing at the WC in the group against Germany, Mexico and South Korea. Moreover, they will start the tournament with a match against the least strong Korean squad by names, the game will be at the stadium in Nizhny Novgorod. The match against Germany can be seen first-hand in the Olympic Park in Sochi, while the final battle against Mexico will be in Yekaterinburg. Sweden is going to live in Kempinski hotel, which is in the southern city of Gelendzhik.