The English are considered the founders of this sport. But they started to participate in final stages of the world cup only 20 years after its first tournament. England has almost always gone through the sieve of the qualifying stage since then and has been thrown overboard of the world cup three times. In 1966, the Englishmen became winners of the tournament. But they often stumbled in the 1/4 finals. But two latest performances of England became a disappointment because the 1/8 and the last place in the group is not the situation that can gladden the country with big football traditions.

The English squad reached Russia without any adventures, though it had one mishap. The case is linked with the name of Samuel Allardyce and his corruption case, and a recently signed contract was terminated. However, it didn't affect chances of England to participate in the final part of the WC. The Englishmen went through the group stage soothingly, scored 26 points in 10 matches and won a ticket to Russia with an 8 point margin from Slovakia.

The head coach is, undoubtedly, recognised the weakest link in the current squad of England. Gareth Southgate, who was first appointed as second team's coach, temporarily occupied the post of the head coach after the scandal with Allardyce. However, successes against Lithuania, Slovakia and other middling teams made the local football federation go crazy, and the young specialist was given a chance to work in the final part of the world cup too. 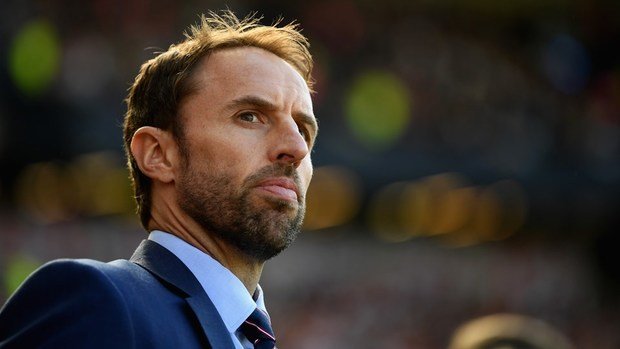 Harry Kane is the main star of the current team of England. After the departure of the mastodonts in the person of Lampard, Terry, and Rooney, the forward of Tottenham became an indispensable player of the national team. Despite his age (just 24 years), Hurry is already able to assume responsibility in the most difficult moments for the squad. Other several young football players will help him to lead the team – Sterling, Rashford, Alli and Stones. It will be more comfortable to see training of the national team of England for citizens of Zelenogorsk, which is not far from Saint Petersburg. But the founders of football won't play in the northern capital, at least, in the group stage of the tournament. The English will play at the stadiums in Volgograd, Nizhny Novgorod and Kaliningrad there, while the teams of Tunisia, Panama and Belgium will become its opponents, respectively.