The government of Russia will bury the practice of giving the regions budget loans, thus divesting them of their only possibility to borrow cheap money today. Instead, functionaries promise to offer another mechanism, and nothing is known about it now. Meanwhile, the experts surveyed by Realnoe Vremya warn that the absence of favourable loans will severely harm the regions, more than 1/3 of which are already stuck in a deficit.

Regions to be docked of ration

The government of Russia is going to leave the regions without cheap loans between budgets, Vedomosti said on Tuesday. We are talking about a complete, not partial closing up. On 19 September, the White House agreed on a federal budget project for 2018 and the planning period of the 2019-2020s. Expenditures on granting loans to regions are not presupposed there. 250 billion rubles are expended for it in the current budget.

Instead of loans, the regions will be offered another mechanism that will enable to level their budgets. The newspaper says that President Vladimir Putin can announce it this week already. It is unknown yet how the new mechanism will look. 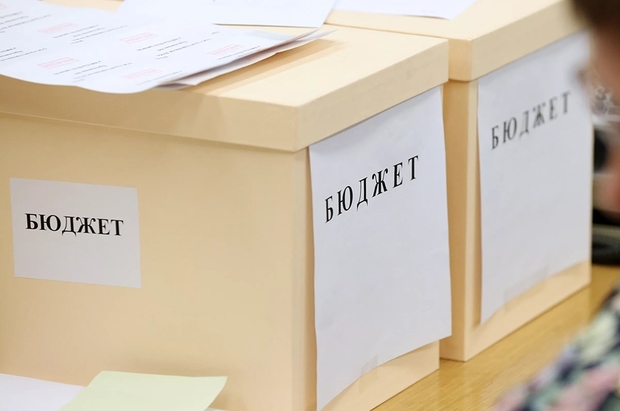 The refusal of budgeting loans suits well the logic of the decisions that the government had made. Such loan terms have been tightened recently, notes Andrey Piskunov, head of AKRA Group of Sovereign and Regional Rating. Absolute volumes of the most popular loans have also reduced.

Now the regions need to meet several criteria to get money from the federal budget: the volume of their own income, deficit, government debt and other indicators are considered. In a word, the regions need to have a stricter budgetary discipline. Piskunov says that not all are able to meet these requirements.

For the regions, loans of the federal government are the favourite and the most favourable way of financing budget deficits and coverage of unexpected costs. Apart from this mechanism, there are few options: either to take out loans from banks or borrow money via bond issue. But the two last options are much more expensive. If budgetary loans are ''almost free money'' (as a rule, they are granted at 0,1%), the bond rate is usually 8,40-8,70%, Piskunov says.

For instance, the rate of a coupon of five-year-old bonds that Novosibirsk Oblast is going to issue is 8-8,3%. Kemerovo Oblast issues seven-year-old bonds at 8,5-8,7%. The regions find it more difficult to service loans of banks. Leading Research Fellow of the Development Centre of the Higher School of Economics Andrey Chernyavsky confirmed earlier that it was cheaper to borrow from the budget. What is more, sometimes such loans are restructured. According to him, bonds become less attractive for the regions. If in 2012 bond loans accounted for about 34% in the structure of the regions' debt, their share reduced to 17% by 2016.

There is another option – loans of the federal treasury. They are given for up to 50 days at 1/12 of budget expenditures. Such loans are also cheap but too short. Piskunov says that some regions use treasury loans during 50 days and then borrow money from banks for several days. It is used to pay off the first loan. Then the region sends a new application to the treasury administration. It turns out to be a ''merry-go-round'' that, however, allows to borrow money during a year.

Surplus of all Moscow

The experts warn that closing up budgetary lending can worsen the situation in the regions if the government doesn't offer another acceptable and cheap mechanism instead.

Chernyavsky says that, in general, there is a surplus of regional budgets in Russia. But it is not so simple. Moscow provides about half of the total surplus, while about 30 regions have negative budgets. The weight of federal transfers in the structure of regional incomes reduces at the same time, the expert adds.

''The regions' loan quality and budget volume are very different,'' Piskunov says. ''If we are speaking about weak regions, it would be reasonable to leave the cheap source of budget financing for them by saving requirements of budgetary discipline and deficit control.'' At the beginning of September, the authorities confirmed that those budget workers whose salary was not raised within the May decrees will get 4% salary indexation from 2018. Photo: rsute.ru

According to Piskunov, loans from the federal centre particularly helped many regions meet Putin's May decrees on salary rise in the budget sector. By the way, the pressure on the regions here can grow.

At the beginning of September, the authorities confirmed that those budget workers whose salary was not raised within the May decrees will get 4% salary indexation from 2018. They total about 5,8 million people. Part of them are workers of federal budget establishments, some people work in regional establishments. The experts forecast that due to the unexpected indexation, the regions that will have to look for additional money will have to cut other expenditures. First of all, expenditures on capital investments and development can be cut.