Meanwhile, the medium-term outlook for the Russian economy remains weak

A strong macroeconomic policy framework implemented by the Russian authorities over the past years has reduced uncertainty and helped weather external shocks, but a wide range of structural issues remains unaddressed, says the International Monetary Fund (IMF) in a staff concluding statement over its latest Russian mission.

According to the IMF, despite the ongoing recovery from a two-year recession, the Russian economy medium-term outlook remains weak. Such factors as insufficient infrastructure, an ageing population, a large footprint of the state and governance and institutional weaknesses hinder the development and decelerate the economy's growth rate. As a result, Russia is likely to lag behind peers in Eastern Europe without convergence with advanced economies, the fund's analysts warned.

However, the fund praised the Russian authorities for establishing the strong macroeconomic policy framework including a prudent fiscal rule, inflation targeting and a flexible exchange rate. The framework will help to deal with uncertainty, which has increased amid renewed geopolitical tensions and turbulence in emerging markets.

To accelerate potential growth, the IMF recommends shifting the focus to structural reforms that can boost productivity and the supply of labour and capital. A rise in spending on health, education and infrastructure announced by the government shouldn't compromise the credibility of the new fiscal rule, as it shields the economy from oil price volatility. Fiscal consolidation should continue in line with the rule in order to replenish national reserve funds, which are essential for reducing Russia's vulnerability to external shocks. The experts consider that consolidation of 1-2% of GDP over the medium term can help the economy reach a sufficient fiscal balance. They suggest that the increased health, education and infrastructure spending could be financed by reprioritising other spending, strengthening tax compliance and broadening the tax base. 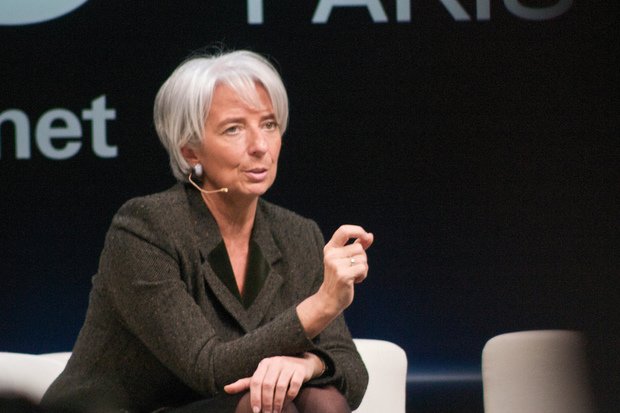 As for the banking sector, last year's failure of several large private banks has placed a significant burden on public finances and pointed to some serious shortcomings, such as excessive risk concentration and lending to connected parties. According to the IMF, the situation underscores the importance of completing the clean-up of the banking system. Besides, the failures have expanded the state's footprint in the sector, while it is important to have a credible strategy for returning rehabilitated banks to private hands.

The footprint of the state needs to be reduced not only in banking but also in other sectors. The authorities should encourage competition, including by facilitating entry and exit. The experts believe that more can be done to use state purchases to promote market contestability and the development of SMEs. Strengthening transparency, accountability and governance standards in the corporate sector can help the government raise efficiency in the use of state resources.