World Cup to have multimillion-dollar impact on Russian economy

Russia's GDP can increase by $31bn thanks to the tournament

The World Cup's organisers estimate the event's total impact on the Russian economy at nearly $31 billion, says The New York Times citing The Associated Press. The impact is attributed to growing tourism, large-scale spending on construction and further knock-on effects from these government investments. ''The tournament has already boosted the economic development of the host regions and will continue to have a positive long-term economic impact,'' Russian Deputy Prime Minister Arkady Dvorkovich said in the report on the economic impact of the tournament.

Over the 10 years from 2013 to 2023, the boost for the country's GDP will total between 1,62 trillion rubles ($26 billion) and 1,92 trillion rubles ($30,8 billion), suggests the report, while the total spending on the tournament will amount to 683 billion rubles ($11 billion). However, this figure doesn't include some costly new infrastructure and stadiums, as organisers said they would have been built regardless. Besides, about 220,000 jobs have been created due to the event.

For comparison, Russia spent as much as $50 billion to host the 2014 Winter Olympics in Sochi, according to one government estimate. The event, which was treated as key to national prestige, became the costliest Winter Games in history. Later, the government claimed that the real cost of the Olympics was much lower, as Russia would have built major rail and road upgrades in Sochi even if there was no event. Nonetheless, the investment helped to turn Sochi into a major year-round national tourism hub. 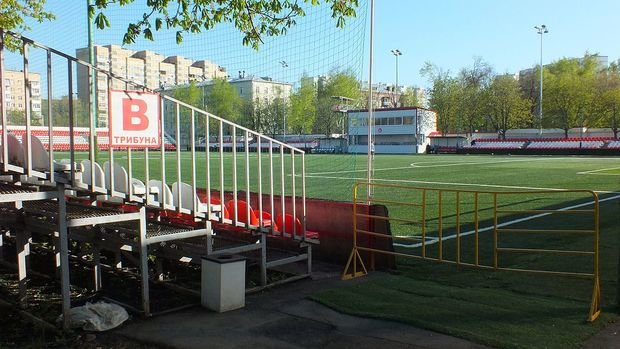 Meanwhile, soccer fans from all over the world have reason to celebrate before the World Cup has even begun, says Bloomberg. The recent ruble's plunge is positive for those going to visit the tournament because it reduces costs within Russia. Prices for flights and tickets, which are usually priced in dollars, won't be affected, but hotel rooms, taxis, restaurant and bar bills will cost foreign visitors cheaper.

Among tournament qualifiers, the currencies of Colombia, Poland, Tunisia and Peru have rallied the most against the ruble since the beginning of April. According to FIFA, fans from Peru purchased almost 40,000 tickets to the World Cup, which is the world's eighth-most result. Their football team is returning to the championship after a 36-year drought, while Poland and Tunisia are playing for the first time in a decade.