Minister of Culture of the Russian Federation Vladimir Medinsky is holding 'Russia in World Cultural Heritage' all-Russian meeting in Kazan. Tatarstan was chosen as host place as a successful region – its three sites are on the list of places protected by UNESCO. Realnoe Vremya tells the details.

Protection of historical and cultural heritage that can be lost for some reasons – it was the topic of the meeting. Minister of Culture of the Russian Federation Vladimir Medinsky explained that he and State Adviser Mintimer Shaimiev had an idea of holding such a session right in Tatarstan when the Assumption Monastery of Sviyazhsk obtained the UNESCO memorial token. In total, Tatarstan has three sites included in the list of historical and cultural sites protected by UNESCO. It is the Kazan Kremlin, The Great Bolgar and the Assumption Cathedral.

''Cultural values are rapidly lost with the beginning of the industrial century. This issue became especially topical in the 20 th century after the First and Second World Wars. The UNESCO decree was adopted right after WWII ended, in October 1945. Cooperation in science, education and culture was set as its main goal. Russia has been a UNESCO member since 1954. In 1972, UNESCO adopted a convention on protection of the world cultural and historical heritage. The famous list has started to exist since then,'' Vladimir Medinsky reminded.

Unfortunately, the USSR ratified this convention only in 1988, shortly before the country's dissolution. Now the UNESCO list has 1,073 natural and cultural heritage sites. According to Medinsky, the catalogue of the UNESCO list is ''the best guide in the world''. Sadly, Russia that has huge historical and cultural potential ranks only 9 th on this list. It is represented by 29 sites, of which 18 are cultural and 11 are natural. ''Of course, the 9th place corresponds to neither the country's scale nor its role and meaning in the creation of the terrestrial civilisation and its nature's beauty,'' the minister of culture of the Russian Federation stressed. The Assumption Cathedral and a monastery complex in Sviyazhsk is the last site in Russia that has been included in the UNESCO list. Photo: prav.tatarstan.ru

Many sites were lost with the dissolution of the USSR. This is why it is especially important to support efforts of the regions that pay great attention to the propaganda of cultural heritage and the long process of inclusion of new sites in the UNESCO list. The Assumption Cathedral and a monastery complex in Sviyazhsk is the last site in Russia that has been included in the UNESCO list.

He explained that inclusion in the UNESCO list is an economic advantage of a site because its popularity among not only foreign but also Russian tourists suddenly grows. When tourist companies, especially foreign ones, create their offers, they pay great attention to it and recommend tourists such sites. Medinsky put an example of Saint Petersburg: its monuments were included in the UNESCO list, and this year the city on the Neva River has been officially recognised as the most popular tourist city in Europe. By the way, a similar thing is already happening to the Kazan Kremlin – the number of tourists who have visited it during the year has already exceeded 2,5 million people.

Additional guarantee of preservation and integrity of these sites is the second aspect linked with the inclusion in the UNESCO list. Medinsky put examples of the sites that were going to be candidates for being on the UNESCO list in the short run. It is the Kremlin in Pskov, Gorokhovets, the Transfiguration of the Saviour Cathedral in Yaroslavl, sites in Karelia on Onega, a natural complex in Bashkortostan and one of the lakes in Arkhangelsk Oblast. Most of these sites have already been included in the list. They are also expected to be on the main UNESCO list. Vladimir Medinsky arrived in Kazan with a present. He gave State Adviser of the Republic of Tatarstan Mintimer Shaimiev a unique Quran that has just five copies and explained that the Russian president gifted one copy to one of the officials of an Arab country. The culture minister stressed that the region became a leader in conservation of cultural heritage sites thanks to Renascence fund that Shaimiev chairs.

And Mintimer Shaimiev's speech, who is a UNESCO special envoy on strengthening the intercultural dialogue, was probably the most emotional and precise at the meeting. The motto of what Renascence fund does can be characterised by a phrase: ''From soul and for soul''.

''We become better when we do such a job. History is extremely important for a person,'' Mintimer Shaimiev emphasised. He told how the job with the sites that had been included in the UNESCO list was doing. For instance, the Kazan Kremlin will completely become a museum, all organisations that don't refer to the museum will move from its territory in two years.

The first president of Tatarstan shared his experience: ''When it was decided to restore two holy places – Bolgar and Sviyazhsk – the financing was divided into two parts, the money came from the federal and regional budgets. And we did not lose a penny. The job became nationwide. And each of the people who donated money, even 5 rubles, was added to the Book of Memory forever. It was the moral side of the issue. People become more united when working on such projects.'' Sensational information was heard at the meeting: a job on participation of Russia in The Great Silk Road international projects starts. Photo: Oleg Tikhonov

In Mintimer Shaimiev's opinion, there must be a hard and fast rule: if you're not ready to restore a site, don't touch it. He put an example of how the number of tourists in Bolgar and Sviyazhsk grew – in both cases, it exceeded 1,5 million. Cruise ships started to visit both Bolgar and Sviyazhsk after the bottom was deepened, which favoured it.

Sensational information was heard at the meeting: a job on participation of Russia in The Great Silk Road international project starts. There will be created a working group, and its headquarters will be located in Kazan. Vladimir Medinsky offered Mintimer Shaimiev to chair this group. The latter promised to think. Of course, the greatest scientists-historians, archaeologists and culture experts need to be attracted to the group's work.

''It is a historic road that crosses 15 countries. This is why one country will be able to master only a part. It is a huge contribution to the conservation of historical sites. As such a big number of peoples and religions is attracted, in my opinion, a very right, correct approach has been found. The Silk Road is already studied by corridors – in parts. We already have the first example – the first corridor China-Kazakhstan-Kyrgyzstan was nominated in 2014. Russia is a huge country, we should not stand on the sidelines,'' Mintimer Shaimiev commented on the new project so. 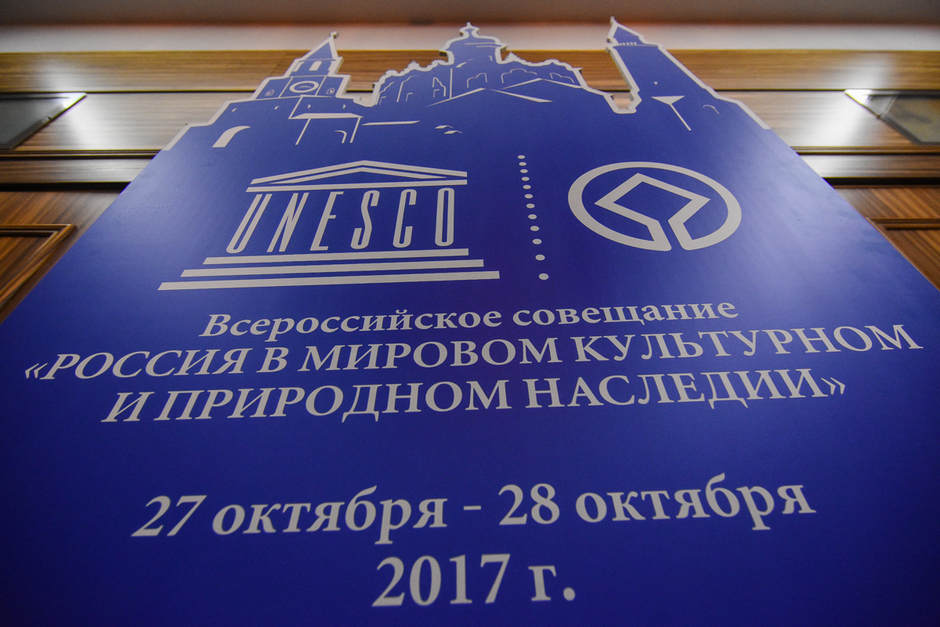 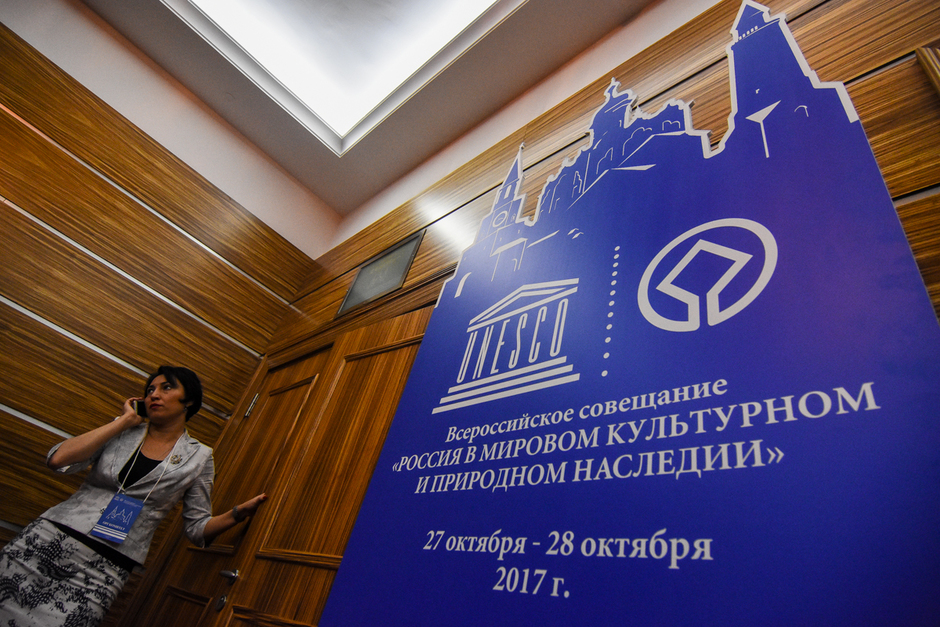