Runners will feel the difference in July

Deputy Minister of Sports of Tatarstan Almaz Mingulov inspected how the overhaul of the sports school of the Olympic reserve Tasma is progressing. A month ago, they began dismantling old materials at two sites: on the treadmills and in the judo hall.

“Tatarstan is participating in the federal programme 'Sport is the norm of life' for the second year," Almaz Mingulov said. “This year, about 770 million rubles are being allocated under this programme. One of its areas is the purchase of sports technology equipment for sports schools in football and athletics. Tasma has been included in this programme.

The programme was approved by the ministry of sports of the Russian Federation. Nineteen million from the federal budget will be spent on the new artificial surface for running tracks at the sports school stadium, and the republic will invest another 6 million in preparing the foundation of these tracks.

The total area of the updated tracks is about 3,000 square metres, and the object is planned to be commissioned by July 25.

Judo hall: without repair since 1972

Another object that will be repaired this summer is the judo hall. This object is included in the programme of overhaul of sports facilities in Tatarstan, which was approved by the president of the republic. The total amount of funding for this year's programme for 20 facilities in the republic is 500 million rubles. Of these, 37 million will be spent on the judo hall.

The building is being repaired completely: from the roof to the engineering networks and the facade. New equipment will be purchased. After the large-scale reconstruction, the hall is scheduled to open by September 1.

“The hall was built in 1972, the overhaul is done here for the first time," explained Rezeds Shurygina? the head of Tasma. “In this hall, about 500 children train, and there are 900 judoists in total in Tasma.

Sports facilities are being built all over Tatarstan

“If we talk about the republican level, the president approved two programmes: the overhaul of sports facilities and the construction of universal sports grounds and low-budget sports facilities. Typical mini-football, volleyball and basketball courts are being built, or for power sports. About seven sites are being opened in Kazan this year. In total, since 2013, about 80 such universal playgrounds have been built in Kazan — both at sports schools and in courtyards, for the convenience of the population, so that people systematically engage in physical education and sports," said Mingulov.

The deputy minister also said that all programmes, including republican ones, do not deviate from the schedule during the pandemic. This year, new facilities will appear in Privolzhsky and Novo-Savinovsky districts of Kazan, in Aksubayevo, Almetyevsk, and in other districts and cities of the republic.

As part of the federal programme 'Sport is the norm of life', a new swimming pool was opened in June in Naberezhnye Chelny, in addition, an ice palace is being built there, and a universal gym is being built in Vasilyevo.

Almaz Mingulov said that now, during the period of restrictions, top-class athletes have been allowed to start training in halls and facilities. Next up is the opening of facilities for athletes of initial training and continuing stages.

“We met the population halfway when we opened gyms and fitness centres for Tatarstan citizens. But compliance with sanitary and epidemiological requirements is a big burden for the staff. We are waiting for Tatarstan to enter the third stage of lifting restrictions, then we can talk about opening facilities for mass classes and training of athletes.

Albert Salikhov, the chairman of the physical culture and sports committee of the Kazan Executive Committee, recalled the glorious history of the Tasma Olympic reserve school. Now more than 1,700 children and teenagers are engaged here.

“This is one of the oldest and leading schools in the republic in all sports, archery, judo, athletics, there are stars, winners of championships, Russian championships and international competitions. Polina Platonova, a candidate for the national team for the 2021 Paralympic Games, is training here. This year, Daria Oreshnikova, an international master of sports in archery, has been trained. More than 370 children are engaged in athletics here. The work will be completed by mid-July. The new conditions will allow our current athletes to show the best results, and the young students themselves to become new sports stars," Salikhov said.

Rezeda Shurygina, the director of Tasma, added that the school has its own solid experience, she is 61 years old. Tasma brought up the silver medalist of the Olympic Games in Beijing Yelena Migunova. Now 11 pupils are part of the Russian national teams: three athletes — in archery, one Paralympian and seven — from athletics. The school's archery and athletics departments have Olympic status. 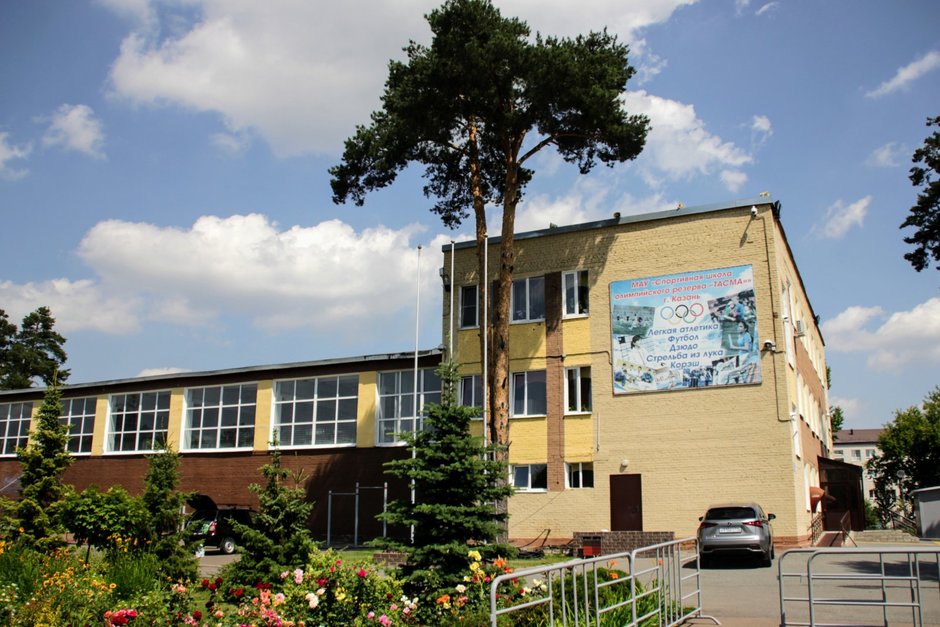 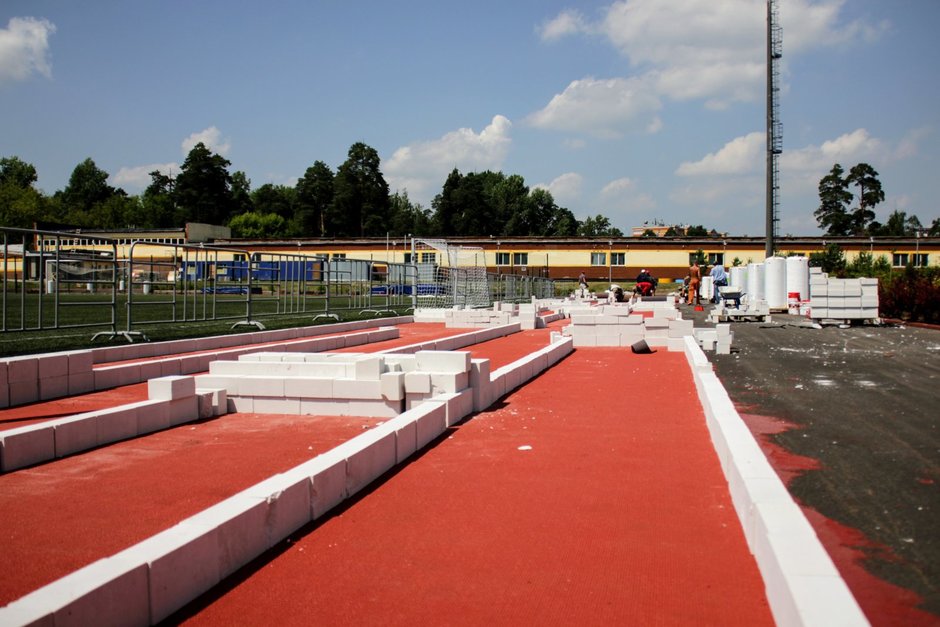 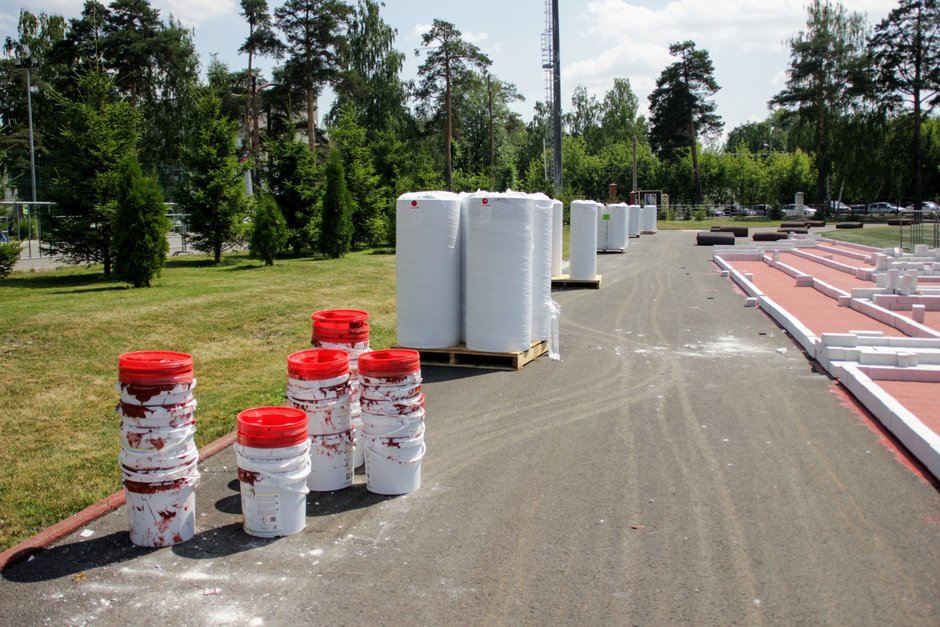 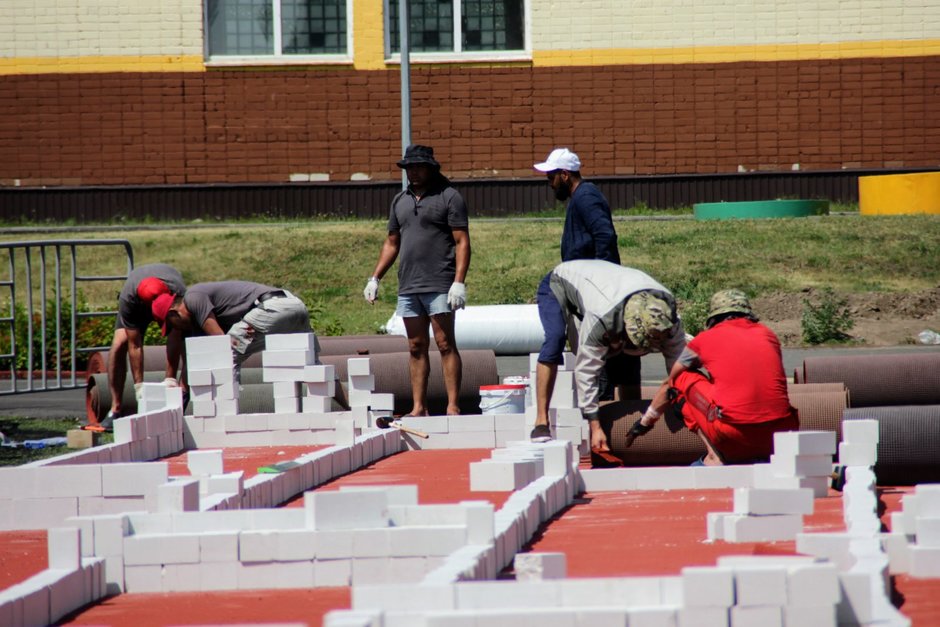 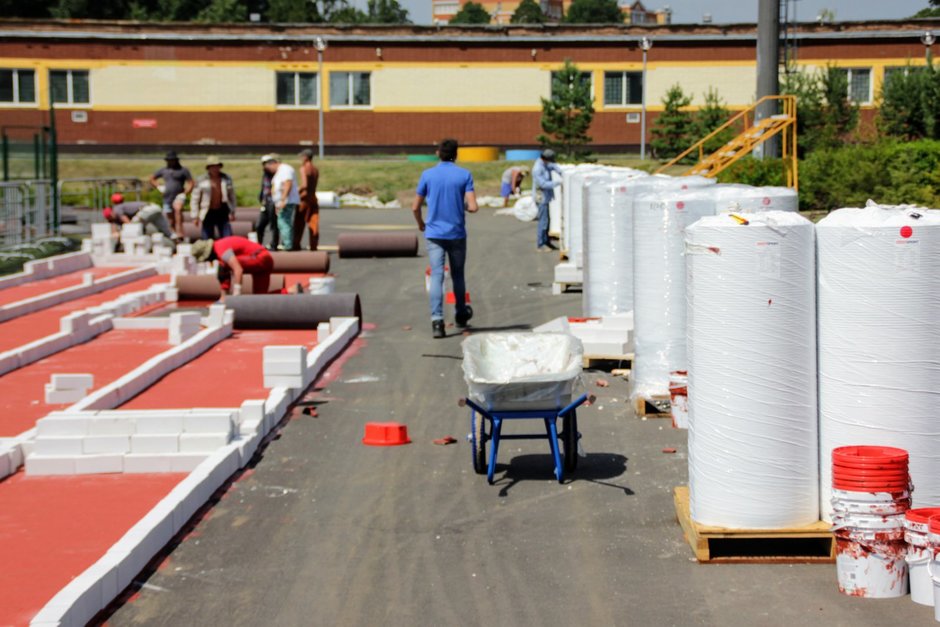 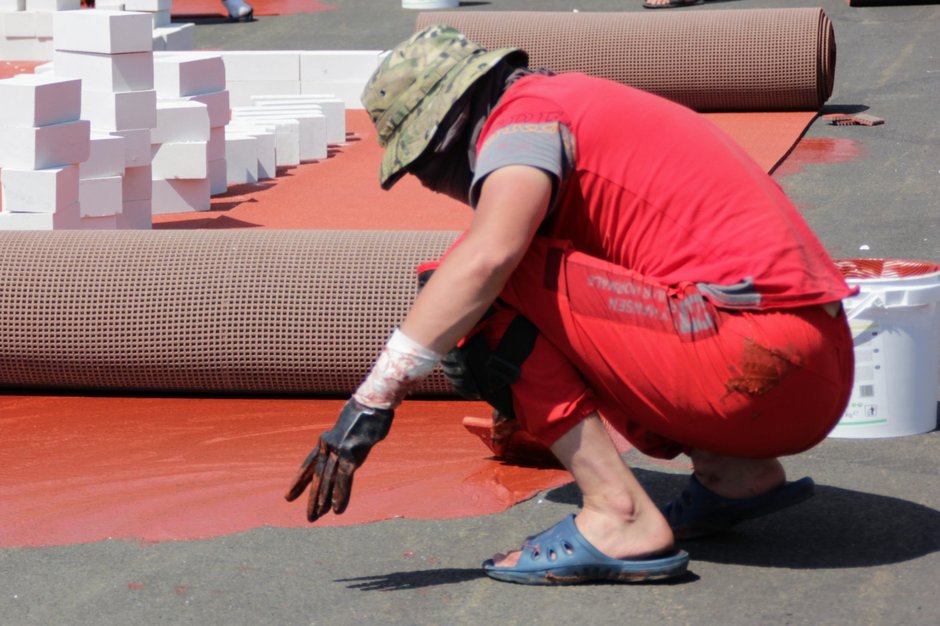 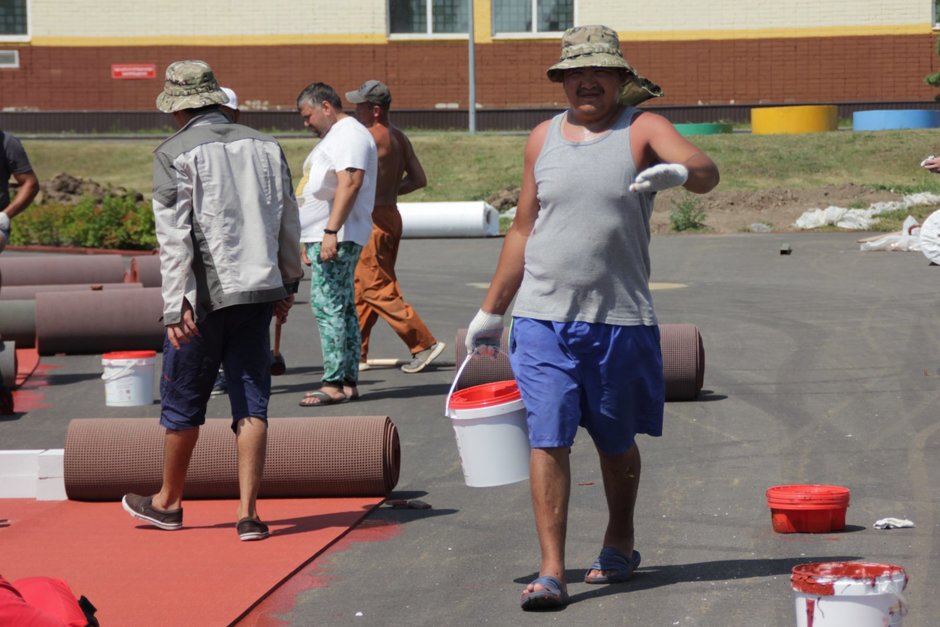 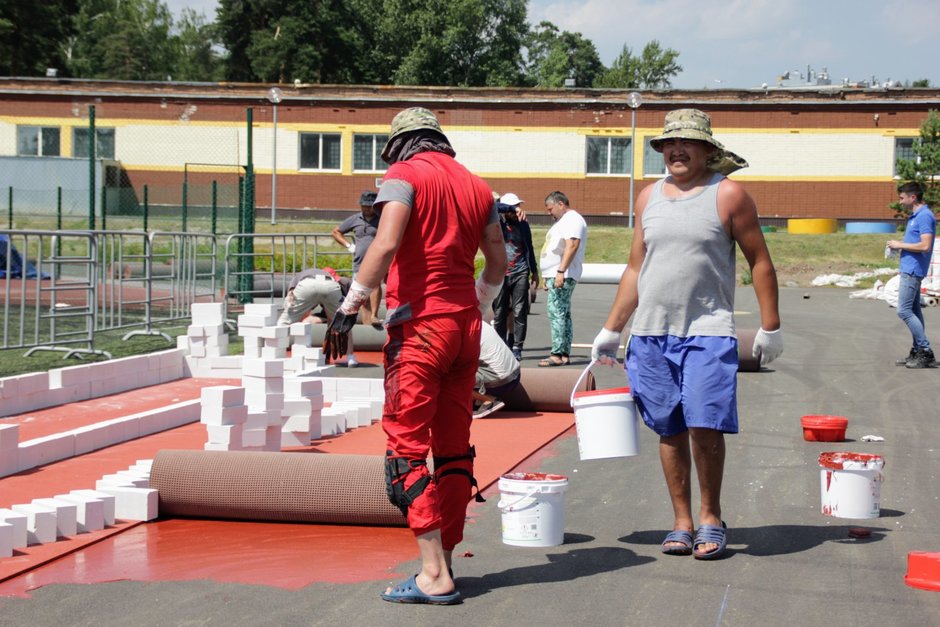 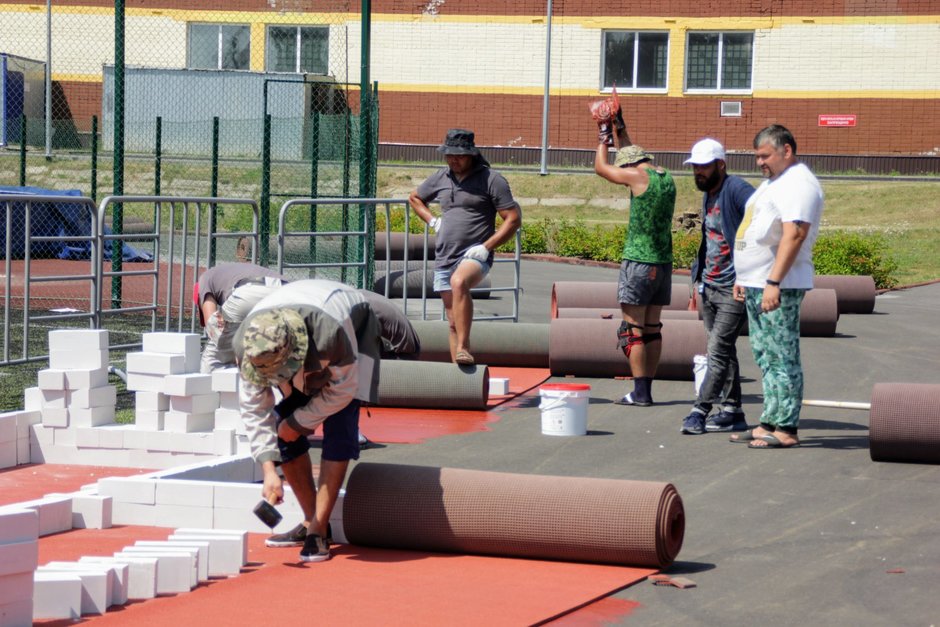 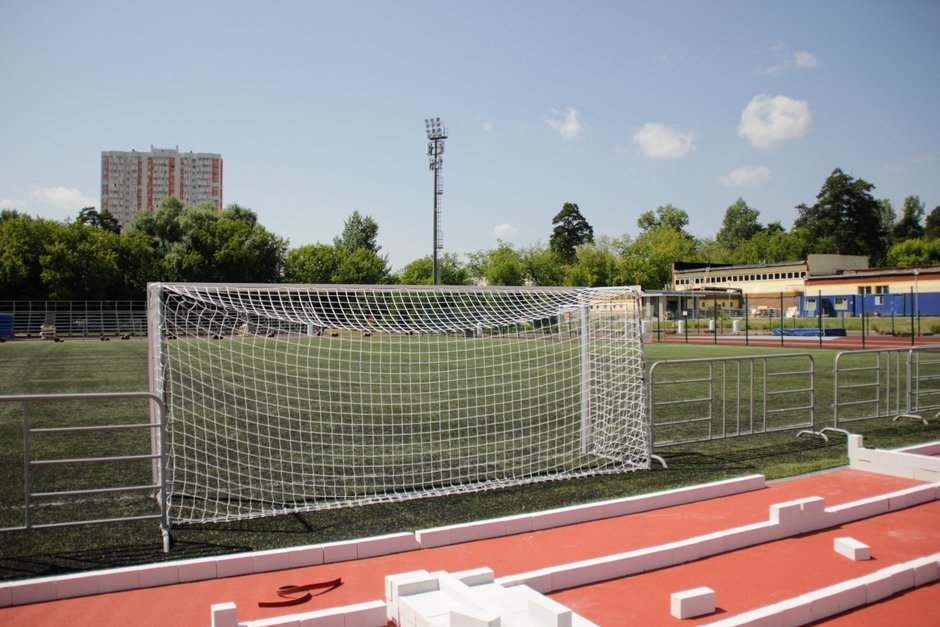 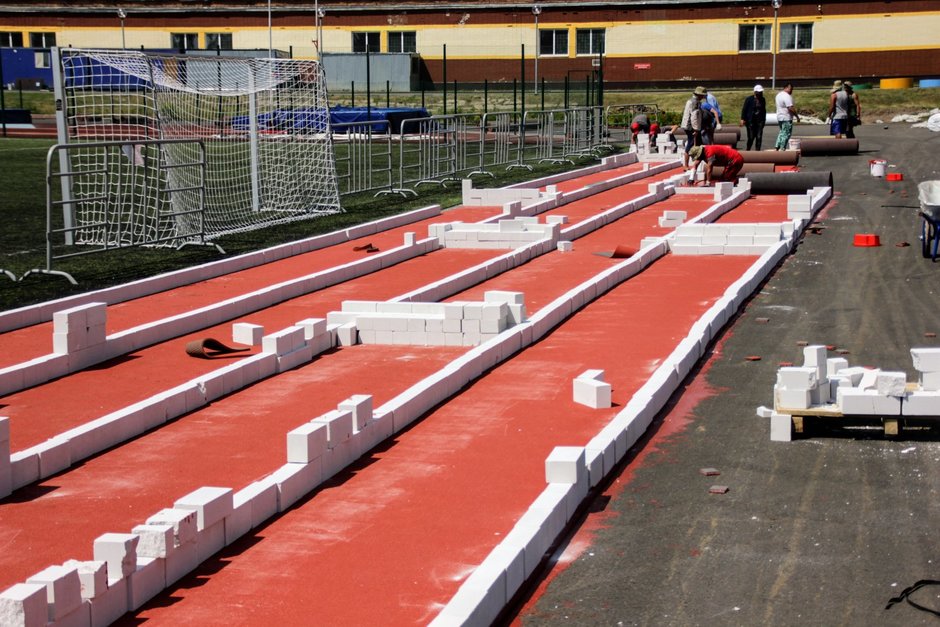 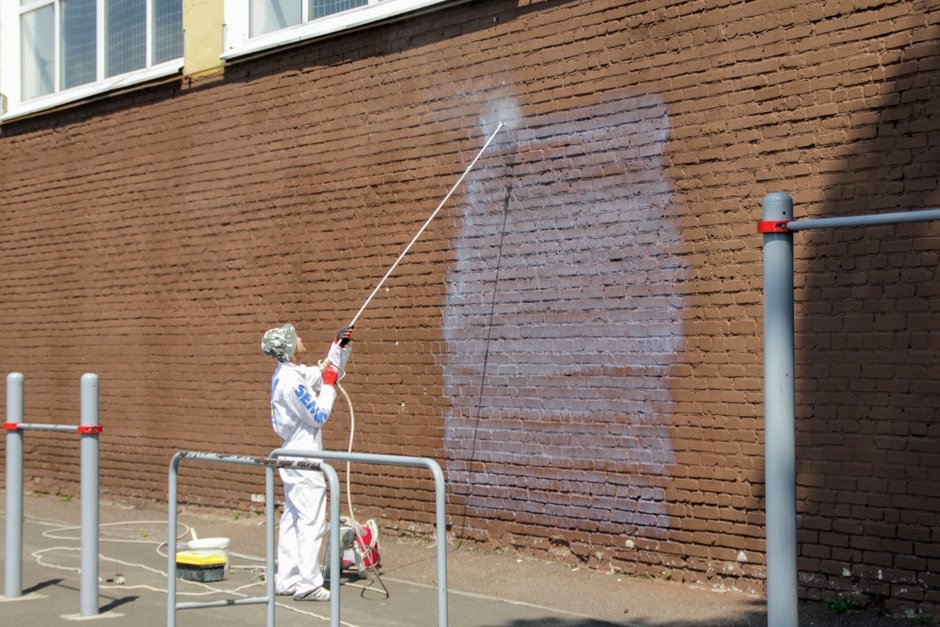 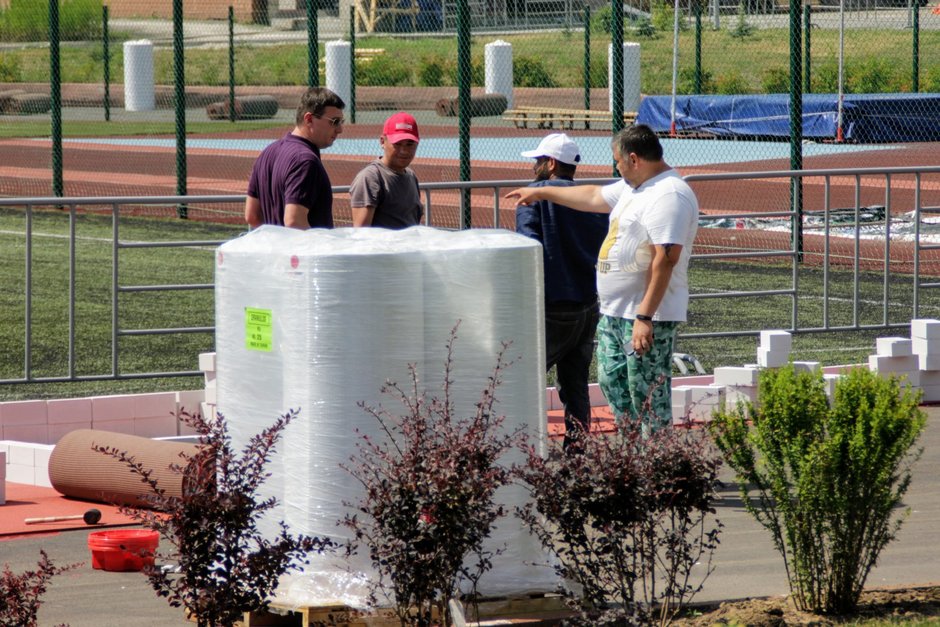 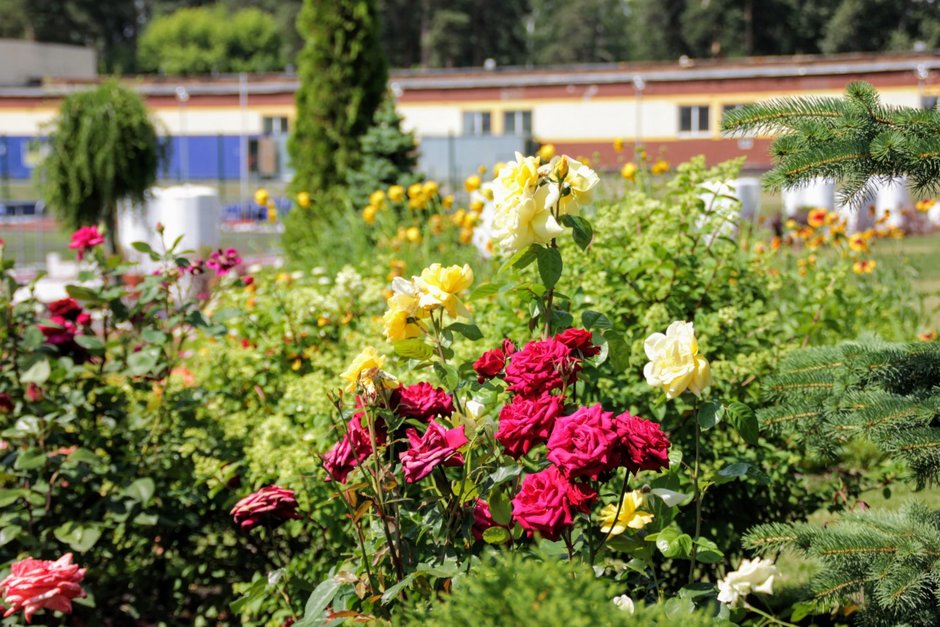 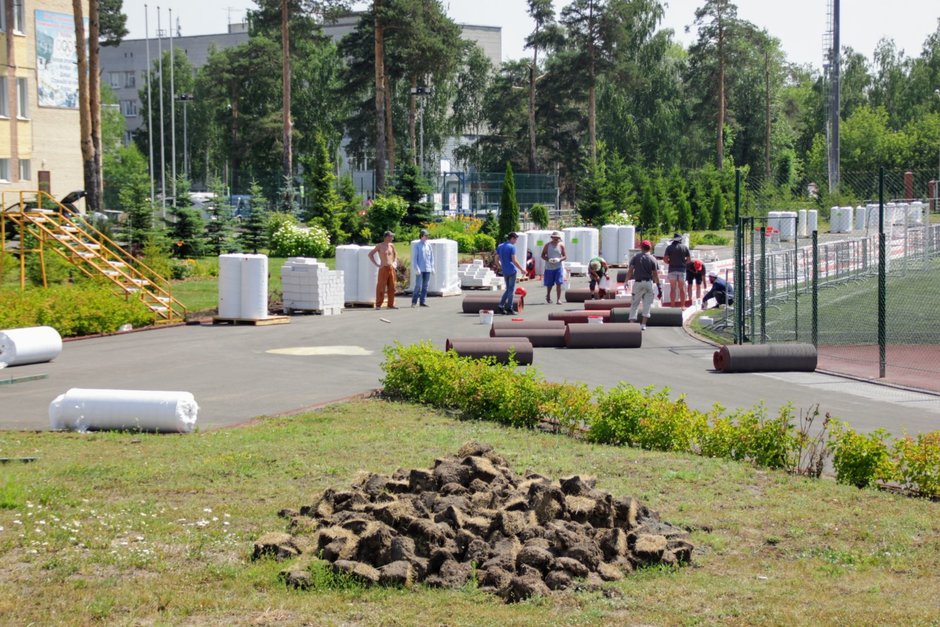 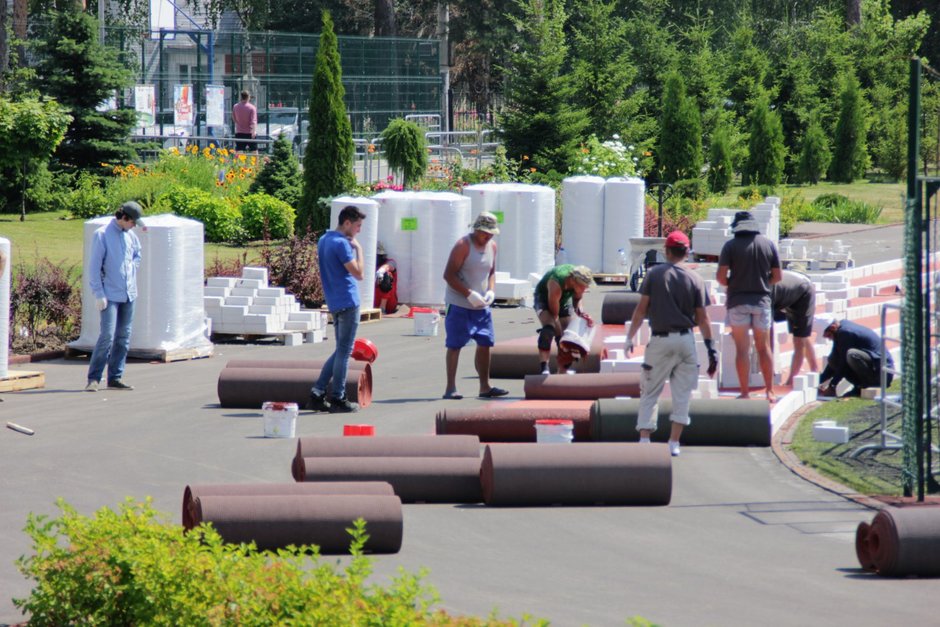 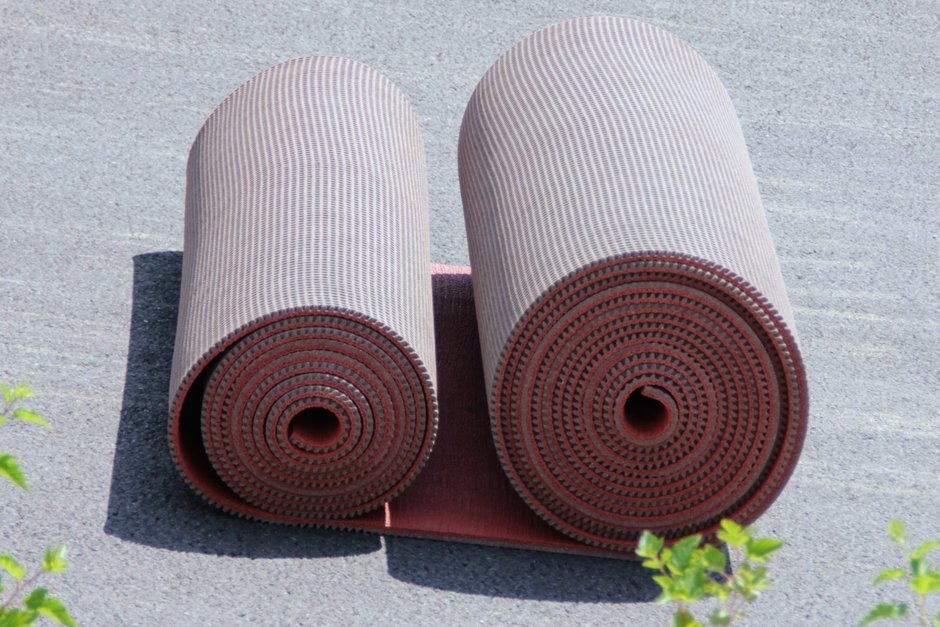 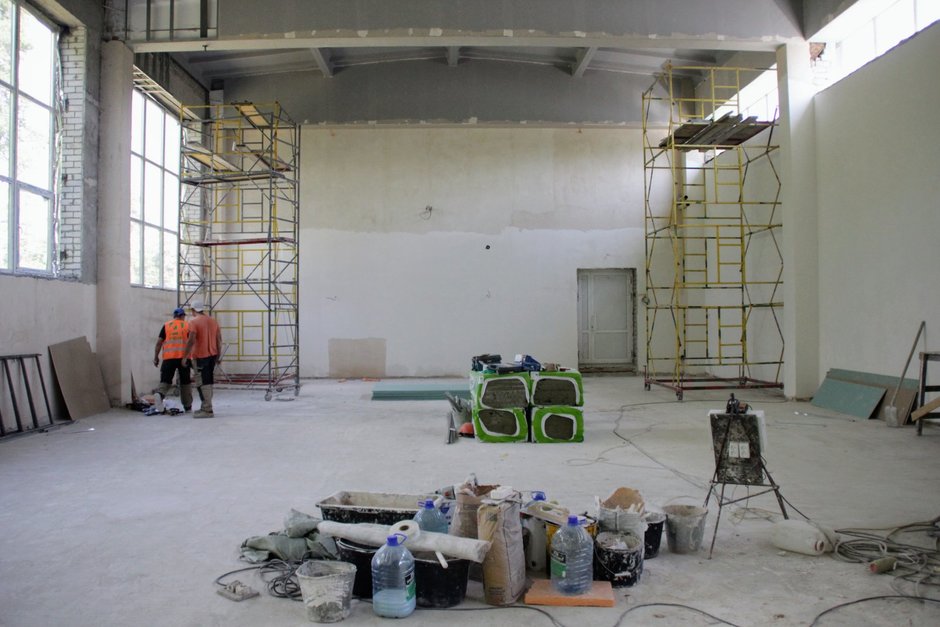 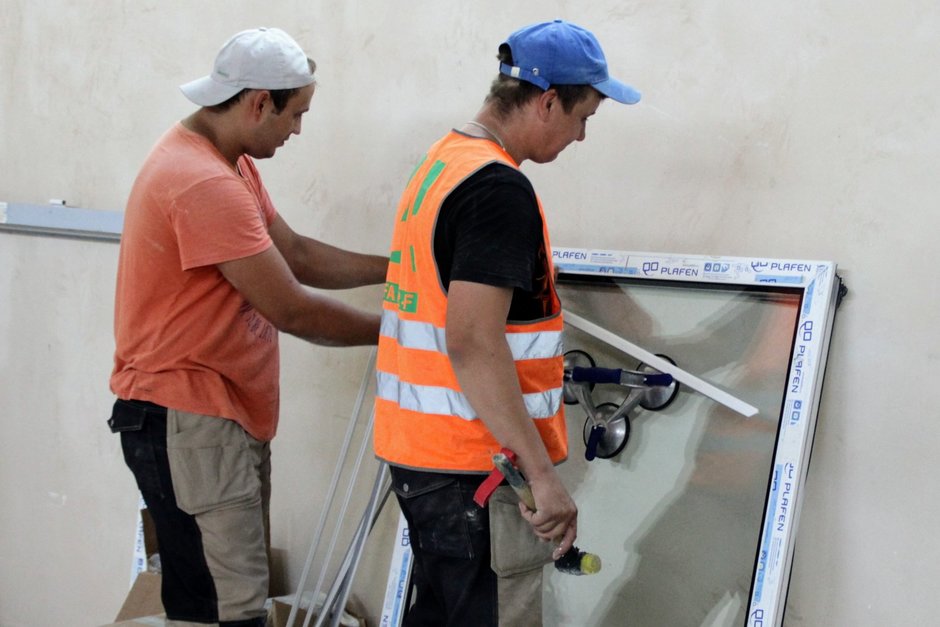 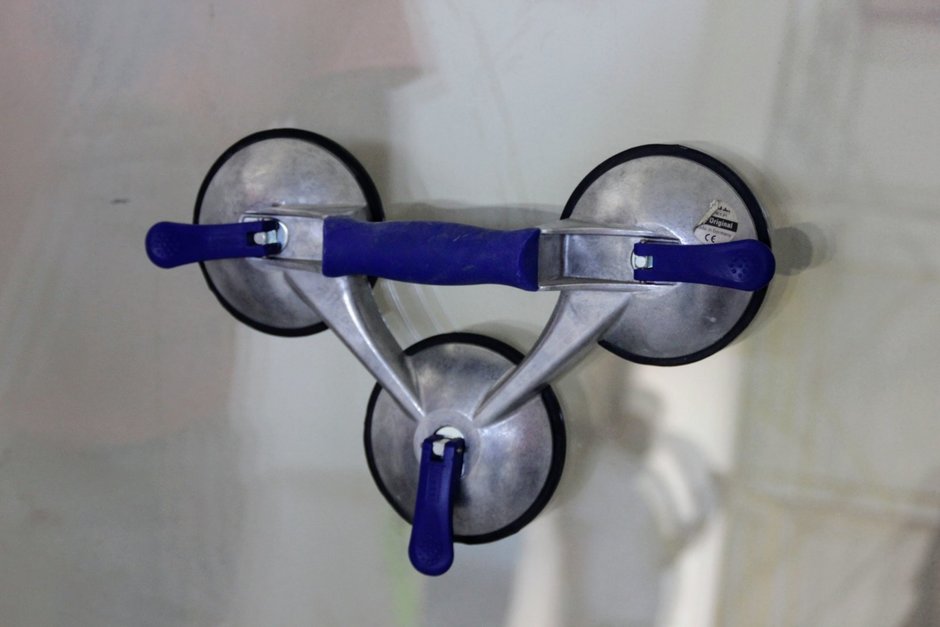 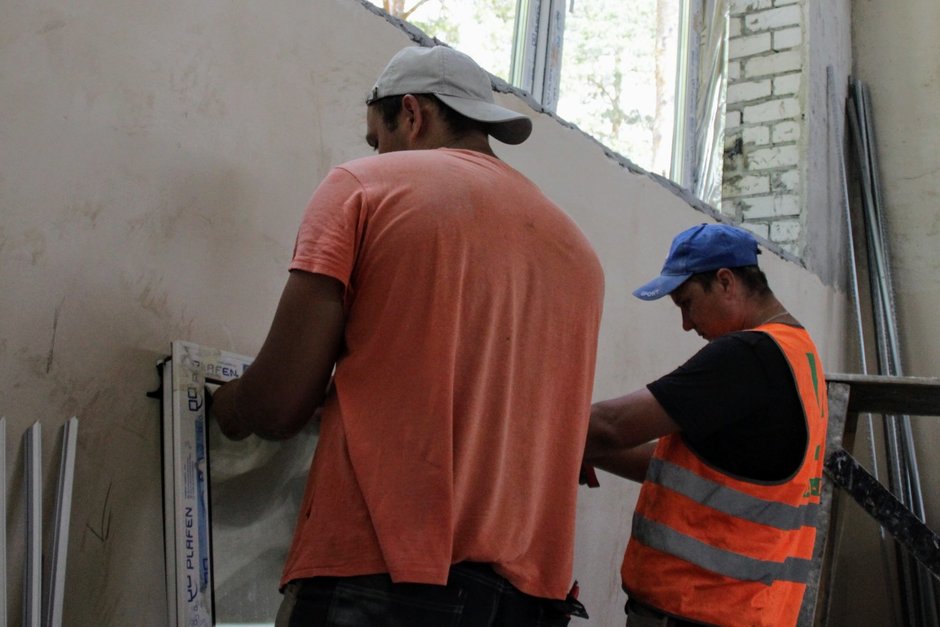 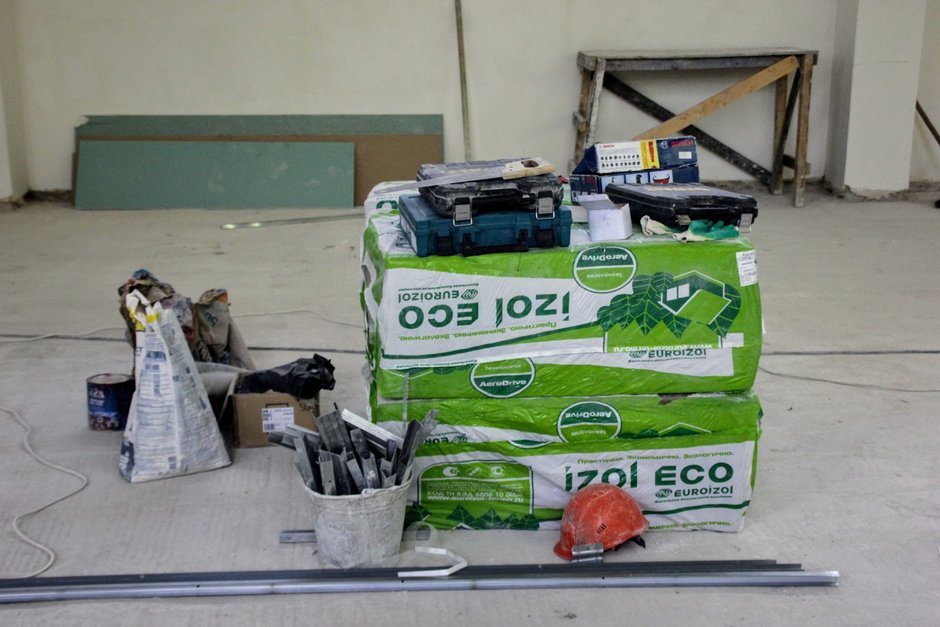 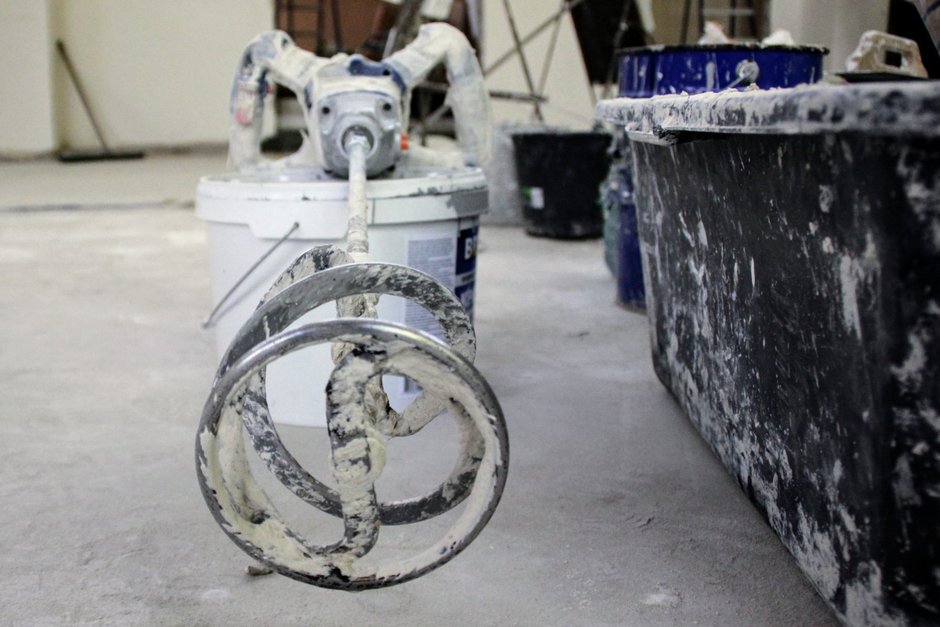 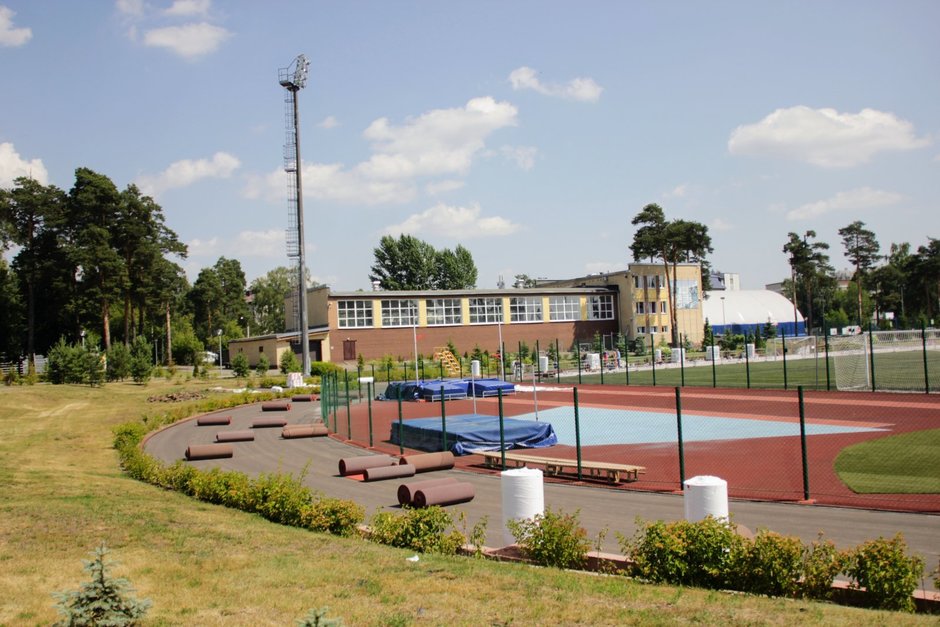 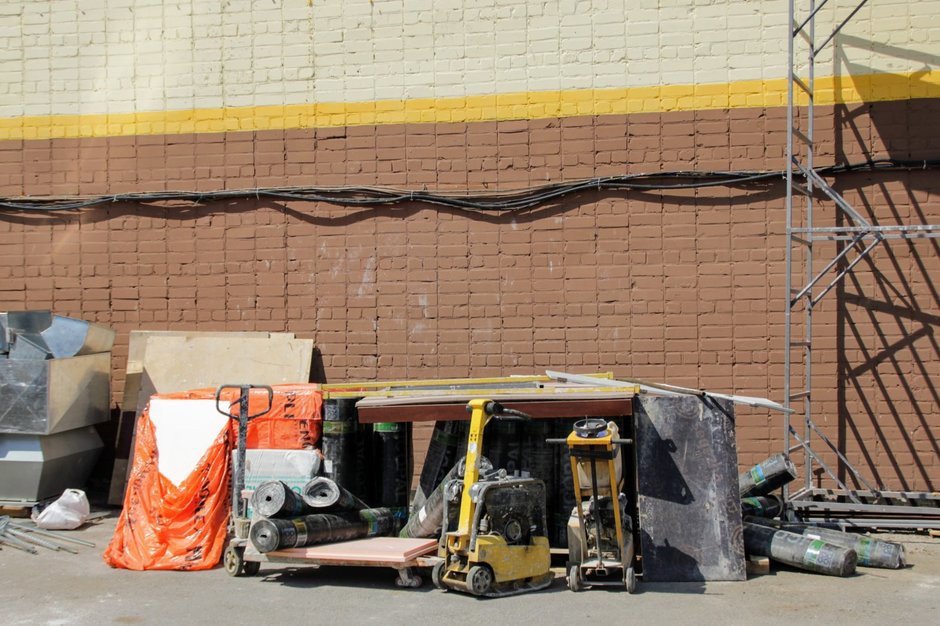 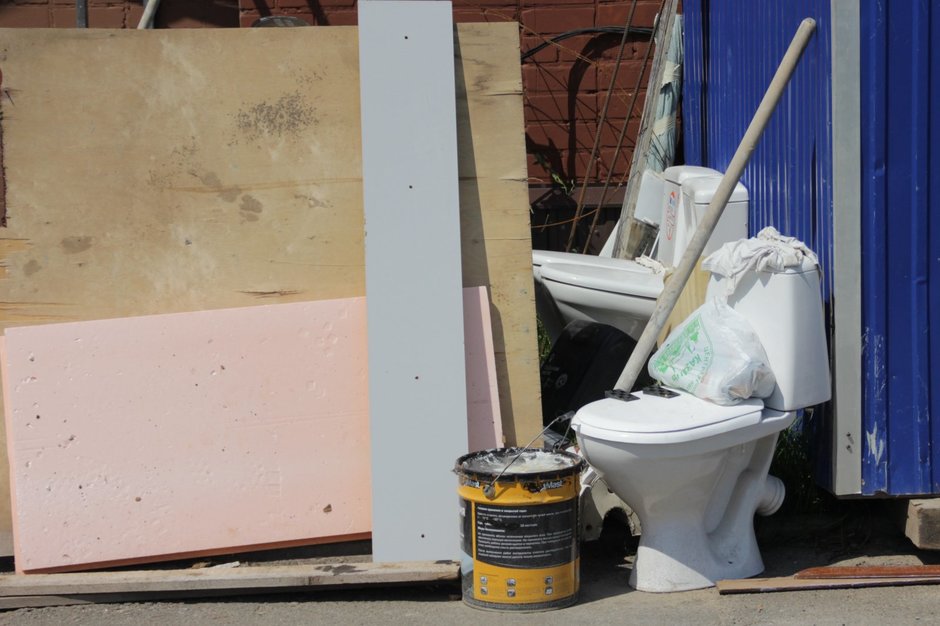 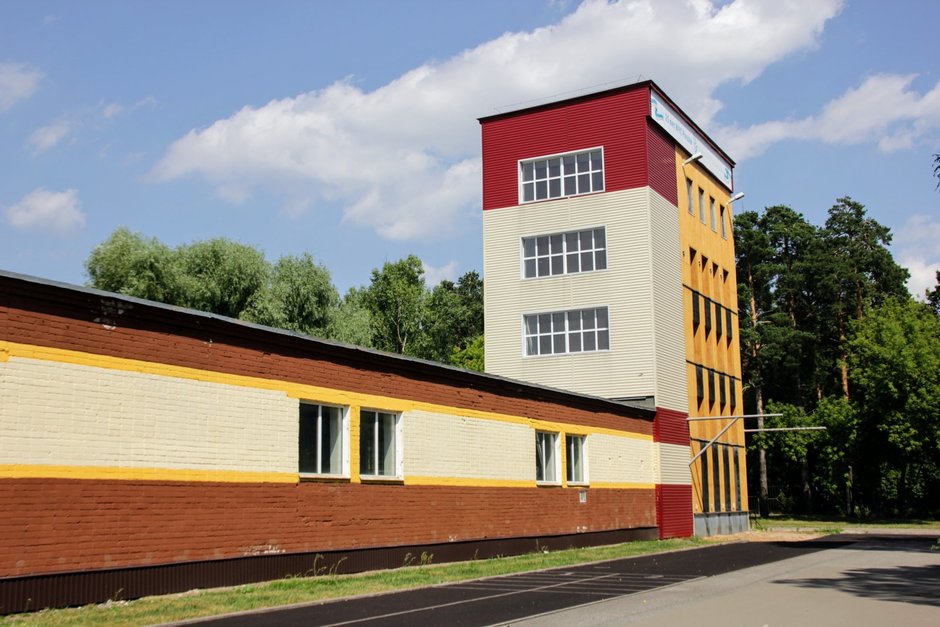 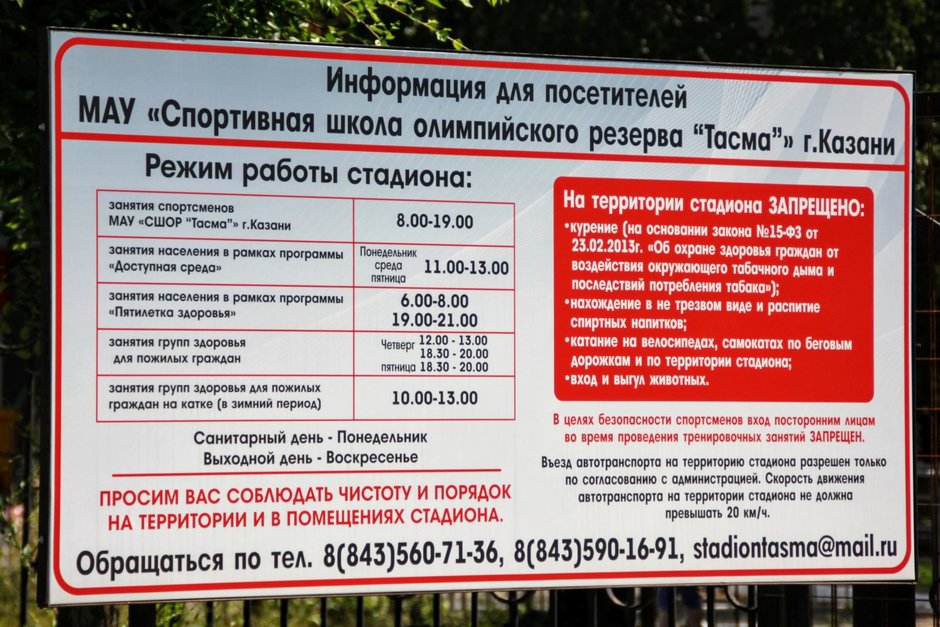